Home Arseblog, the arsenal blog Ospina leaves for Napoli :: Is there opportunity in the Europa League? 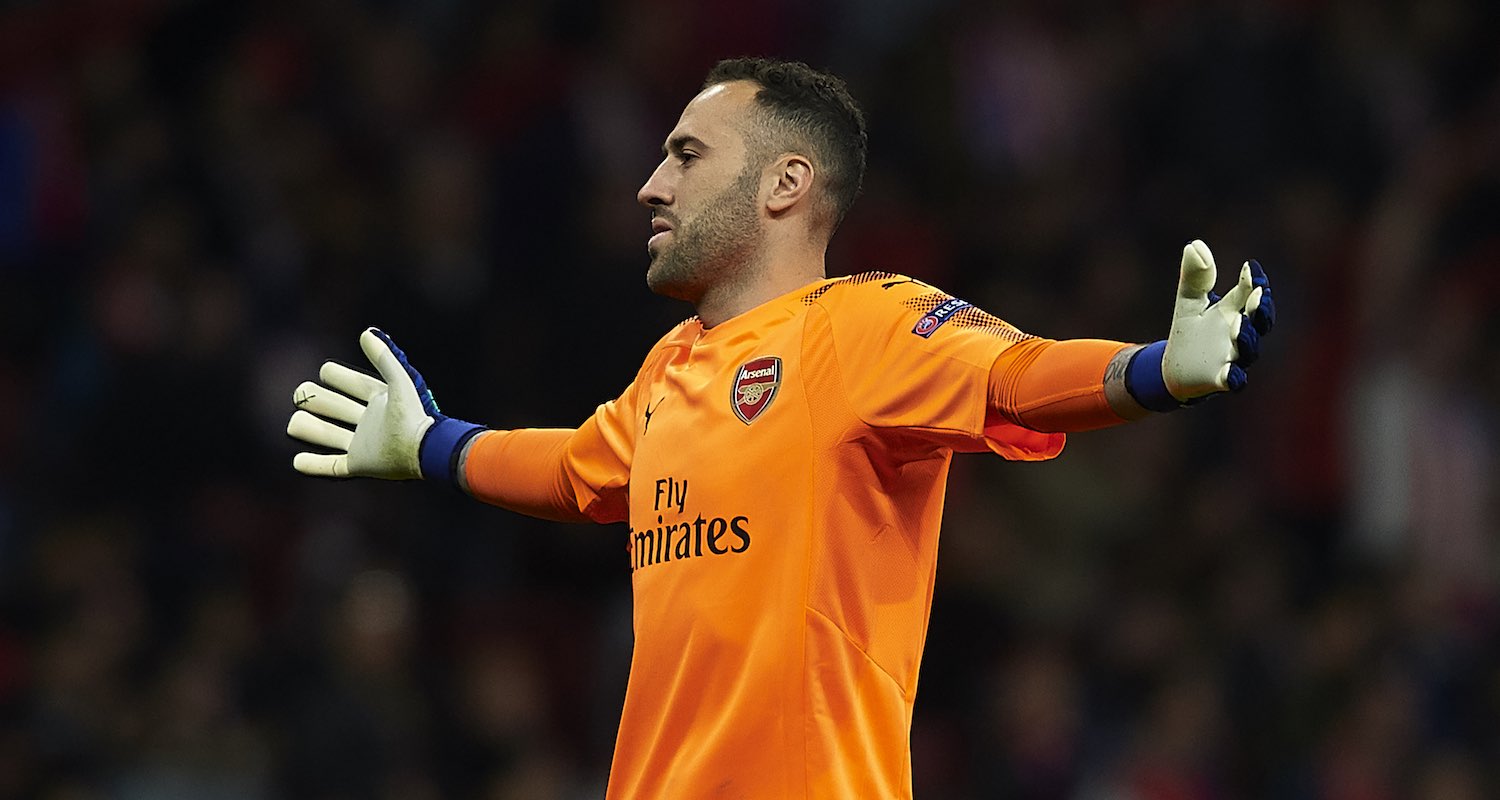 So, the players return today for the start of pre-season. I believe it will be a bit of a welcome back day. Some physical tests, checking for any aches/strains, and then the real work begins after that. This is it though, the start of things again. It doesn’t feel like that long since last season ended, which of course is very much the case given how late in May the Europa League final was.

So far the squad has been bolstered by the arrival of one player: 18 year old Gabriel Martinelli, and while we assume he’s earmarked for some first team action next season, we do have to be mindful of the fact he’s making a big step up from regional football in Brazil to ‘the best league in the world’, so we might need to temper our expectations around him. So, it will be familiar faces in the first part of pre-season training, until such time as we make some more successful moves in the transfer market.

I’ve seen people asking whether or not we have more money to play around this summer than is being reported. It’s quite possible we do. Some people scoff at the £40-45m figure and say ‘Why would Arsenal tell anyone how much they have?’

A reasonable question, but it’s not as if we made an announcement. The information comes from various sources, based on information and analysis of our financial situation. If you haven’t seen the Swiss Ramble Twitter thread from earlier this week – either because you missed it or you couldn’t bring yourself to read it – it spells out quite clearly why we might have a restricted budget. There is a big loss coming down the tracks.

Now, the period he’s looking at is up to 2018, so it won’t factor in the new kit deal with Adidas which increases revenue by around £30m a season, and the sleeve sponsorship deal with Visit Rwanda. Remember, ‘every penny’ the club makes will be used to reinvest in the squad, so that income might be taken into consideration this summer. I don’t know if it’s possible to spend a bit more based on the fact we have guaranteed income in the years ahead, but we also have to consider that another season in the Europa League has a seriously negative impact on what we generate.

Just last November, Vinai Venkatesham, the club’s MD, said of being outside the Champions League:

“But it is tens of millions of pounds, it is a material impact being in the Europa League.”

When you’re ‘self-sufficient’, tens of millions of pounds every season is a lot. Not to mention the fact that it has an impact on your commercial revenue, your reputation and, crucially, ticket sales. We will see swathes of empty seats for the Europa League group stage games, simply because people aren’t that interested in the opposition and the Thursday night thing is tired and boring now. It’s human nature, people want to see top class players playing against each other, not fringe players scrapping against postmen.

On that, if it were me – and I know I’ve said this before – I’d play kids all the way in the Europa League next season. Let’s blood some youth, and let’s also find a way to make tickets available to young fans who don’t normally get to go. Put them on general sale at a tenner or something, because that is the reality of this competition. Wouldn’t you rather have an Emirates that’s at least approaching capacity with enthusiastic young fans who can connect with some of the players on the pitch, rather than a half-empty one with dutiful regulars who are in some cases going through the motions?

It’s a shit competition to be in, but try and fashion some kind of opportunity from it. Use it to assess the talent of these young players the club is waxing lyrical about in interviews and positioning as part of our rebuilding strategy, and use it to bring in the next generation of fans who can’t normally go or might be attracted in because of the availability and price of tickets. It would be fantastic for the club to take a realistic view of the Europa League and its reputation and act accordingly. Do more to connect with supporters who will be with you for life. Let’s not pretend the Europa League can be hyped into genuine relevance. We’ve lived through it for two years, we all know better.

Back to money though, and we did get a bit in yesterday as David Ospina completed his move to Napoli. After a season on loan in which they paid us a couple of million, we sold him for around €4m – which is basically what we bought him for. Probably not great money for one of the most capped Colombian goalkeeper of all time, but then I also don’t know what people expect us to be able to get for a player most would happily have sold this summer. He had one year left on his contract, we needed to shift him, and this was a relatively hassle free way of doing it.

If we’re going to talk about bad deals involving goalkeepers, maybe we could focus on the fact we sold Wojciech Szczesny to Juventus for just £10m while Liverpool spent £70m on Alisson, the player Szczesny kept out of the Roma side for two seasons while he was on loan there. Another late era Wenger/Gazidis disasterclass of outward transfer business there.

Still, €4m to boost our transfer coffers, plus another £60,000 a week off the wage bill must surely free up a bit more cash so we can continue to annoy Crystal Palace. The salaries of Aaron Ramsey, Petr Cech and Danny Welbeck have also gone back into the pot, and it’s not impossible that we might sell/loan a couple in the next few weeks which will add the cash we have to do incoming business with. It all adds up, and it needs to, because there’s just no way our owner is going to give us a dig out, so everything we raise or free up is vital for what we need to do.

Right, not a lot else going on this morning. For some extra reading check out Tim’s column in which he assesses the make-up of the squad for next season. For now, I’ll leave you with a brand new Arsecast, chatting Freddie Ljungberg’s promotion, the U23s, and lots more besides. Listen/subscribe below.