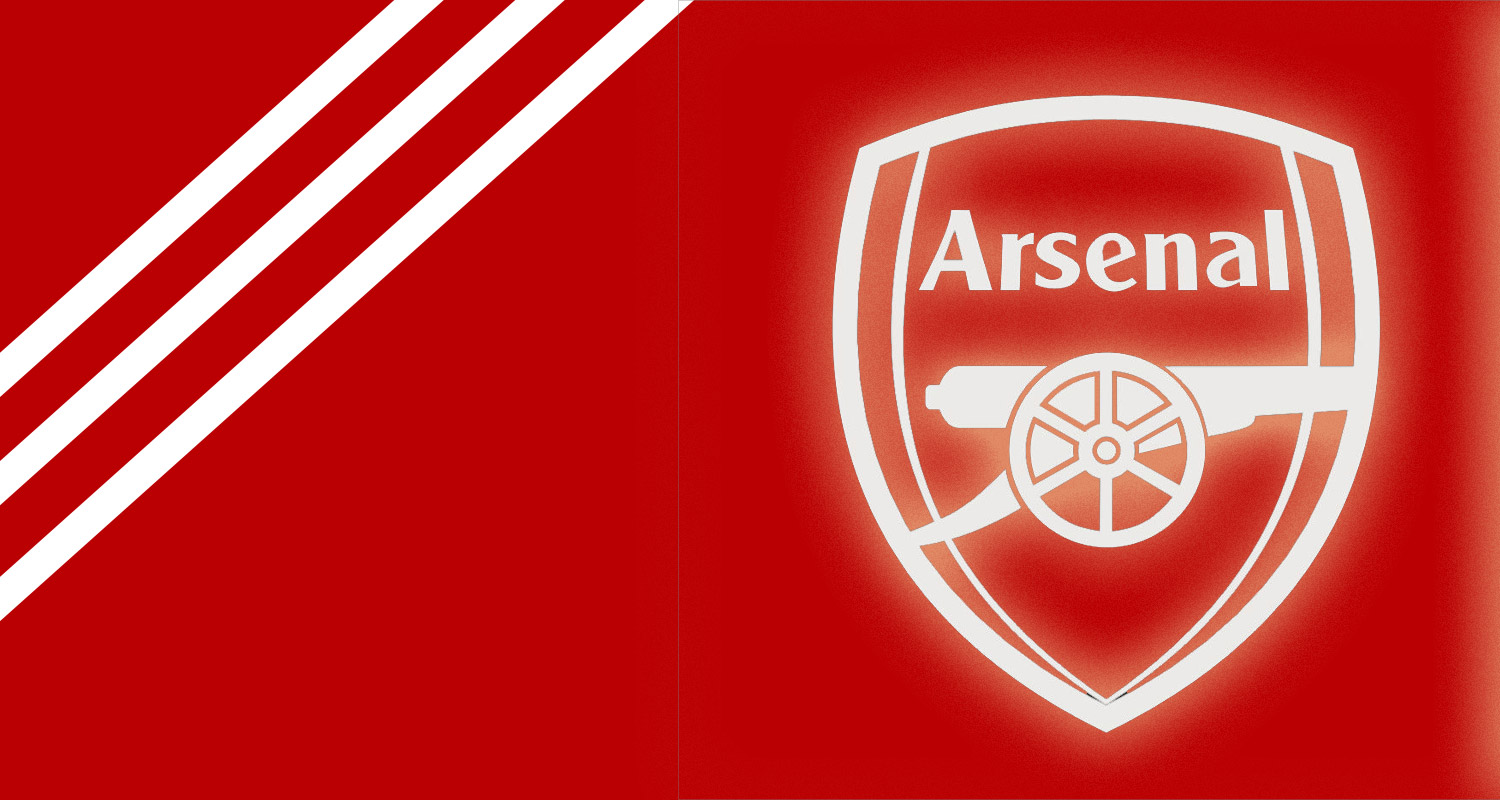 Today is July 1st. Welcome to a brand new month. July is my favourite month with four letters. It goes – July, June. That’s the pecking order for me.

I’m excited because today is the day when we get to see our new Adidas kit. I wonder what it will look like. Nobody knows. In this day and age to keep something under wraps is difficult, but they’ve been watertight. In seriousness though, I am considering a purchase. A home shirt with Pires 7 on the back? An away shirt with Senderos 6? Who knows. I will make my decision at the point of checkout.

Today is also the day when Aaron Ramsey is no longer officially an Arsenal player. His contract expired on June 30th and although we all know already he’s joined Juventus, I thought it was worth mentioning. Not because I want to bring up the fact that we’ve let a fantastic player leave for free, but because he’s one of my favourites and I want to start my week with a bit of suffering.

I also wonder what we’ll do to replace him. Because we do need to replace him. At the moment, the centre of our midfield looks a bit lightweight. We have Granit Xhaka, Matteo Guendouzi and Lucas Torreira. The latter two have been on international duty all summer. Guendouzi with the French U21s, and Torreira the Copa America. Uruguay got knocked out over the weekend, so he’ll now go and have some time off. After a long season in which he played a lot more than he was used to, he’s got some serious recharging of the batteries to do.

I am aware that we also have Mohamed Elneny, but given the fact he played just 379 minutes of Premier League football last season, you can make the assumption he’s not a player that’s particularly highly regarded by Unai Emery. So the gap which already needs to be filled because of Ramsey’s departure is widened by the fact the head coach just doesn’t rate one of the players we have, so there’s work to do in that department.

Over the course of the summer we’ve been linked with various kinds of wingers, and a few defenders, but very few central midfield players. Will that change now that it’s July 1st and because we’re about to launch our new kit we have an actual shirt to display the ALL the new players in? Let’s see. I note that one of our reported January targets, Christopher Nkunku, is about to sign for RB Leipzig, so that’s him off the table. Nevertheless, I’m sure our tip-top recruitment team have somebody much better and much more cost efficient lined up, so don’t worry.

So, to summarise – all we need to do in the next few weeks is bolster our defence so that we don’t concede as many goals as we did last season; decide on a back-up keeper to understudy Bernd Leno; strengthen the midfield considerably; and add exciting attacking wide forwards to provide service for our two strikers. Oh, and get rid of some of the players we don’t want even though nobody really wants them because they’re not that great or they’re being paid massive amounts of money which make transfers to other clubs prohibitive.

They say that ideally new players should arrive in time to have a good pre-season to settle in, get to know their new club and teammates – perhaps also a new country and a new language. Pre-season is almost upon us. We’ll be off on tour next week, so the clock is ticking.

Just a mention of Aaron Wan-Bissaka who, over the weekend, joined Manchester United in a deal worth around £50m. He only made his debut for Crystal Palace in February 2018, so in a very short space of time he’s become one of the most expensive defenders in Premier League transfer history. The relevance of this to Arsenal? Well, we’ve seen some young players leave us in recent years for fees which really don’t look that great when you consider the market.

I realise there were other factors at play, but selling Serge Gnabry – named Bayern Munich’s player of the season – for just €6m rankles. Stories over the weekend suggest that The Jeff, who we sold to Angers last summer for just £1.5m with a 10% sell-on clause, is attracting bids of around €20m for his services. As we’re about to enter into a period where it appears that quite a number of our young players are going to be given playing time, perhaps we’ll also see an improvement in the deals we do when players move on.

Wan-Bissaka’s value very obviously increased with playing time and the fact he took his chance when given the opportunity in Palace’s first team. As much as we’d like to think otherwise, some of the young players we hand chances to next season won’t quite make the grade, but appearances, exposure and raising their profile beyond that of promising U23 prospect should increase their price as and when we look to sell them. Perhaps it’s a bit disheartening to think of them as assets, but that’s the reality.

For a club which proudly trumpets its belief in a self-sustaining model, this is the very essence of that. Produce young players, develop them for your first team, and if they’re not up to that level then you sell them. It’s not new or any way incisive to say we have to get better at doing outward deals, but as part of what looks like it’s going to be an incremental rebuilding process, the opportunity to give young players first team chances next season could also have financial benefits.

Right, that’s that for this morning. James and I will be recording an Arsecast Extra this morning. As always, if you have questions or topics for discussion, send to @gunnerblog and @arseblog on Twitter with the hashtag #arsecastextra – or if you’re on Arseblog Member on Patreon, leave your question in the #arsecast-extra-questions channel on our Discord server.