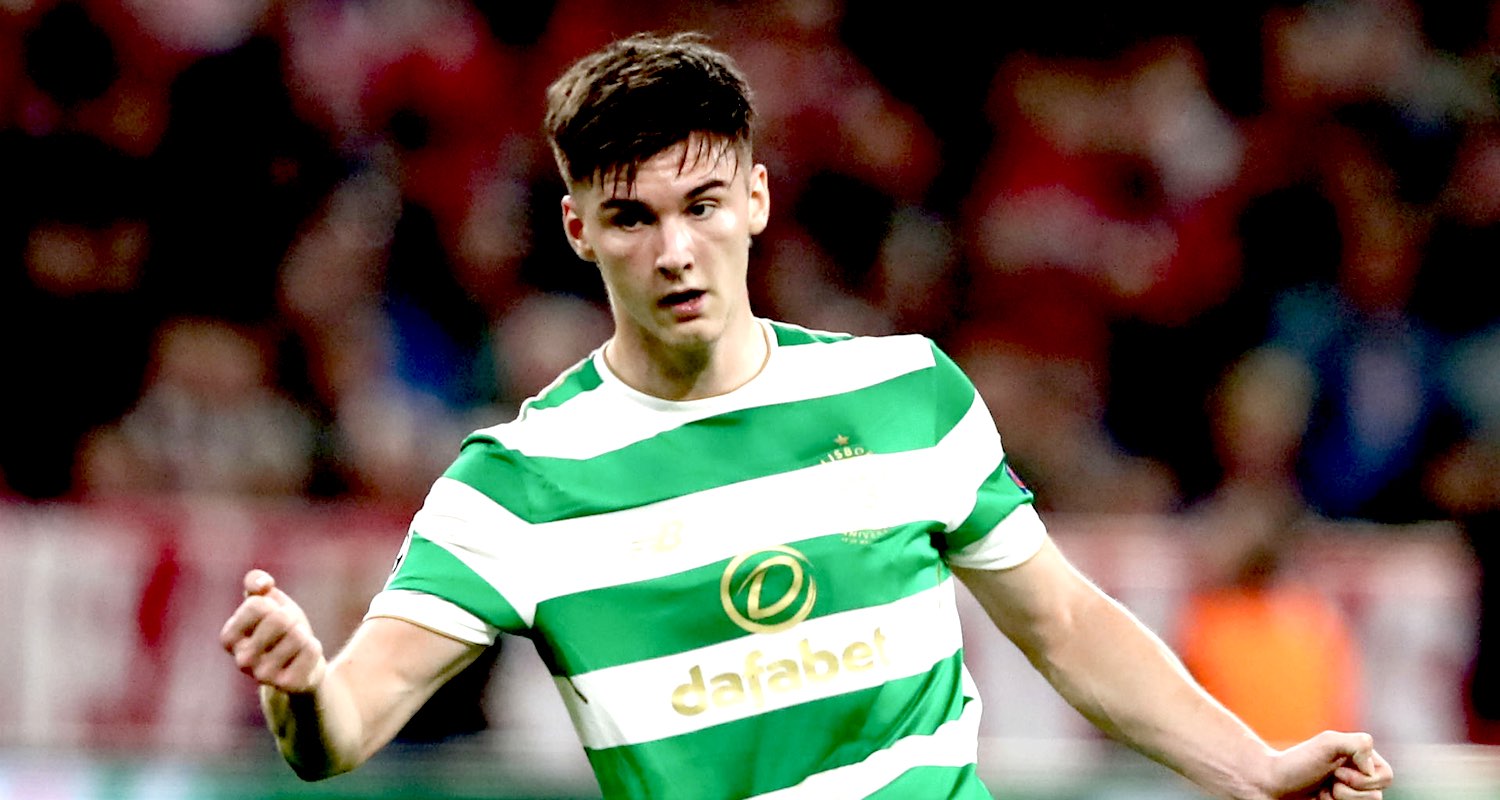 Good morning, weather watchers. Today will be partly cloudy with a forecast high of 18c, and a low of 11c. It’s currently 14c, and partly cloudy. That’s what Google is telling me anyway. I can see blue sky out of my window, with a few wispy, trails of cloud, high in the sky. Are you lying to me Google? She says not. She says her job is to give me information, and that she would feel really bad if she lied. Should I trust Google? She says she’s sure I’ll do the right thing. That seems oddly sinister, like not trusting her would be “the wrong thing”. And then what happens? Does she start randomly deleting files? Cherished photos that I’ve saved to the cloud over the past nine years? Important documents – contracts, and other business documents? Maybe all my passwords. Perhaps she’ll start giving me deliberately false information, like the length of my commute to work. “Sure, Tom, it’ll take you twenty minutes to get to work, no bother”. Two hours later, I’ll be screaming and cursing in a ten mile tailback on the Edinburgh bypass, with Google quietly chuckling to herself in my pocket. Maybe she’ll start turning the lights on in the middle of the night, or playing music at very high volume at 4am. “Do you still not trust me, Tom?” This is the future I’ve laid out for myself.

We’ll start this morning with confirmation from the ever reliable David Ornstein that yesterday’s suggestion that the ever wanky Tottnumb Hotspurts have indeed joined the race to sign William Saliba. This seems to be because they do actually have a need to sign a centre half, and not just because they’re wankers (though, you know, that too, obvs). With Toby Alderweireld available to anyone that triggers his £25m release clause between now and July 26th, there’s a chance they could be in some difficulty themselves in that area, though whether anyone is actually interested in triggering said release clause is another matter. Jan Vertonghen is out of contract next summer and would be available on a free should he choose not to re-sign with the filthy fuckers, which is another reason they’re in the market for a centre back. Time was we’d laugh at them for getting themselves in such a state, but while we can still laugh because they’re Tottnumb and that means they’ll be forever shite (no really, they will, no matter what they do, where they finish, and however many trophies they do – or don’t – win), unfortunately our laughter will eventually tail off when we’re bored with it and we’ll be confronted with the reality that finishing fourth in the league and thus getting a foot in the Champions League is actually quite important and it’s probably best not to fuck up two very presentable opportunities to do so.

Whether Saliba is the answer to their not-nearly-as-pressing-need as ours remains to be seen, but a proactive attitude like the one they’re evidently showing, where they’re looking for replacement players in positions they don’t actually have an immediate problem, is something we’re sorely lacking.

Moving on, various sources are reporting that we’ve made a megabucks bid for Lille winger Nicolas Pépé, with a figure of €80 being touted. Now, I like a good transfer rumour as much as anyone (actually, I’m not sure I really do like transfer rumours, since they’re nearly always bollocks), but the idea that we’ll spend almost double our reported transfer budget on one player, in a position that isn’t nearly as pressing as some others, is fanciful in the extreme. It’s being widely reported, which doesn’t make it any more likely. Whether it’s the talk of an agent, or Lille themselves, trying to drive up the player’s perceived value, doesn’t really make any difference. I will confidently predict that we are not signing a player for that kind of money, and anyone that says we are is a bigger liar than Google. Even when he’s unveiled at the Emirates next week, holding up a shirt, and standing with Raul et al, explaining how he’s always been an Arsenal fan and his dream has always been to play in the same team as Mustafi, I will still not believe it’s true. Because it’s not. Arseblog News rates this one at seven poos, but I’m not sure even that gives it its due. I expect its rating at seven poos is simply because we ran out of poo.

Next up is a story about former head of recruitment Sven Mislintat’s “dismay” at Unai Emery’s decision to overrule him and sign Denis Suarez last season instead of giving younger players like Joe Willock and Bukayo Saka a go on the wing. In the event, and as we know only too well, Suarez was a complete flop, and played only 95 utterly forgettable minutes for the club before hauling ass back to Barcelona (I have genuinely forgotten when he played, so in this case it’s not even a cliché). I wonder how much that decision informed Mislintat’s own decision to part ways and head to Stuttgart. I can imagine a bit, considering how it turned out, but then maybe he went round the place with undisguised glee, singing “I told you so, I told you so!” and after that he just couldn’t stay. Seems entirely possible.

Finally for today, we’ll come back to the realms of the remotely conceivable, with news that we’ve gone back to Celtic with an improved offer for Celtic left back, Kieran Tierney. The figure being quoted is £25m, which seems like something Celtic would have to take seriously, and much more in line with what we might actually spend and what they might both expect and accept. I don’t know anything about the player, save that he plays for Celtic (duh), but according to Sky he’s currently injured, which would make him exactly the sort of signing we’d make. We shall see. It does seem like one that could actually happen, but who knows?

“Hey Google, will Arsenal make any transfers this summer?”

“Sorry, I’m not sure how to help with that.”

That’s your lot for today. In non-Arsenal-sporting news, it’s a veritable festival of things I won’t be allowed to watch, with the British Grand Prix, the Wimbledon final, and the final of the Cricket World Cup taking place. Time was I’d have spent such a day on the couch with a few cans, and thoroughly enjoyed my Sunday. Today I have a much better proposition – spending the day heading between the garden centre and the allotment (in these Brexit-angst-driven days, growing your own food seems only sensible), and looking after the wee man, who’s currently feeling most unwell having picked up a bug at nursery. Domestic bliss is wonderful.