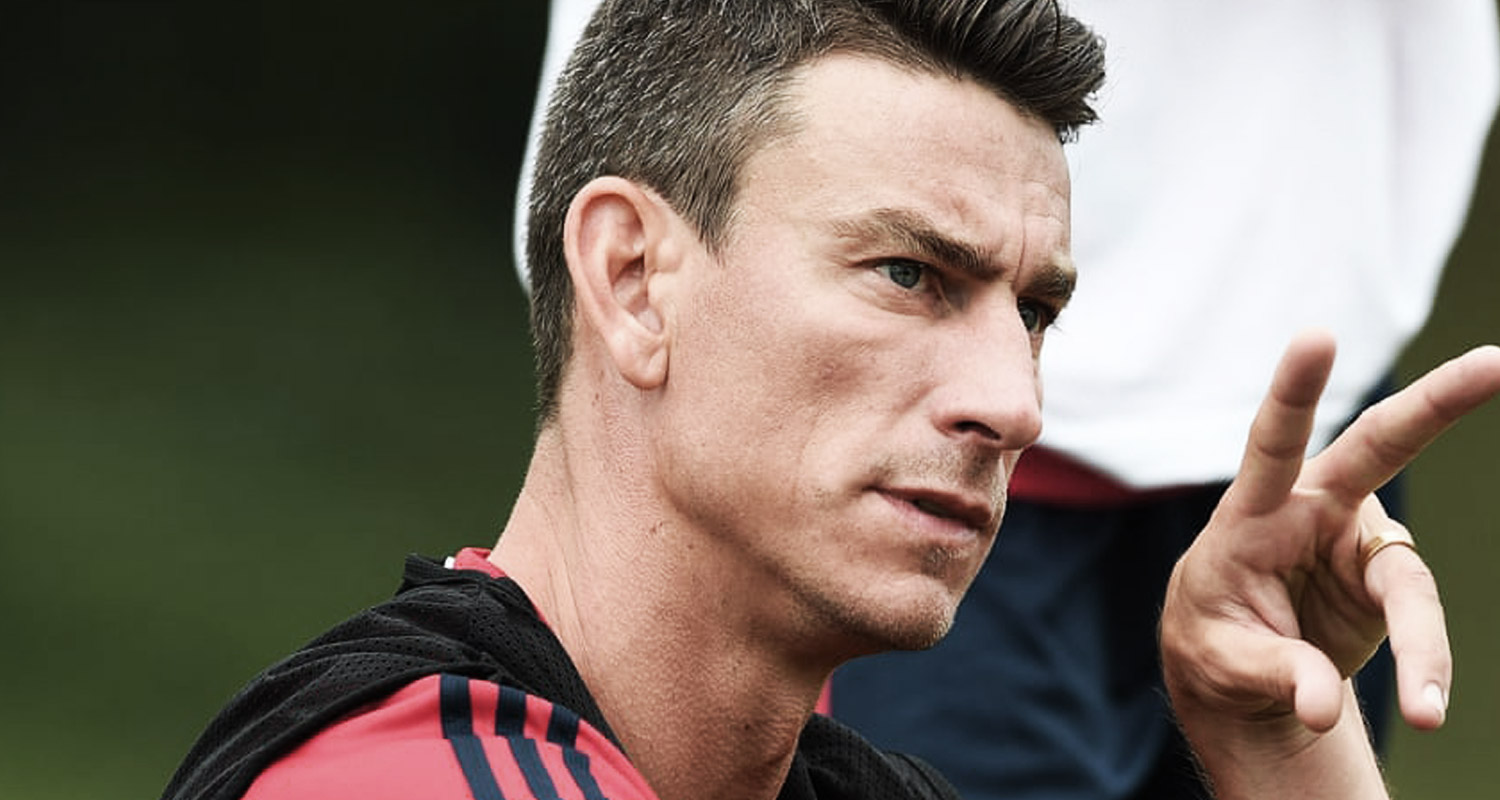 Still knackered. Is this proper jet-lag? Exhausted but unable to sleep properly. Having crazy dreams where a man stole my laptop and I asked the security guard in the venue I was in if I they had CCTV so we could find the thief and he said ‘Watch this’, jumped in a rally car and mowed down a load of spectators. ‘GOT HIM!’, he said, as many died horrifically in front of me. I never got my laptop back.

Meanwhile, things around the place –and by place I mean this Arsenal Internet in which we all exist – seem to be a bit more chilled out than they have been. Obviously there’s massive excitement about the possibility of signing Nicolas Pepe – a deal which I am not going to allow myself to get giddy about until it happens. It’s not to dampen the enthusiasm or anything like it, but I’m merely tempering my reaction until we see him in red and white. Nor is it that I distrust the information or our desire to sign him, but transfers can be complicated – as any Arsenal fan knows – and last minute interventions and gazumping are far from rare, so I’m keeping my powder a little dry, just in case.

As I said yesterday, I really like the signing of Dani Ceballos. Yes, it’s a loan and maybe he’ll only be with us one year, but he isn’t coming just to faff around and go through the motions. His motivation will be high, because:

The other thing that his arrival allows is giving some of our young players, in particular Joe Willock, another year to develop. What I saw from him on the US tour was so promising and encouraging, but he is still just 20, and still maturing as player and a person. I don’t think being played regularly would bother him, but sometimes slow, steady progress is the best path, and if he can continue to develop over the course of this season, then by next summer we’re going to have a really solid player on our hands.

For more on Ceballos, by the way, I did a special podcast with Colin Millar, the editor of Football Espana, who believes he’s got all the qualities to make an impact at Arsenal and in the Premier League next season. You can listen to that here, or on your favourite podcasting app.

For all the excitement about what our forward line might look like next season, so many questions for yesterday’s Arsecast Extra were based on our defence, and in particular the centre of it. Everyone knows we need an addition there, and I think the Laurent Koscielny situation has really put a dent in our plans. When you consider the signing of William Saliba, the presence of Koscielny this season would have given us experience and depth while the younger Frenchman got another season of first team football under his belt before joining us properly next summer.

Based on what we saw last season, there was no way Koscielny could play to the same schedule again this campaign. However, with the Europa League a competition to blood young players, we would have been able to lighten the load to the point where – even at 34 – he would have been able to play Premier League games. I suspect the plan was for him and Sokratis to be the number one choice to start the season, with Rob Holding earmarked as the man to take over, eased back into action gradually after recovering from a cruciate knee ligament injury.

His refusal to go on the US tour was unquestionably out of character, and I still think we have to ask why there has been such a drastic breakdown in the relationship between him and the club. Was he, perhaps, promised something by someone who is no longer here, and found the new executives unwilling to deliver on that? I can’t say, it’s only guesswork on my behalf, but it might go some way to explaining why it got as tetchy as it did so quickly.

Nevertheless, there is no defending the way he behaved, and it has left Arsenal with a serious issue at the centre of our defence. I don’t think it’s impossible for him to mend fences and stay, but ultimately I think his actions, the club’s statement in response to it, and the fact you’d be reliant on a player whose motivation is questionable means his position is basically untenable. The knock-on effects of Koscielny’s behaviour add another layer to things too, and it’s a real shame that he’s damaged his legacy so badly.

If he leaves, I think we’re in a situation where our central defensive options are worse than they were last season, and that’s a problem. A big problem. It’s been obvious for some time that the player we’d like to shift this summer is Shkodran Mustafi, and like many I saw this last night and was encouraged:

AS Monaco have enquired for Arsenal defender Shkodran Mustafi, according to L'Équipe. The outlet claims he is valued at €30m.

I had a look at L’Equipe this morning and couldn’t find that story, but in fairness it could be buried in another piece behind their paywall. The other thing to say is that our valuation might be €30m, but what we actually get – should that interest on Monaco’s behalf be serious – is another question entirely. Let’s imagine it happens though, we get some money, and Koscielny also goes.

It leaves us with Sokratis, Calum Chambers, and a not quite recovered yet Rob Holding as central defensive options. Nacho Monreal is a stand-in, but Emery said quite clearly in pre-season he’s an option in a back three, not a back four. Dinos Mavropanos is still injured, and when he played last season he looked like a player who needed a loan – something he’s being linked with right now. Krystian Bielik is on his way out, he doesn’t appear to be even training with the club despite the fact Reiss Nelson, Matteo Guendouzi and Dani Ceballos, who were also at the European U21 Championships, are back and playing.

So, in the final nine days of this transfer window, Raul and his crew have got to finalise the Pepe deal – smashing our transfer record in the process – and restructure the centre of our defence. Because as formidable as our forward line might be next season with the players we’ve got, there’s a very important piece, or two, of the puzzle still to find, so let’s hope they can do that as impressively as they appear to have solved the midfield and winger issues we had.

For more on all that, and a lot of other Arsenal chat besides, check out the brand new Arsecast Extra. All the links you need to listen/subscribe are below.