Home Arseblog, the arsenal blog Edu may arrive soon, but he’s not the man to save this... 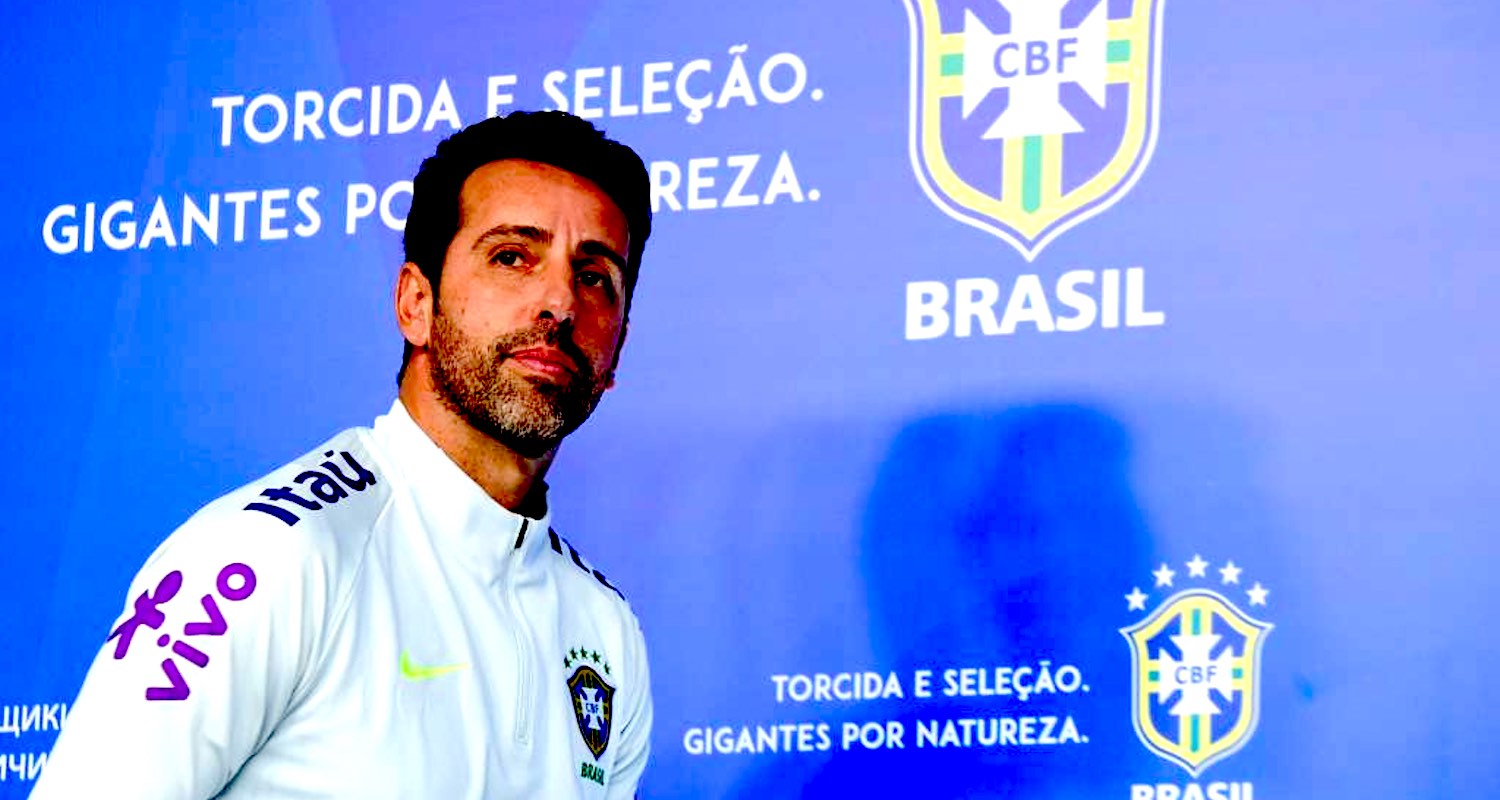 So Brazil won the Copa America on Sunday, beating Peru 3-1 in the final. Now that the tournament is over, the way is clear for Edu to become our Technical Director – a position we’ve been trying to fill for a long time.

It was a job promised to Sven Mislintat by Ivan Gazidis, but after he left for AC Milan, a dispute arose between the German and the Head of Football Raul Sanllehi. The former Barcelona man and his contact book full of agents won out over Sven’s data-led approach to recruitment, and the man who identified Bernd Leno, Lucas Torreira and Matteo Guendouzi was out the door. Interestingly, this summer we were linked with a young German keeper Markus Schubert, a legacy of the Mislintat recommendation list, but in the end he decided to go to Schalke, and Arsenal’s incoming business thus far has been restricted to the 18 year old Gabriel Martinelli.

‘Look! A young Brazilian. Edu must have had some influence over that one’, people have said. And sure, potentially his identification might well have happened with thanks to the former Invincible, because he’s been long linked with an executive position at the club. Perhaps lines of communication have been open for some time and this is an offshoot of that.

However, we were first linked with Martinelli back in March, at which point we were about to appoint ex-Roma man, Monchi, as Technical Director. It was widely believed he’d join us in early April, we’d sorted out a house for him, and inside the club people were expecting him to become part of the football executive set-up. Arsenal’s insistence that it was all fine was a bit at odds with the fact they’d gone so far down the road of hiring the Spaniard only for him, at the last minute, to reject the offer and go back to his former club Sevilla.

Which is to say that Edu might have had some influence on the Martinelli deal, but perhaps not as much as people might like to think. Throughout the last few months he has insisted that he was fully focused on the Copa America with Brazil, and while it’s impossible not to think there have been some lines of communication open between him, Sanllehi and the club, I don’t believe that this summer is one that will be seen as his work.

Even if he arrived tomorrow morning, fresh and ready to get going in his new job, I don’t think he’d have the kind of influence people would like him to have. This is a long-term appointment, something Sanllehi explained in his interview with the official site last month. He said:

So, based on that, what can we say for certain now? Well, Edu and Emery can’t really have been in very close contact, as they’ve been thousands of miles apart. I know, there are texts and Skype and WhatsApp but does anyone really think the two have been catching up in front of their laptops since Monchi told us to go jump? It will take time for them to build a relationship and trust, and that can only really happen when you’re working side by side and in more or less the same place.

Edu may well have some idea of what the Academy is like if he’s had briefings from his former teammate Freddie Ljungberg, now part of the first team coaching set-up, but again this is stuff he’ll become more aware of when he’s actually working for the club and consulting with people day by day, and not getting occasional updates while he’s in South America doing a completely different job which requires his focus and dedication.

Sanllehi makes it clear, “The technical director has to safeguard the medium and long-term.” Neither of which applies to the four weeks or so that are left in this transfer window. Edu is being brought back to Arsenal to help implement a strategy which will, hopefully, be effective over a period of time and restore this team and club to a position more in keeping with the standards set over the previous 20+ years and the expectations have because of that.

He is not a transfer fire fighter, coming in at the last minute to rescue a window which, thus far at least, has been dismal. We don’t even know when he’s going to start. It wouldn’t be unreasonable for a person to take a little bit of time off when moving from one job to another – and when that job entails shifting your entire life, family and kids, possessions, pets etc, from one continent to another, it’d be even more understandable if it took a bit of time. So, I don’t expect Edu to rock up to London Colney this week, roll his sleeves up and say ‘LET’S GO!’.

Which is to say that this summer, and what happens, will have little to do with Edu, and pretty much everything to do with Raul Sanllehi. He is the Head of Football. He and Vinai tried to appoint Monchi but failed. They then turned their attention to Edu who, I hope, will be excellent at his job, but again the impact of his work won’t be seen for some time due to the nature of his position. Realistically, it would be January at the very earliest, and given Sanllehi’s very public comments about how he dislikes the winter transfer window, it’ll be next summer before we see what the Brazilian is up to.

There may well be a flurry of business between now and the closure of this transfer window, but that will be down to the nature of the market itself and our very pressing need to do deals to buy and sell players. I wouldn’t attribute it to Edu’s availability or start date – which might even be after the window closes for all we know at this stage.

When you’re looking to assess the work of anyone, remember that Summer 2019 is a Raul Sanllehi production – ably assisted by Francis Cagigao and his scouting team, as well as contract man Huss Fahmy (about whom I hear very mixed reports). If there are fingers of blame to be pointed, that’s the direction they should go, and if there are plaudits to be given, the same thing applies.

We can talk about Edu and his work some way down the road.

Right, if you haven’t had a chance to listen to the brand new Arsecast Extra yet, find it below with plenty of transfer talk, owner talk, and a fond farewell to Magpie Facts (for now, at least). Happy listening!