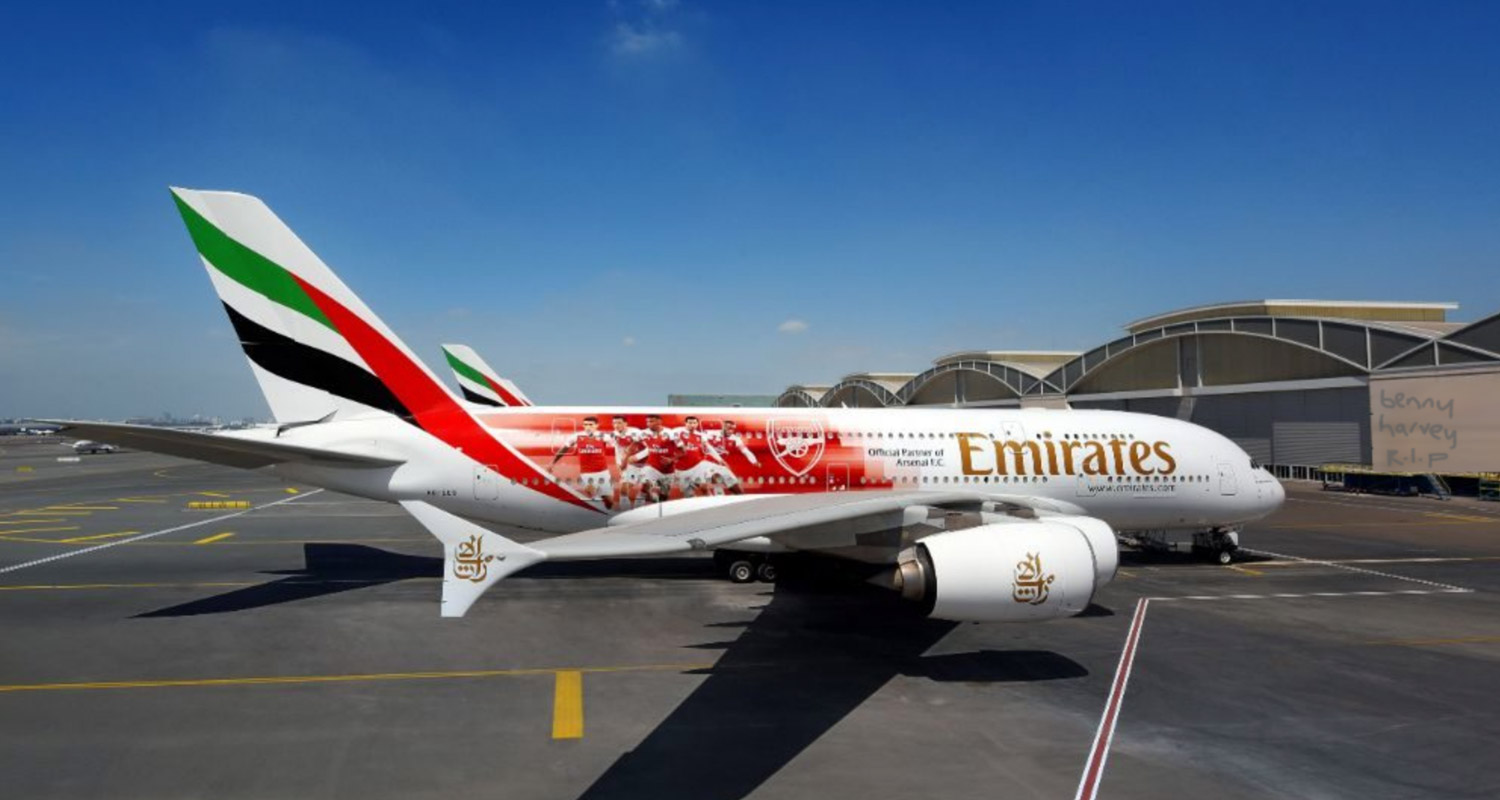 It’s a pre-season Sunday. A dog is lying at my feet gnawing on a bone. The house is otherwise quiet. As is the Arsenal news for the most part.

For those interested in such things, it looks like we’re going to play Barcelona in our final pre-season game. This going to be the Joan Gamper Trophy, a traditional match at the Nou Camp named after Joan Gamper, a founding member, player, and later president of the club. He was also renowned as a dedicated owl puncher.

I do not condone violence to animals in any way, but if I had to punch a bird in the face an owl would definitely be in the top five, along with magpies, seagulls, pigeons, and Neotropic Cormorants. Lots of people think owls are great, swooping and majestic, and I can see that, but I’m convinced they’re evil to their sharp-taloned cores and you won’t catch me around them. That’s basically why I refuse to have a barn, because I do not want to build any structure in which owls can gather.

Back to Barcelona though, and I wonder if the Raul Sanllehi connection is what helped sort out this fixture. Was it part of the intense negotiations that saw us bring in Denis Suarez on loan despite the fact he wasn’t fit and would never be fit? Is it a peace offering from us for Vermaelen, Song and Hleb? Does it mean we’re now going to buy Ousmane Dembele to hook up with Auba again? Will we be presented with commemorative Caganers, the little statues of people pooing that are so prevalent in Barcelona gift shops?

We have been linked with Samuel Umtiti quite a bit this summer. Maybe these lines of communication are all inter-connected. Or maybe they’re not. But they could be. It’s not impossible. Maybe our bid for the player is some money paid in installments over a period of seventeen years, some clauses which see us pay a bit more after he’s made 3000 appearances for us and £200m if we ever win the Champions League (I reckon we’re safe there lads), and bestowing the Camp Nou with our presence – something which is worth more than money itself.

The truth is, I don’t know, but a game against Barcelona – whether it’s a friendly or not – will be a reasonably good test before we play our first game of the season. It’s also occurred to me that they have been linked to both our best players – Pierre-Emerick Aubameyang and Alexandre Lacazette. Is it really a good idea to go there and make them play in a place they might want to go to? Sure, the stadium is old and crumbling and they only have one song (Meeeeeesssiiiii! Meeeeeesssiiiii!), but they do this weird thing called winning stuff which players seem to enjoy.

In a summer in which there are many strands to our business, I say embrace the almost endless possibilities in which this fixture can be exploited for transfer stories. Umtiti. Aubameyang. Lacazette. Suarez (the crap lightweight one, not the bitey one). Dembele. Elneny és el nou Busquets! We’re already driven halfway to distraction anyway, and it’s too far to turn back now.

By the way, if you’re in any way interested, I’ve totted up the air miles we’re racking up this summer, and based on our games and destinations, I estimate that we’ll be doing 16,916 miles or  27,223km, which also creates 10.64 metric tons of CO2e per passenger (via Carbon Footprint).

I have no idea about this, but does the club have an environmental policy at all? If not, should it? I’m going to the US this summer to do some work around the tour, and on a personal level there are ways in which you can offset the pollution of your flights by contributing to clean energy projects. Leaving aside the fact that almost 17,000 miles of flying in three weeks might not be considered ideal physical preparation for a new season, there are other things to consider nowadays. The increased awareness of the Arsenal brand won’t count for much if the Greenland ice sheet melts, and air travel has a major impact on the environment, so maybe there’s something the club should be doing on an institutional level when we’re making such a serious contribution this summer.

Away from the Catalan madness, are we getting close to making our first signing of the summer? Our Head Scout, Noah Baudy, and our Head of Recruitment, Don Texist, have been doing their stuff, and it seems we’re going back to Lorient – from where we signed Matteo Guendouzi – to snap up exciting attacking midfielder Alexis Claude-Maurice. A fee of around €20m is being mentioned, which I guess speaks to his potential and the reported demand for his services as other clubs appear to be interested. We’ll see how this one plays out.

What’s curious so far this summer is that almost all of the players we’ve been linked with have been attackers or attack-minded midfielders. Given we have to bolster the centre of our midfield and, vitally, the centre of our defence, it’s a bit strange that there aren’t too many stories about players in those positions. Maybe we’re keeping our cards close to our chest. So close even we don’t know what we’re holding.

Right, dogs need walking, have a great Sunday, back tomorrow with more blogging and an Arsecast Extra too. Till then.