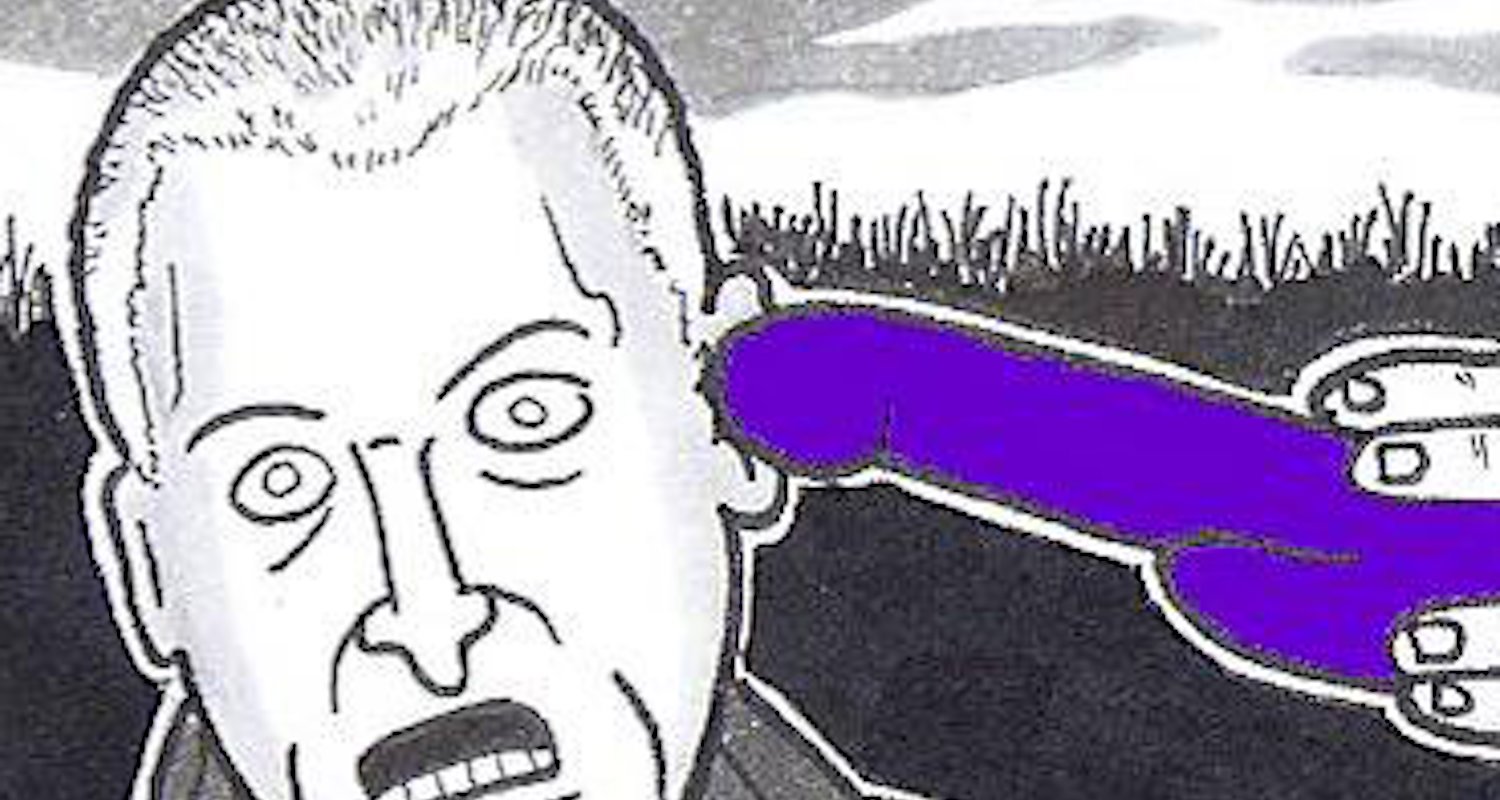 For as long as I can remember, the summer transfer window has been known as ‘silly season’. This is because things can often get silly. Spurious rumours and gossip abound. It used to be the case that estate agents were key to many of these.

X player has been spotted looking at properties in an affluent part of North London, therefore he’s joining Arsenal. Or, conversely, one of our star players has put his Highgate mansion up for sale and that means he’s going. Then we had social media come along which fuelled the ITKs because they fed off the desperation of people to see signings made. We’ve had stories of someone’s sister on LinkedIn saying something, and just a week after the Europa League final defeat, we have already descended into outright MADNESS.

There’s a story about how some bloke who says he’s Granit Xhaka’s cousin put up a post on Facebook about how the midfielder is going to join Inter Milan for €55m. The worst thing about this is that despite how ludicrous it sounds, it’s not beyond the realms of possibility that it might be true. Don’t get me wrong, I’m not making any assurances as to its veracity – and €55m for Xhaka from anyone is bite their hands off money and therefore in too good to be true territory – but simply because of how the world works these days you can’t categorically rule it out even though the chances of it being true are about 0.0000000000001%.

It’s unlikely, but not impossible, that someone close to a player might decide to court attention. You might say it’s foolish for someone to overshare that way, but look at social media and tell me that there aren’t a billion examples every day of people being foolish and revealing stuff they shouldn’t. We live in an era when ‘influencers‘ are an actual thing, so some lad who’s a bit daft posting something he knows about his cousin or his mate or his brother or whatever doesn’t seem like that much of a push.

Am I convinced? Absolutely not. Chances are Xhaka’s cousin is just some random bloke taking the absolute mickey because he knows how desperate people are to believe ANYTHING. This summer has already got so crazy people are actually suggesting we sign Alberto Moreno from Liverpool, who is to defending what Ivan Gazidis is to making this club as big as Bayern Munich. This is not my first rodeo/summer/silly season. In fact, I think silly no longer covers it. It should rebrand itself to something more 2019. Perhaps in the style of an app we could all download on our phones:

But there’s this strange thing now where the inter-connectedness of everything means you can’t truly rule anything out. Apart from the stuff that comes from the kind of lunatic who pretends to be a goddam horse that somehow has access to the training ground, knows about transfer stories, and replies to themselves with all their sock-puppet accounts until they’re put in their place by Stuart MacFarlane when they claim knowledge of when photos of a player everyone already knows we’re signing were taken.

Anyway, we’re down the rabbit hole right now, waiting to see which player might or might not making some changes to their Instagram bio but wait did they change anything at all or was it always like that who cares man it’s a BIG thing but you didn’t know or care about it yesterday shut up dude this is a serious issue because it probably means he’s leaving or not leaving or looking for a new contract or staying.

Anyway, away from the madness which will slowly and steadily consume us all over the course of the summer, there’s interesting news from the training ground which will see Freddie Ljungberg promoted to Unai Emery’s coaching staff next season. He’s done a fantastic job coaching the U23s, and with an excellent crop of young talent coming through – and a real need to start bringing some of them into the first team squad – he could well be the bridge for some of those players to make the step up.

He knows them better than anyone, and if part of his role is to recommend and then manage their integration then it makes a fair bit of sense. It leaves a gap at U23 level, but that apparently is going to be filled by Steve Bould. On the face of it, it looks like a demotion of sorts, but Arsenal have been stressing that’s not the case and saying it’s about getting the best out of everyone’s particular skillsets.

It’s tough not to be a bit cynical, but Bouldie has done excellent work at youth level before, winning the FA Youth Cup in his time, and it’s suggested that along with Per Mertesacker his job will include development plans for individual players to ensure that our Academy produces the players we need. I always suspected he was kept on at first team level as a kind of advisor to Emery in his first season. The new man was always going to bring his own coaching staff, but to have someone there who knew the existing players well and could give him the inside track on them was an important part of the transition.

Can we also just put to bed this trope that somehow our defensive problems are down to him? He was a brilliant defender during his playing days, underrated in my opinion because he had a quiet steel/menace that helped make us so tough, but he’s worked under two single-minded managers who have more or less complete control over the team selection, the coaching and everything else. Just because he was a defender doesn’t make him our defensive coach. He didn’t sign players who can’t defend to save their lives, so I don’t understand why people point the finger of blame at him when, if it must be pointed, it clearly ought to be directed towards Arsene Wenger and Unai Emery.

A final thought on this: I could be miles off the mark here and going at this with my super optimistic hat on, but it does feel a bit as if the promotion of Freddie is potentially a bit of a succession plan. Having done his time at youth level over two spells with this club, and had some first team experience with Wolfsburg under former Academy boss Andries Jonker, we’re now giving him more top level experience. I don’t think he’s in any way wedded to the current head coach, certainly not so much that if a change was made he’d be a casualty of it, so perhaps we’re looking at someone who has been earmarked as the next Head Coach as and when change takes place.

Righto, that’s it for this morning. Back tomorrow as usual, we’ll have a podcast for you too, so until then have a good one.