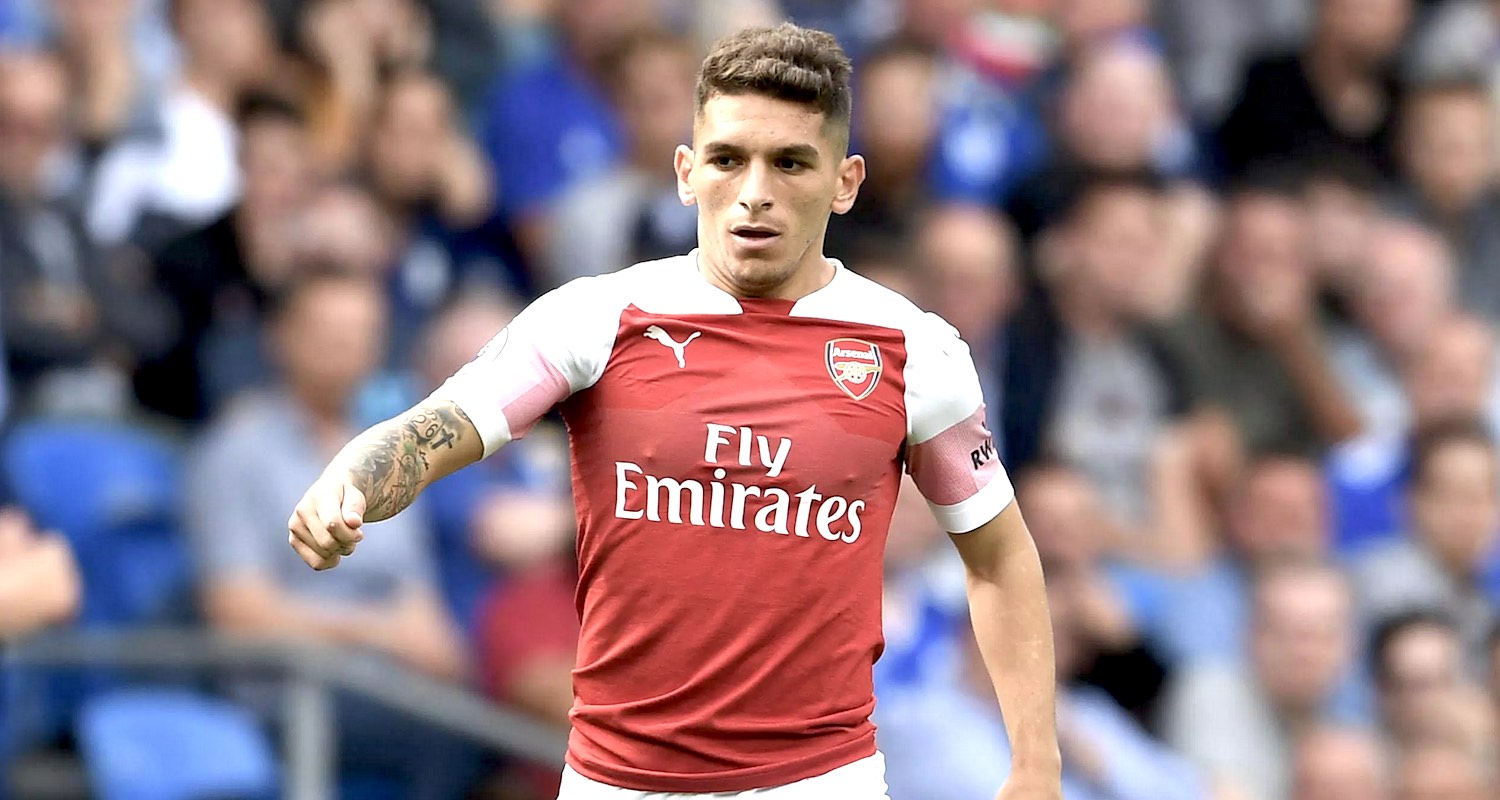 A frequent question to the Arsecast Extra, and on social media in general, asks why it is we haven’t sold anyone yet to help fund our incoming transfer business. It’s a reasonable query, because there are definitely players in this squad we’d all be happy to move on, take some money for, and replace.

The thing is, the players we’d like to sell and the ones that might be easy to sell are in very distinct camps. For example, you could easily see how there might be lots of clubs interested in the likes of Pierre-Emerick Aubameyang, Alexandre Lacazette and Hector Bellerin (if he were fully fit), and willing to pay a premium to get them. On the other hand, if we, as fans, have doubts about players such as Shkodran Mustafi, Mesut Ozil and Henrikh Mkhitaryan, isn’t it understandable that other clubs would share those doubts?

Who is going to shell out for a central defender who is 90% fine but 10% disaster? Who can afford to take on £350,000 a week wages for a player who has done so little in the last 18 months and who appears to be in decline? Would you break the bank for an inconsistent attacking midfielder who is also on a massive salary? The ones we’d most want to sell are damaged goods in one way or another, so shifting them is not easy, especially this early in the summer.

Everyone knows there are players we’d like to get rid off, but there aren’t too many football clubs out there who are going to come in at this point and offer what we want. Chances are that if there are interested parties, they’ll hang on and hang on until we’re even more keen to sell than we are right now. Why pay £15m for a Mustafi now when you could get him for half that in the week before the transfer window closes? What about on deadline day itself? How much of a hard bargain could you drive dealing with a club that is desperate to get rid of a player they don’t want?

That is the reality of how the market works. It doesn’t just apply to us, of course, but that’s where our focus is as Arsenal fans. In an ideal world, maybe a fantasy world, someone would come along and take all the players we don’t want off our hands for whopping fees, but in the real world things are different and we’ve got to contend with them the way they are, not how we want them to be.

The difficulties of selling players we no longer see as part of our plans are one thing, and as a club it’s an area in which we could definitely improve, but what about selling players we don’t necessarily want to lose? Again, ideally you’d keep them all and build around them, but there are other factors to consider too.

The chatter around Lucas Torreira and AC Milan is a case in point. On the face of it, Milan and Ivan Gazidis can go take a running jump off a short pier, but the reports over the weekend about a bid from the Italian side certainly gave me pause for thought. Not because I want to lose Torreira, or because I think he’s a player we should sell, but because it feels like it might be something that the player wants. Or at least it suggest he’s open to the idea of going back to Italy.

There was something oddly specific about Milan’s bid – an €8m loan deal for two seasons then an obligation to buy at the end of it for €38m. It’s not the kind offer that would make you think twice really, but as an opening gambit it felt like one that was made with some encouragement from the player’s camp. Was it a bid made with the knowledge that the player has a willingness to join and might perhaps push for a move away? It wouldn’t be a surprise.

Torreira’s agent spoke last week about how it would ‘clearly’ be special for the player to hear from Marco Giampolo – his former manager at Sampdoria who is now the head coach at AC Milan. You can dismiss it as typical agent talk, but when that’s then followed up by a bid from that club you know it’s not simply a coincidence.

What the player wants is a consideration in any deal. That goes for some of the ones we want to sell who don’t want to leave, as much as ones we want to keep who might fancy a move somewhere else. It’s all well and good saying we should keep a guy no matter what and hold him to his contract, but an unhappy player is often an unproductive player, so much will depend on quite how keen Torreira might be to move back to Italy.

When this story comes up, we get the quotes which highlight the difficulties he had in England and adapting to a new country and new league, but they don’t include the ones which spoke fairly positively about his first season at Arsenal. The good and the bad are here. And for me, Torreira is a player we should be keeping, and building around, but when it comes to selling and raising funds to invest – and re-investing in a midfielder – he’s one of the easy sells, so to speak.

I hope he’s with us next season, but there is a point where the right offer would be tempting (something true of almost every player to be fair). What’s on the table right now from Milan is not sufficient, and we’d be fools to accept it, but I’d be curious to see what would happen if they came back with something more substantial and the player made it clear to the club he wanted to go.

I don’t quite know how you find the balance between refreshing and rebuilding on a limited budget and not selling players you want to keep. How does it affect your perception in the market? Do you become known as a club unable or unwilling to hang onto its best players? Or are you a club that is pragmatic enough to know that if a player isn’t 100% happy and someone makes you an offer that allows you to make a profit and then reinvest into a new player then that’s the way to go?

It’s a tough one, but I came back to the difficulties of selling the players we no longer want. It’s a tough job – and much of that is on us because of how we’ve behaved in the market and allowed ourselves to be held over a barrel over certain deals/contracts – but that doesn’t make it any easier to deal with.

Selling players we all like isn’t popular, obviously, but if it helps the rebuild and puts pressure on some of the ones we want to move on then it can be part of the process. Unless a player is happy to just do a Winston Bogarde and sit around picking up their wages, recruitment in their position sends them a clear message. If you want to play regularly, you’re better off elsewhere.

It’s a tangled web this transfer business. There are so many strands, so many angles, and not all of them will be to our liking.

In other news, we’re linked to a French central defender currently at Borussia Dortmund called Dan-Axel Zagadou. Never before have I wanted us to sign a player so badly simply because of his name.

Right, I’ll leave you with yesterday’s brand new Arsecast Extra in which James and I discuss Torreira and Milan, Kieran Tierney, our pre-season opposition, signing Dani Alves on a short-term deal and lots more. Listen/subscribe below. More from me here tomorrow.