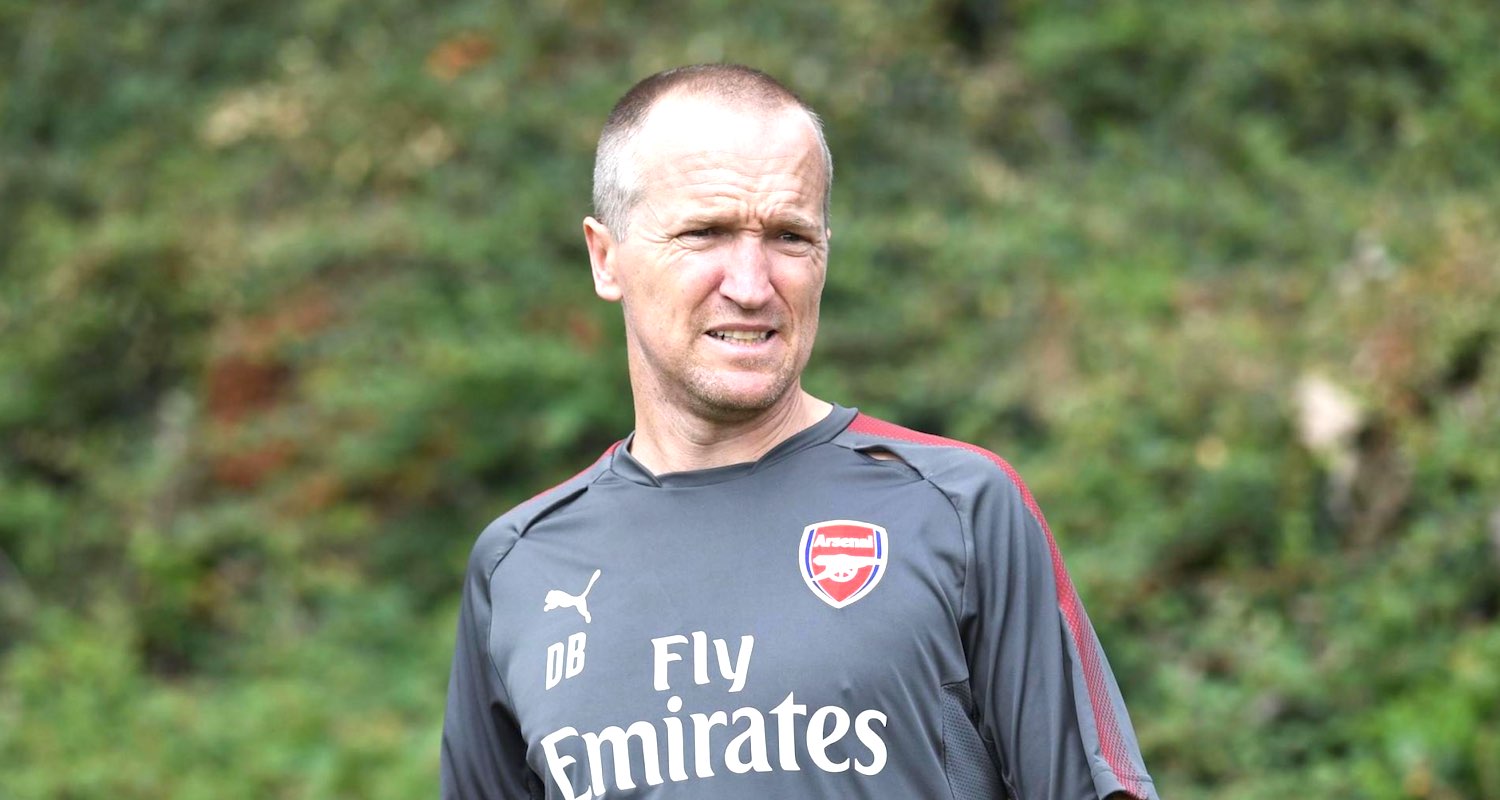 When you think of Arsenal right now, do you think of a stable, well-run institution? I know I don’t. It kind of feels to me like one that is still feeling the ripple effects of implementing the massive change it did after Arsene Wenger left.

I don’t suppose it should be any surprise that when one man who has held power over pretty much everything departs, then it can take some time to restore some equilibrium. But even some of the people tasked with providing that balance have gone. Ivan Gazidis, the CEO who ‘masterminded’ the change went to AC Milan. He was replaced by not one, but two men in a job-share system where the demarcation around their roles is obvious (Raul = Football, Vinai = Business), but it remains unclear where the ultimate responsibility really lies.

Our Head of Recruitment followed and has yet to be officially replaced, but the man tipped to do so is a relic of the previous era and part of a scouting system that had become dysfunctional, inefficient and, frankly, responsible for some of the most dismal signings we’ve ever seen at this football club. That area is a still a worry, the fact that we’re publicly advertising for a scout in Italy – even putting it on Twitter like a group of lads desperately looking for a player to fill up the numbers for a 5-a-side game – doesn’t feel like the actions of a club or a scouting department that is particularly well run.

Yesterday, Charles Watts broke a story that our Director of High Performance, Darren Burgess was to leave the club, followed later by news from David Ornstein that the Australian had been sacked. At the time the story was breaking it felt very worrying, because just a couple of weeks ago Shad Forsythe, our other fitness guru, had been linked with a move to Italy to hook up with Gazidis at AC Milan.

Now we know that’s not going to be the case, he’ll be staying in what David described as an ‘elevated role’ and that’s good news. He joined in 2014 after working with Germany at the World Cup, and under his auspices I do think our fitness improved, and it certainly felt like we suffered fewer of those repetitive muscular injuries that used to be so damaging. Had we lost both Shad and Burgess, you’d have been really worried.

So why was Burgess sacked? I don’t know. I can only speculate, having spoken to a few people about it yesterday there’s nothing particularly concrete. Here’s what I do know though. Back in 2017, when Arsenal beat Chelsea in the FA Cup and Arsene Wenger was handed that new contract, Gazidis was given more room to exert his influence. I’ve told you before he took up an office at the training ground, he even tried to recommend players to sign, and one of the first things he did was bring in Burgess from Port Adelaide.

Arsenal paid the Australian rules side a ‘seven figure sum’ to secure his services, and brought him to North London on what would have been a salary commensurate with that. I have to say that every time I’ve read an interview with him, or heard him speak on various podcasts, he’s been interesting and impressive to listen to, with ideas about fitness and conditioning that seem modern and progressive – at least from my layman’s point of view.

But have we become the Premier League’s fittest, least injury prone, hardest-running team? I don’t think you could make that case, but as with anything there are myriad factors to take into account. Using senior players in the Europa League’s group stages; suffering season-long injuries which place a higher burden on some; having a squad low on quality so you’re dependent on a smaller number of players to get through hectic schedules; playing a key player when the medical staff told you he was in danger of suffering an injury, but giving into the player’s desire to get out on pitch; all of those things had an impact on our fitness and performance this season, and maybe even with all that Arsenal felt like what Burgess was doing wasn’t sufficient.

Emery did bring his own strength and conditioning coach with him when he arrived. We have Shad Forsythe who found himself demoted a bit when the Australian took over. Was it just a case that as a club we felt we were over-staffed in this area? If so, who gets the chop? Is it Emery’s guy, or the very highly paid guy who was brought in by Ivan Gazidis on a big salary? Which one feels most expendable to you?

To some this will look like cost-cutting first and foremost, and remember, in January KSE sent all departments a missive to ask them to cut back wherever possible. We haven’t gone out and head-hunted a new Head of Recruitment, instead making an internal appointment. It might well be a case that the powers that be think Francis Cagigao is absolutely the best man for the job, but it’s also the cheapest way of doing it. Similarly, as much as we all love the idea of young players making the breakthrough to the first team, that’s a low-cost way of making up the numbers.

Like all of you I want this crop of young talent to be as exciting and full of potential as we all hope it will be, but when your Head of Football and the Managing Director publicly talk up the Academy and the need to integrate more players from it, it’s hard not to feel like this is a measure borne out of necessity as much as genuine belief that these players are ready to make the step-up.

“It’s important because it’s obviously financially efficient,” said Vinai Venkatesham last month. We can all understand that as we try to get our head around a transfer budget that’s so meagre for a club of this stature. Promotions from within cost very little. There’s no transfer fee, there’s no signing on fee, and the most you might have to contend with is a bonus for making the first team and potentially a renewed contract if a young player makes sufficient progress. Like I said, I’d be delighted if these kids could do it and really make their mark, but it feels to me like Arsenal is, more and more, being run on the cheap by Stan and KSE.

Playing Devil’s Advocate/Beelzebub’s Aubergine, maybe this is part of a process. Maybe it’s about pressing reset, getting rid of the over-paid, high earners in the playing squad and behind the scenes, and making us ruthlessly efficient financially so we can start again and have the maximum available to us in order to do that. In an ideal world that’s the life-jacket you’d hang onto but even a cursory dive into the way KSE ‘franchises’ operate would make you doubt that. I try as much as possible to look at things with my glass half-full, but when it comes to the way this club is being run right now and the direction it’s going in, it’s teetering steadily towards half-empty.

I also recognise that it’s June. That we have two months to do a lot of stuff that could make us all feel very differently by the time the new season starts. Where we are now could be a long way from where we’ll be in August, so there is that to cling to. It’s just that there is SO much to do, we have no real knowledge of whether or not the people tasked with doing it are up to the job, and with the absentee owners happy to sit there in silence – beyond providing some PR fluff via the job-share CEOs – we have to fill in those gaps ourselves and it’s hard not to fear that the sheer scale of what needs to happen will prove too much.

Let’s see how things progress throughout the summer, but while two months might seem like a reasonable amount of time, it will fly by if we’re not careful, so hopefully this is the calm before the restorative storm.

Speaking of August, by the way, the Premier League fixtures for next season are released at 9am this morning. We’ll have full details over on Arseblog News as and when they’re made public.

More from me here tomorrow, including a new Arsecast. Have a good one.