Home Arseblog, the arsenal blog Summer transfers: A lot to do, but how much will we have... 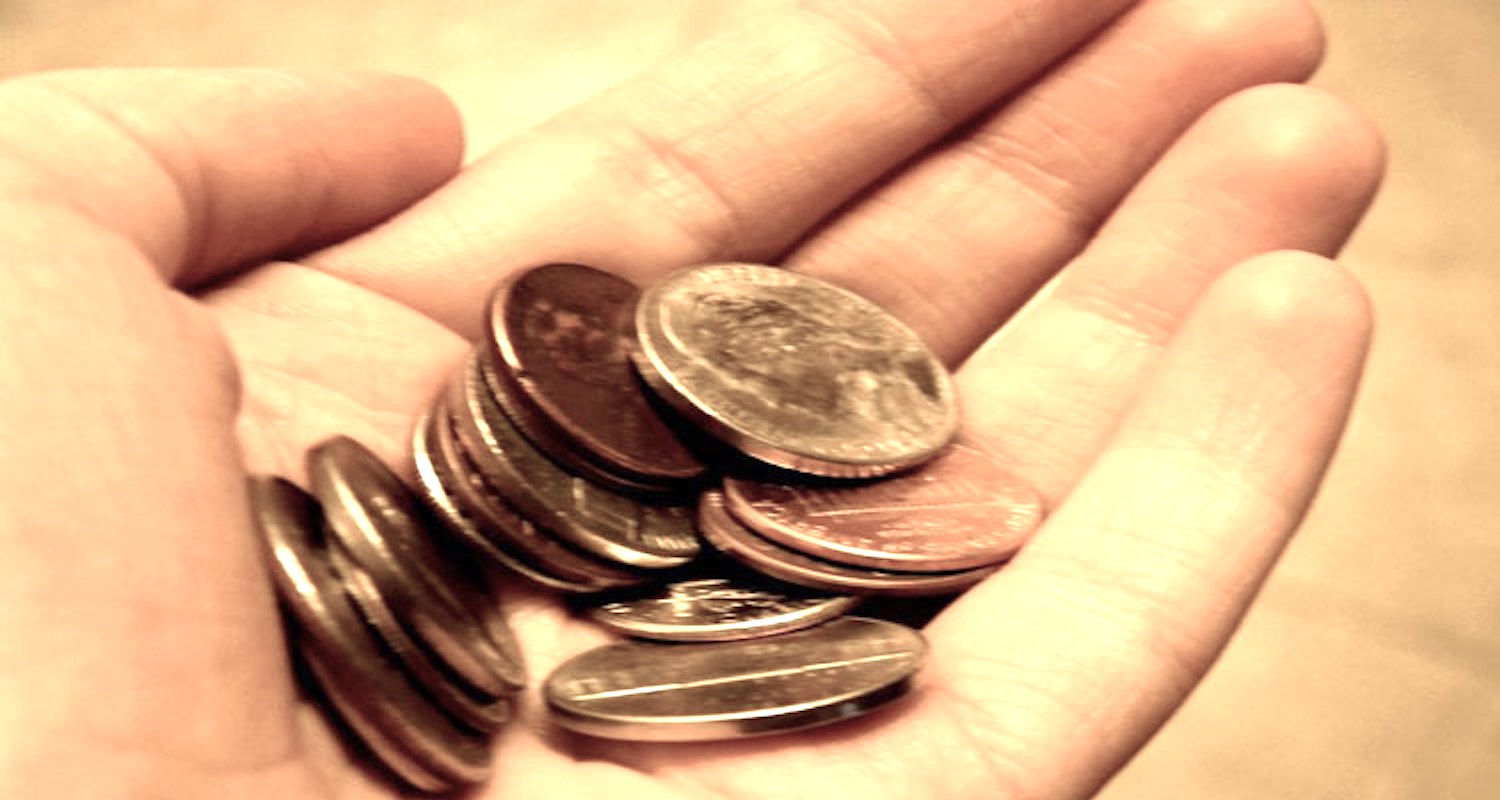 Morning all. Despite the Premier League season being over, we’re now in this strange downtime situation where there’s still over two weeks until the Europa League final, and obviously what happens in that game will have a massive impact on what we can do this summer. I choose my words carefully, because whatever happens in Baku won’t change what we need to do, but only our capability of doing it.

Our good friend David Ornstein was on BBC 5 Live talking about our summer plans last night – you can read a full transcript of what he had to say here – but following up on our Arsecast chat in January he suggested that without success in the final and thus Champions League next season our transfer budget would be somewhere in the region of £40m. In this day and age, and in this current market, that would be generously described as meagre, especially for a club like Arsenal with pretensions of being one the big boys in the Premier League.

There’s a school of thought which says that playing down how much money you have is a good tactic before you go into the transfer market, but I’m not sure that’s the case here. I think the high wage bill, coupled with some relatively big spending in the last couple of seasons, along with suggestions the club will post a projected loss of £60m, means that’s probably about right. KSE have been cutting costs behind the scenes, there’s no reason to think that won’t ultimately impact investment in the team.

Of course qualification for the Champions League would increase what we can spend because of the increased revenue it brings, so for us to be able to do what we need as well as possible, victory in Baku is crucial. It’s also why the frustration of not securing a top four finish feels so acute. Some will say ‘We were just a point off 4th’, but that point is literally worth tens of millions of pounds to a club operating via a self-sustaining model. If we don’t make the money, we don’t have the money to spend because KSE aren’t going to put their hands in their pockets. The line from David’s interview in which he says ‘they [Arsenal] are adamant they will not break Financial Fair Play’ is another none-too-subtle reminder of that.

Swiss Ramble’s thread on Europa League prize money hammers home the difference between it and the Champions League. If we spend another season in that tournament, I think we’re going to find ourselves more deeply entrenched in a rut that is ever more difficult to get out of. Some people thought I was a little harsh on Unai Emery in our season ratings post, but the way we blew the top four could have serious long-term consequences if we don’t beat Chelsea in the final on May 29th.

Back to transfers, and apparently the priorities are a central defender and a box to box midfielder. Clearly we have defensive issues which can only be solved in the market, and the departure of Aaron Ramsey leaves a big gap in midfield, so those are two perfectly understandable priorities. The names of Getafe’s Togolese centre half Djené, and PSG’s Christopher Nkunku were mentioned as targets.

After that we *might* look for a wide forward, possibly a left-back, potentially a right back, and perhaps a centre-foward to take the place of Danny Welbeck in the squad. Those are described as ‘secondary briefs’, and I suppose much will depend on what we have to spend. It’d be very hard to do all that business with a £40m budget, and even with more to spend based on Champions League football next season it’d be a challenge – which is where you need to super smart in the transfer market and here’s your weekly reminder that Arsenal still don’t have a Head of Recruitment.

I thought it was interesting back in early April when Emery was asked about how the club could improve. He spoke about the academy and his desire to give opportunities to young players coming through, but he was straight up about what he thought we needed to do:

I think we can improve first, by spending money to bring in players. I have big respect for our work, for our players in the academy. I want to develop the players here – giving them progress to achieve something at a big club like we are.

We can also bring in some players who are in other teams, who can come here and give us this performance – like van Dijk with Liverpool.

No beating around the bush there. He cites an expensive signing of a player who has been transformative for Liverpool. It’s in stark contrast the previous manager and his mantra of ‘We will only sign top quality players who can improve us’ – something which really doesn’t stand up to too much scrutiny when we look at how we’ve spent money in the past on certain players who cost a fortune and basically made us worse. We did spend big on the likes of Aubameyang and Lacazette who have improved us, but those signings were not suggested by Arsenal’s in-house malware StatDNA.

So, whatever else about Emery, he’s certainly more inclined to be forthright about what he thinks we need to do and how we need to do it. Of course he’d love a Van Dijk – who wouldn’t? – but under KSE he’s more likely to be handed a Dick than a Virgil. And we have enough dicks in our team as it is.

Something else to consider though is what we might generate through player sales. When you look at the squad it’s hard to get too enthused about what we might get for some of the players closest to the door of everyone’s Departure Lounge, but it’s not impossible to generate some revenue there. And it’s also why I think Mesut Ozil’s future at the club is fairly uncertain.

He earns a massive amount of money each season. Reducing the wage by £350,000 a week would be would be liberating financially, and based on what he’s contributed this season you could argue that replacing him isn’t quite as difficult as it appears on paper when you consider his reputation. I think the Ozil situation is one which we should certainly keep an eye on. There’s been such an amount of posturing in recent weeks from his agent and from the player himself about how much he loves Arsenal and wants to stay that it feels like they’re getting out ahead of something they know is going to go down.

Nothing will happen before Baku, but after that I think the club will be doing as much as they can do shift him first – and possibly Henrik Mkhitaryan too – but if there was one player above all others they’ll be looking to move on this summer it’s Ozil. It obviously won’t be easy, those are significant wages for anyone to take on, and it might well be a case that we have to take a financial hit and/or pay him off to an extent, but it’s clear from what’s happened throughout this season – despite things calming down in the last few months – that his future here is in real doubt.

Overall, when you look at the squad, where we need to improve, who needs to go, where we need players, the finances, the instability behind the scenes when it comes to our recruitment team, and an owner that’s not going to help in any way financially, we’ve got to hope that Raul Sanllehi is basically football’s smartest man. If nothing else, it’s going to be interesting. There are other words I could use, but let’s cross those linguistic bridges when we come to them.

I’ll leave you with another plug for the season ratings post, grading every player and the manager on their performance this season – with the caveat that May 29th could still have an impact on their final marks. Check it out here, and I’ll be back tomorrow with more.