Home Arseblog, the arsenal blog Saturday round-up: A new deal for Welbeck would make some sense 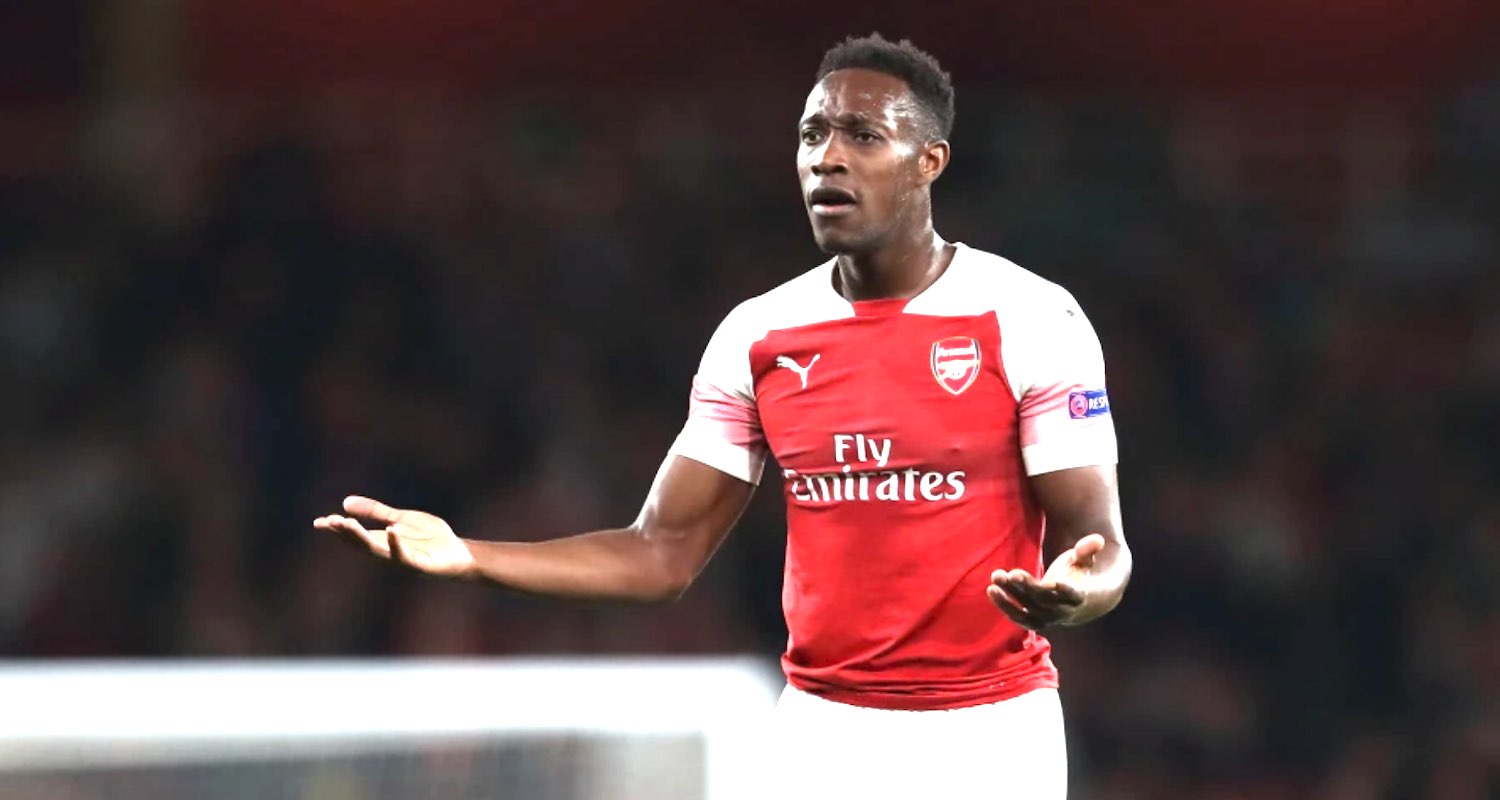 1 – Your body feels like it’s been trampled by a herd of stampy elephants the morning after your weekly game of 5-a-side. Sure, you could do more to stay fit, but then you think ‘If I did more, would I not just feel trampled more often?’. It’s quite the conundrum.

2 – The final home game of the season is upon us and you can’t quite figure out how eight months have passed so quickly. It’s not just me, right? This is ridiculous. Not least because we have some chronic Interlulls during this campaign which seemed to stretch on forever, but now we’re playing Brighton tomorrow and that’s it. As Sandy Denny once sang, who knows where the time goes?

Let’s go back to 2 though. There’s talk of a guard of honour for Aaron Ramsey, who is leaving the club after 10 years, and Petr Cech who is retiring from football at the end of the season. I can’t see how anybody would object to that. The Welshman has been a fantastic servant – albeit one with a few too many days off due to injury – and has brought us much joy with wonderful goals and two FA Cup final winners. There was a worldwide outbreak of hugging in May 2014 which is directly attributable to him.

As for Cech, maybe his time with us hasn’t been as successful as we might have liked, but is there a more decent man in the world of football? It takes a lot to cross the divide between Chelsea and Arsenal without being hated by one side, but he’s done it. When things went wrong he was the new Johan Djourou: after a bad result one of the players had to fulfil the mandatory media duties and he always stepped up. He slotted into life an Arsenal, understood the club and its expectations, and the off-pitch duties which play such a big part too.

So, if those two are to be given a hearty round of applause before they leave, who could really object? What of Danny Welbeck though? As far as we know, he’s leaving this summer too when his contract expires. I tried to get some clarification from the club yesterday about his possible participation in this rumoured commemoration, but nobody got back to me, so we’re still in the dark. If he is involved, which I think he should be, then it’ll tell us for sure that he’s leaving.

If he’s not, could that tell us that perhaps there’s a chance he might stay? I’ve already laid out in detail what we need to do this summer in terms of our recruitment, and it’s a lot of work. With a limited budget, handing a two year deal to Danny Welbeck makes a reasonable amount of sense. You get an experienced England international who can support both strikers and play in either of wide forward positions. He gives you depth as you try and incorporate a young talent like Reiss Nelson into the squad, and you don’t have to pay a transfer fee meaning you could invest more in areas which are more pressing like defence, the back, defenders, centre-halves, full backs, players who can defend, central defenders, sweepers, and so on and forth.

I doubt that’s what’s going to happen by the way, but there is some logic to it. Even a two year deal would allow you to sell him next summer and recoup some kind of fee for him, at which point Nelson is hopefully well established and you could then use that money for a signing. As I said, it seems unlikely, and I know it wouldn’t be the most exciting move we could make, but there’s logic to it – assuming the player himself is open to that because he might well fancy something new and a Bosman departure allows him plenty of choice in that regard.

Let’s see what tomorrow brings and what we can potentially read into it all.

Meanwhile, a small number of Valencia fans were in the spotlight yesterday after being caught on video making Nazi salutes and monkey gestures towards Arsenal fans. This drew a statement from the Spanish club which condemned such behaviour but which also suggested they’d investigate whether or not those fans were provoked in any way.

That’s a real shame, because while there’s always ‘banter’ between fans, no provocation justifies racism or Nazi salutes. I thought the Tweet from Valencia’s President, Anil Murthy, was far more to the point:

Difficult game in a beautiful stadium @Arsenal There is no place in football for racism or violence. Those little twats are not Valencia fans. We’ll get rid of them for the good of football.

No equivocation there, and that’s 100% the right way to deal with it. I mean, I did enjoy this comment on Arseblog News …

… but let’s be clear: there is nothing acceptable about racism or Nazis, or Nazi salutes. There was a gigantic World War to rid us of Nazis because Nazis are very evil and should not be tolerated by anyone. We have a football team made up of players from all over the world, of different religions and races, and that’s reflected in the stands and in our support all over the world. Arsenal, and football, brings us together, and that’s one of the great joys of the game.

Sure, we have our differences of opinion, that’s another thing that’s great about it, but you don’t see two blokes having a dispute over Xhaka’s long-term suitability for our midfield and then one of them doing a Nazi salute because he was provoked by the other lad’s point of view. There has to be a zero tolerance approach to any kind of discrimination based on nationality, religion, sexuality etc, and I hope Arsenal and Valencia work together to find the culprits who will then be dealt with appropriately.

It’s also worth being a little bit introspective here. We can’t point the finger at others without acknowledging there are elements within our own support – whether we like to or not – who can be problematic. That’s not a criticism of Arsenal by the way, it’s there at every club, but to bury your head in the sand about it won’t do any good. Anyway, it doesn’t need to get too heavy this morning, but I’m sure every decent person would agree football – and the world itself – would be better off without people like that.

Ok, I’ll leave you with yesterday’s Arsecast, chatting Valencia, Brighton and much more. Listen/subscribe below. Back tomorrow to preview our last home game of the season!