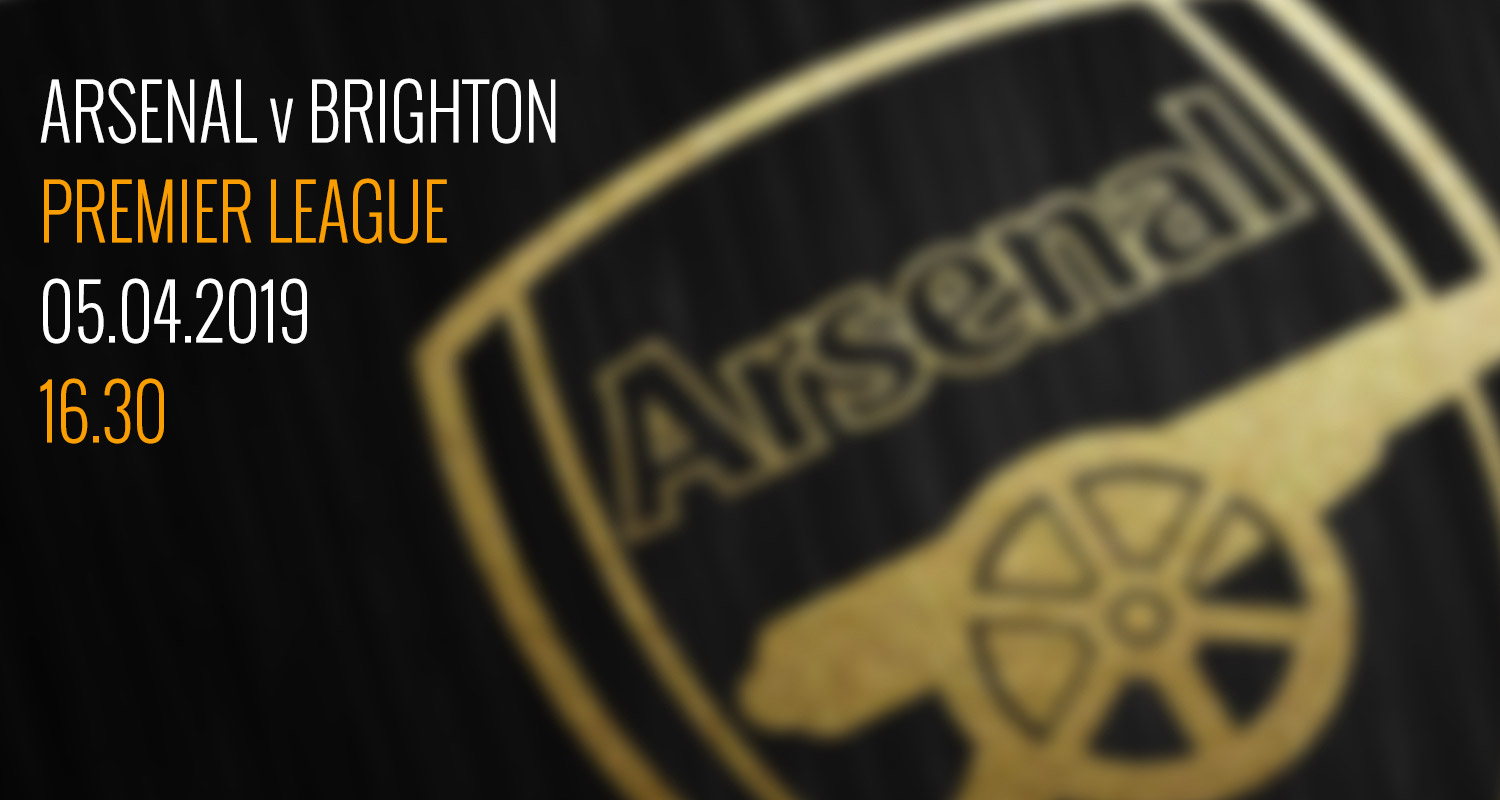 This season is weird.

Despite an appalling run of results, if results go our way we could still finish in the top four ahead of Chelsea and even ahead of Sp*rs who lost to Bournemouth yesterday (that the home side made it such hard work against 9 men was ridiculous, and I think my Tweets deserve greater credit than Eddie Howe for that result). It’s like nobody wants this Champions League hot potato. It’s a good potato too, not one of those horrid ones that has started sprouting evil tendrils. This potato will earn you tens of millions of pounds next season. We need this potato.

All we can do is win our games and hope someone else slips up along the way, but that whole winning our games thing has proved problematic in recent weeks. There is a part of me that is capable of getting really, really annoyed at how awful we’ve been in the games against Crystal Palace, Wolves and Leicester. I am keeping that in check until it’s all done and dusted. Until the endgame, if you like, but I haven’t seen the latest Avengers movie so I can’t make a witty joke about it that may or may not cause spoilers.

In any event, I don’t want to say anything that might upset somebody again because of a lack of knowledge of the Marvel universe:

Anyway, we go into this game on a very poor run of Premier League form, having lost four of our last five games, but on the back of a good win against Valencia on Thursday night. The thing is, of course, that we play them again on Thursday in the second leg that game is of huge importance so undoubtedly it will inform today’s team selection. Physically, there’s no question some players are just not capable of playing again so soon.

For example, Laurent Koscielny was absolutely knackered by the time he came off, and there’s surely no way we can ask him to pull his boots on again without a proper rest. We could, but when all the tendons in his body go twang we can’t act surprised. I think the captain will be rested, and if I had to guess it’ll be a back four with Sokratis and Mustafi at centre-half with Nacho Monreal at left-back and one of Carl Jenkinson or Stephan Lichtsteiner at right back because Ainsley Maitland-Niles is suspended due to his red card against Leicester last week.

It then allows a midfield three which would make it easier to add the fresh, if not particularly exciting legs, of Mohamed Elneny, while Alex Iwobi and Henrikh Mkhitaryan are also in contention to come in having been left out of the starting line-up in midweek. I don’t think they’ve been in particularly good form of late, but they are capable on their day so let’s hope today is one of them.

I suspect that we’ll just see one of our strikers start, perhaps that will give us an indication as to Emery’s thinking for Thursday. Alexandre Lacazette, newly crowned player of the season, and Pierre-Emerick Aubameyang, basically drove us to that Europa League victory with a huge effort. Part of me thinks that their importance means we should just give Eddie Nketiah a go up top, but at the same time they both demonstrated their quality against Valencia, and without them there wasn’t much else happening from an attacking point of view. It’d be a lot to ask a 19 year old to come in and lead the line in that way. We’d need the likes of Ozil, Mkhitaryan and Iwobi to come in and create plenty of chances, and based on recent form that’d be too much of a gamble.

I’m a little concerned about focus too. It’d be natural for more than half an eye to be on the Europa League, and when the door has been opened for us in the last few weeks we’ve been unable to take advantage against opposition you’d expect us to do better against. Perhaps the fact that Brighton are now safe from relegation after Cardiff – and the weird crow that is Neil Warnock – were relegated last night might play a part. Whatever the quality of the opposition, playing a team fighting for their Premier League lives makes life much more difficult, so hopefully that takes the edge out of today’s encounter and the Brighton lads are little more relaxed about things like running and giving a shit.

Nevertheless, as much as it’s out of our hands right now, and although the Europa League looms large, we can’t afford to let more points slip today. Even in terms of preparation and confidence for the return leg in Spain a win is important, and it would be extremely disappointing if we didn’t arrest this recent run of form in the league which has been so disheartening. This is the final home game of the season, so let’s hope we get a performance and a result which gives us something to play for going into the final day, and which helps us sign off at the Emirates on a positive note.

As ever we’ll have live blog coverage of the game for you, and all the post-game reports, reactions, goals, player ratings and more over on Arseblog News.