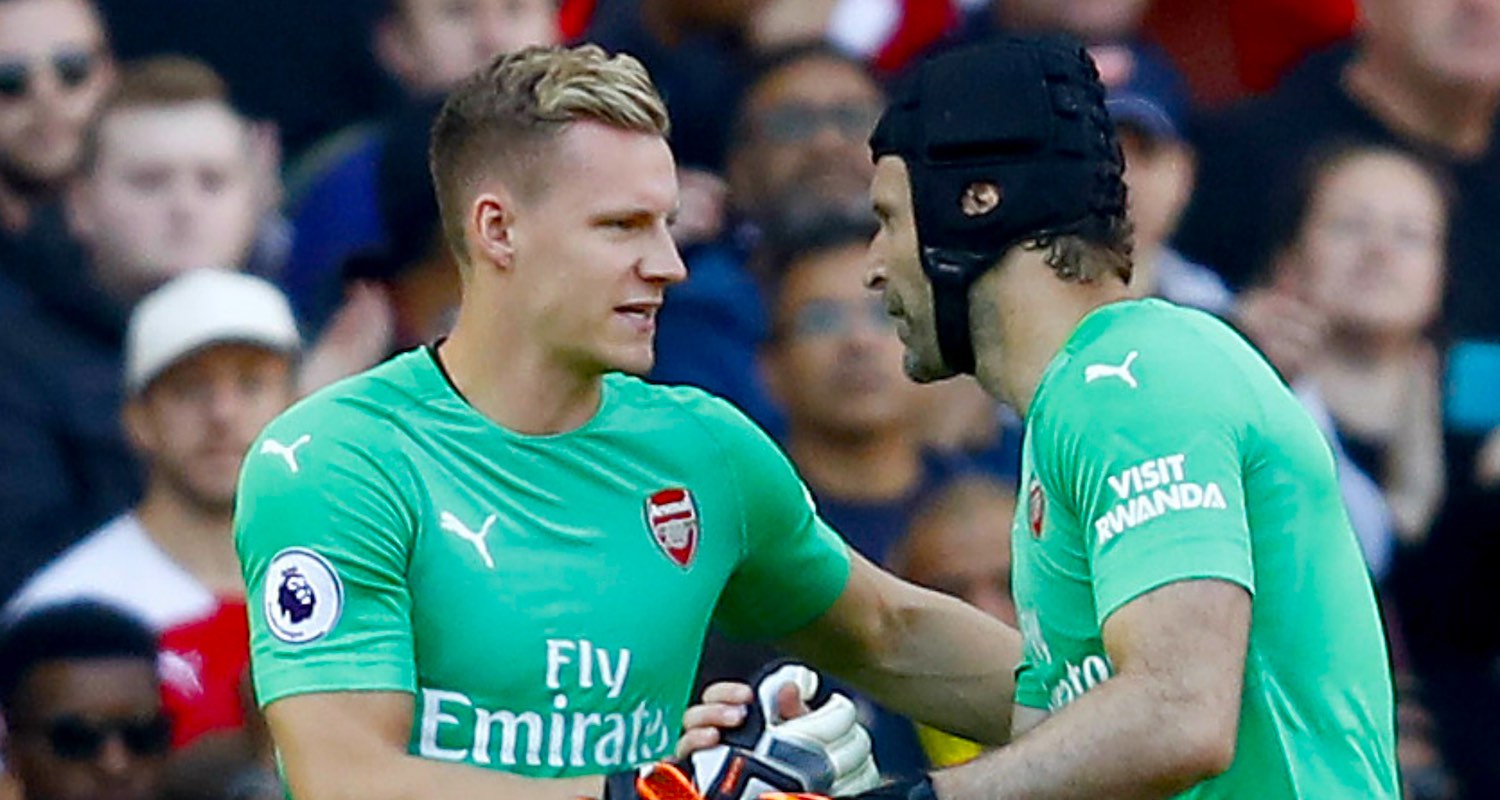 It feels like it’s a been a really full on week with everything that’s been going on. You don’t really need me to give you a recap, but between Henrikh Mkhitaryan’s situation, UEFA’s dismal response to it, the players hitting out at the absence of one of their teammates, Petr Cech’s Chelsea link which he then dismissed, and everything else, the build-up to this Europa League final has been very … well … Europa League, or something.

On Cech, Tim’s column this week is on the dilemma faced by Unai Emery when it comes to his team selection for Wednesday night. For many, it’s simple: play your number 1 goalkeeper in a final, and Bernd Leno is the number 1 goalkeeper. For a manager, it is a bit more complicated. We can say that he should make his decision on footballing merits alone, which sounds reasonable for a final which means so much and which has such importance, but players don’t exist in a vacuum. He has to consider the human element.

We ran a poll on Arseblog News and 62% want to see Leno start, 38% want Cech in goal in Baku. Personally – and it’s something we discuss on today’s Arsecast in more depth – I’d go for Leno but I would feel really bad for Cech. It’s clear how much this game means to him, and to end his career with a European final win against his former club would be an amazing thing for him. But can we let sentiment cloud the decision making? Then again, what if it is in the stars that Cech’s swansong would be a game like this in which he plays a blinder? Don’t also underestimate the level to which gut feeling comes into things for managers. A cold, calculated head can be overruled by a warm heart.

Going back to Mkhitaryan, there was an assumption that he probably wouldn’t have started this game anyway, but on the podcast Charles Watts made an interesting point about what we did when we last faced Chelsea. Aaron Ramsey basically sat on Jorginho, making life as uncomfortable as possible for the Italian and preventing him from dictating play the way Maurizio Sarri wants him to.

The absence of Ramsey means it becomes a lot more complicated for Emery to replicate that, if that’s what he’s thinking about. Of course, he could be thinking about something different because he might expect that’s exactly what Sarri expects him to do. But maybe he could have performed the classic double-bluff, like putting a retaken penalty in exactly the same spot as the first one with the goalkeeper thinking ‘He won’t do that again, surely!’.

If he is, then we don’t really have a player in the available squad who can do that job without Ramsey. Mkhitaryan has the experience and physical attributes to do it reasonably well; you’d be mad to ask Mesut Ozil to do it and I don’t think Emery is mad; and after that your only other option is Alex Iwobi in a role he’s never really been asked to play before (but one which I think isn’t beyond him if he can maintain his concentration and position discipline). Which is to say that for all the moral and ethical objections we rightly have to Mkhitaryan being out the final, there are some actual footballing ones too. The reality, however, is that Emery will have to find a different solution – whether that’s in terms of personnel or system – ahead of Wednesday’s game, and undoubtedly that’s something we’ll focus on over the coming days.

Maybe that’s what yesterday’s behind closed doors friendly with Austrian side LASK Linz was all about. Part of it will have been a fitness exercise to keep players match sharp after such a long gap between games – and to get more minutes into Danny Welbeck’s legs so he can come off the bench and score the winner – but you’d imagine there was a considerable slice of this which is a tactical exercise and a chance for Emery to work on his final team set-up and system. There have been no reports of any problems or injuries from that game, so hopefully everyone’s in good shape for Wednesday.

Away from Europe, Arsene Wenger is back, having invested money into a new sports data device/website called Playmaker, he was his usual eurdite self when meeting the press yesterday at the public launch. He was interesting on the use of data in football itself, he touched on the Mkhitaryan situation and how he watches Arsenal, whether he wants to get back into management, and lots more. Well worth a read.

I read a lot, do a lot of different sports, daily, so that occupies me. I run 8-10 km a day. I travelled a lot. I did a lot of game observation, charity, many conferences on football, on management, on motivation, on the meaning of life. I personally don’t know what it means … I am always under stress a little bit but what was good is I don’t have to get up or if I have an interesting lunch I don’t have to leave because I have a commitment. I discovered that freedom of time in front of you. It is a good feeling.

To be frank, I was counting on him knowing the answer to the meaning of life. Now our only hope rests with Police Academy star Steve Guttenberg. Anyway, it’s nice to hear from the former boss again, and it’ll be interesting to see if, having enjoyed his time out of the managerial pressure cooker, he decides to get back into it. It’s an interesting thing to see someone who was essentially consumed by work, and couldn’t see anything but that job, realise that there’s other things that can bring you satisfaction in life.

Right, I’ll leave you with our second Arsecast in two days. Lots of Europa League chat, Raul and Vinai, and plenty more with Charles Watts. If you haven’t had a chance to listen to the season review podcast with Ken Early you can find that here, but all the subscription/download links for today’s are below. Have a good one!