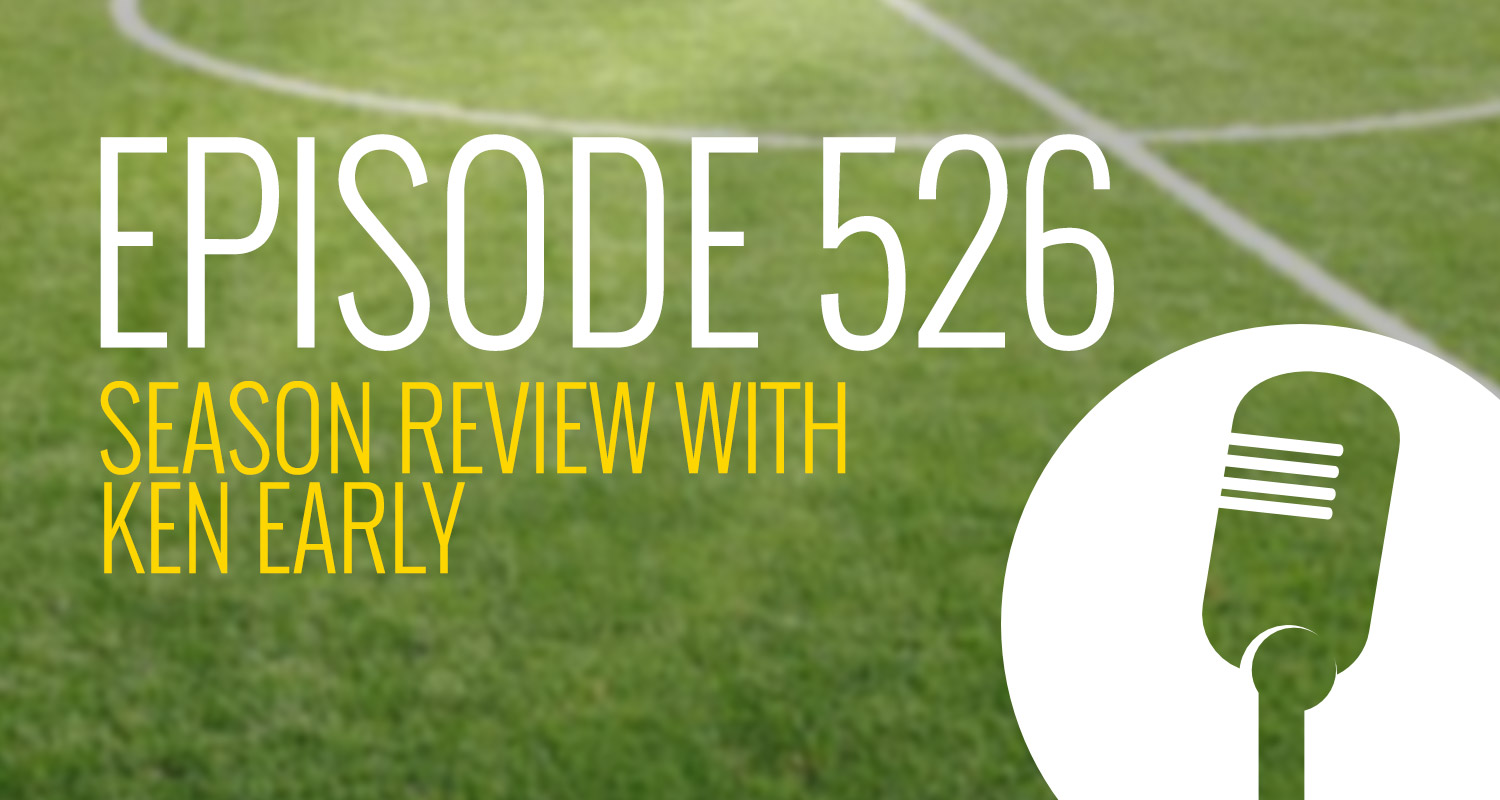 A special midweek bonus podcast for you, in which I sit down with Ken Early of Second Captains to look back over the season. Although Arsenal still have something to play for in the Europa League final, we chat about the Premier League campaign, Man City’s title winner, Liverpool’s challenge, how the league can be competitive again with City’s financial domination, as well as some Arsenal and the rest of the top four. There’s also some stuff on the Europa League final situation with Baku, Henrikh Mkhitaryan, plus the Champions League final and more.