Home Arseblog, the arsenal blog Emery unlikely to play with his Micki in Baku 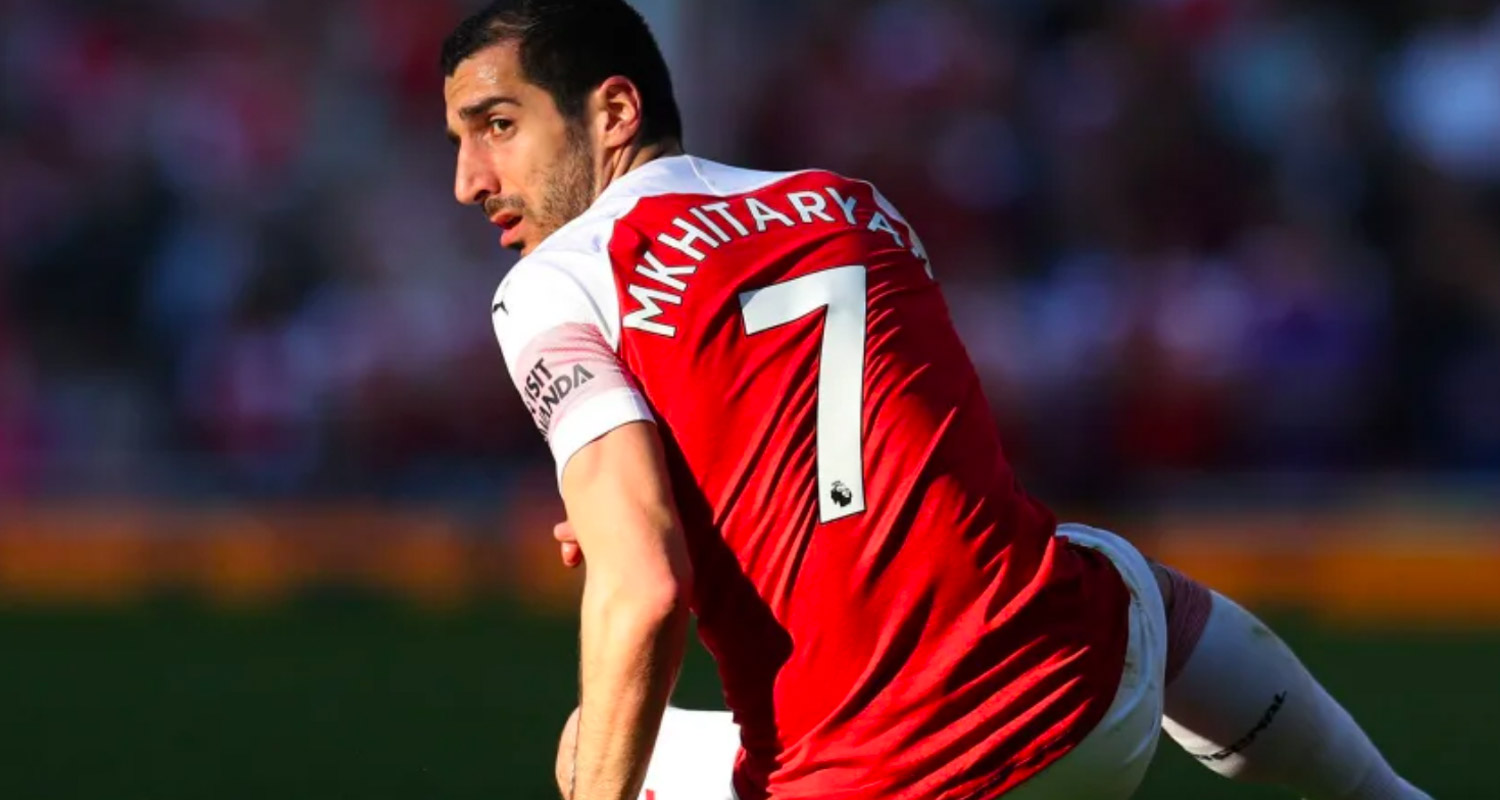 Another Friday, another week has flown by, even without the distraction of Arsenal and actual football. Our season isn’t finished, the chaps are running around doing their calisthenics and what have you because we’ve got the Europa League final in just under two weeks.

Speaking of which, Chelsea will be without Ruben Loftus-Cheek after he sustained an Achilles injury playing in a completely unnecessary game in the US. I know money talks in football, and players can get injured in training etc, but it’s really pretty daft to lose a player in those circumstances. Not paying anywhere near as much attention to Chelsea as I do to my own team, I thought him a relatively peripheral figure, but 40 appearances, 10 goals and 5 assists means he’s a player they’ll actually miss.

We’re also probably going to be missing a player, as it seems more and more likely that Henrikh Mkhitaryan won’t be making the trip due to concerns over his security. In the Guardian, Amy Lawrence writes that a final decision should come early next week, but there’s not a great deal of optimism over his involvement. However you want to look at this, whichever angle you come from, it’s genuinely disgraceful that any player should miss a game of this importance through no fault of his own.

The old adage of sport and politics not mixing really isn’t true, but as much as we’d like to it’s impossible not to mix the two. In fact, sometimes it’s really, really important to do that, but in this situation European football’s governing body made a decision to hold one of its most prestigious fixtures in a country which excludes people based on their nationality. It should immediately have disqualified Azerbaijan from hosting this game. Now Arsenal will have to go there without one of their most experienced attacking players. I’m not sure he would have started, but by any standards it’s unfair and unacceptable, and I would say that if it applied to a Chelsea player too.

The key point to remember is that it’s not about him being issued a visa to enter Azerbaijan – he’s been granted permission, unlike some Arsenal season ticket holders apparently – but about his safety. There’s a genuine fear that he, and perhaps others by extension, could be the subject of an attack which is designed to do him harm. How on earth can anyone justify the final being held in a location where that is a consideration? Amy reports that the squad are angry, and Mkhitaryan disappointed, both of which are perfectly understandable positions. And yet?

UEFA have said little or nothing about this, and while Arsenal released a statement yesterday critical of the decision to stage the game in a city that’s difficult and expensive for fans to reach, they didn’t mention the Mkhitaryan situation. Perhaps they’re waiting until a final decision is made, but if it’s a case that he can’t go, I hope that we see a communication from Arsenal that pulls no punches about what a disgrace it is that we’ve had to make that kind of decision. There should be absolutely no equivocation about it, it needs to be full on and forthright in its condemnation.

On the difficulties faced by fans, the club say:

“We are bitterly disappointed by the fact that due to transport limitations Uefa can only make a maximum of 6,000 tickets available to Arsenal for a stadium with a capacity of well over 60,000. Time will tell if it is even possible for 6,000 Arsenal fans to attend the match, given how extreme the travel challenges are.

“We have 45,000 season-ticket holders and for so many fans to miss out due to Uefa selecting a final venue with such limited transport provision is quite simply not right. The reality is that whoever reached the final would not be able to meet demand from their supporters.

“We have received many complaints from our fans about this and we fully share their concerns.”

On the face of it an allocation of 6,000 tickets is tiny for a final, given how many season ticket holders we have, silver members and so on. But to illustrate where demand is, and how few tickets from that paltry allocation have been sold, as a lowly red member I can go on and buy one right now for a European final. This is ridiculous, I should not be able to do that for a game like this.

The only reason is because of where the game is taking place. I didn’t buy it, by the way, because the cheapest flight I can find from Dublin is around €525, which isn’t *that* bad, but it involves a 20 hour trip and three stops along the way (Dublin > Orly > Istanbul > Iran > Baku). Much as I love my team, there’s not a snowball’s chance in hell I’d undertake that kind of journey for a game of football.

No doubt this issue is one that will continue to simmer until May 29th, but it’s hard not to feel it’s taking some of the shine off what should be a fantastic event for supporters of both clubs. Maybe it’ll feel more like it closer to the time, but right now what’s going on is certainly tainting it.

For some extra reading this morning here’s Tim Stillman on captains, and there’s another fantastic interview with Per Mertesacker over on Arseblog News. He’s got a very important job as Academy Manager, but I love how he thinks about things from a human perspective in an industry which chews up and spits out young footballers all the time. It’s refreshing.

Right, I’ll leave you with a brand new Arsecast, in which I chat to The Man from East Lower and Clive Palmer about our season end, Unai Emery, players that need to go, the players that need to come in, and whether or not the circumstances this summer might open doors for a generation of Academy talent. Listen/subscribe below.