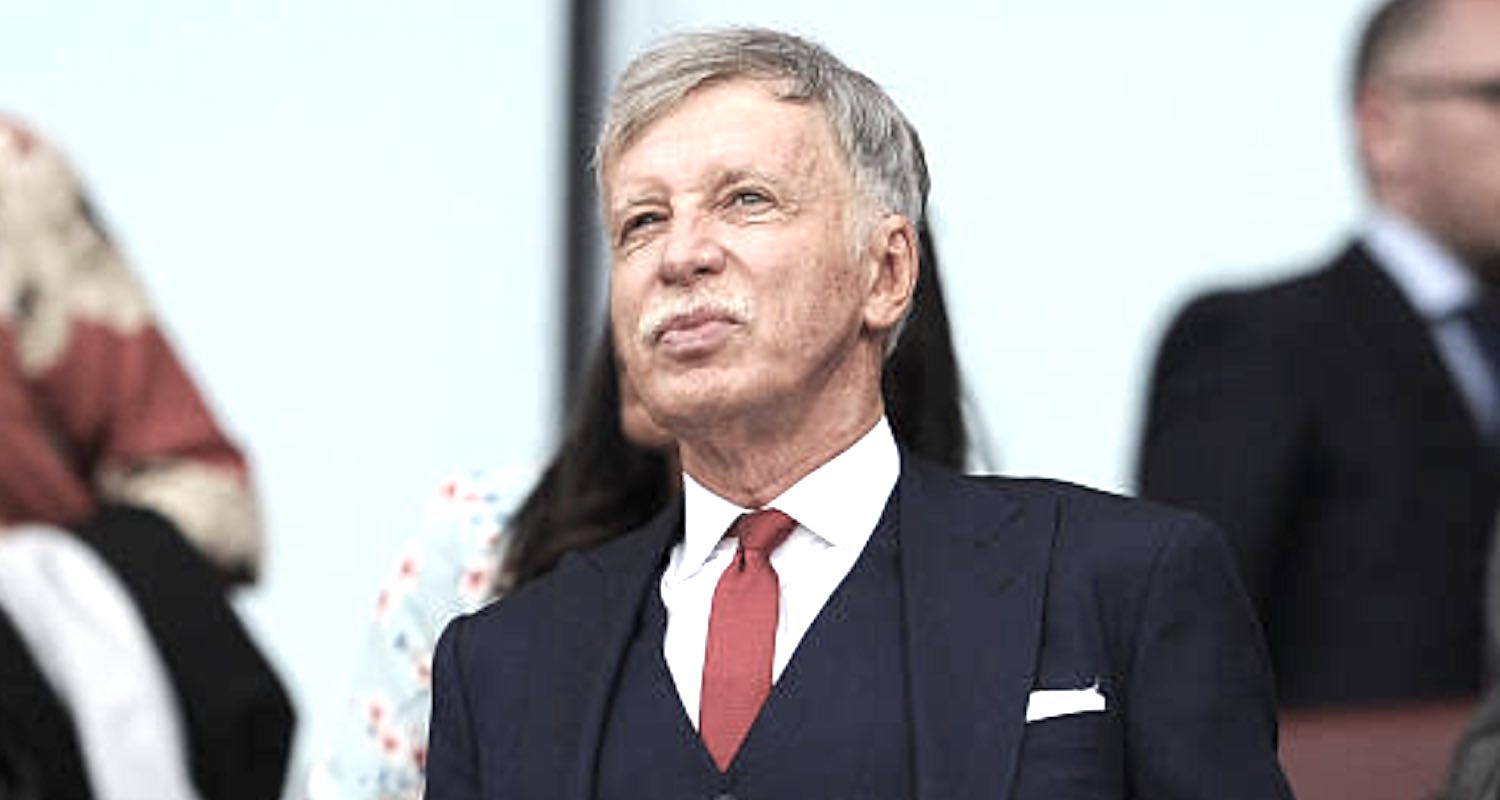 I said the other day that this season was weird. I generally meant it in Premier League terms, but seeing Liverpool overturn a 3-0 deficit to Barcelona to qualify for the Champions League final is right up there too. Late in the first leg, Lionel Messi set up a brilliant chance for Ousmane Dembele to make it 4-0, the forward fluffed his lines and Messi lay on the ground with his head in his hands as if he knew this Barcelona team were capable of letting it slip in the second leg.

So, even without Salah and Firmino, Liverpool did something extraordinary last night. It’s impossible to imagine Arsenal doing anything remotely similar without Aubameyang and Lacazette, and it was hard not watch what happened without some measure of envy. Whatever you think about the Mugsmashers, they have a team that is fueled with belief, driven by a manager who really seems to connect with the club and the fans, and they play a kind of high energy football that is easy to get behind and which produces results.

Maybe they’ll ultimately fall short – I hope not if the outcome of tonight’s other semi-final is as intolerable as I fear it might be – but I looked at what they did and how they did it and definitely thought ‘I wish our team was more like that’. I don’t think it can be with the current personnel, but to be fair this is year four of Klopp’s tenure and the team he has now is so different from the one he took over. As a club they’ve sold well and they’ve bought well as they’ve rebuilt their squad, but above all they appear to have been working to a plan. There’s a strategy that is driven by the owners, in tandem with the right man at the helm, and last night – and this season in the Premier League – was evidence of how far they’ve come.

In contrast, we’re a year into the post-Wenger era, we’re owned by people who don’t appear to care that much, and after a very difficult few weeks there are doubts over Unai Emery because of how we’ve performed. Even taking into account the context, the circumstances, the injuries, and all the difficulties he’s had to contend with, the end of season collapse in the league raises serious and not unreasonable questions about him. We’re going into a European semi-final hoping in the back of our minds that our away form doesn’t see us blow a two goal advantage, and I think that says a lot about this team and some of the characters in it. Yet the problems go far, far deeper than Emery.

Behind the scenes things are not anywhere near as cohesive as you’d like. Yesterday, it emerged that former Gunner Edu is set to become our new Technical Director, but only after the Copa America this summer. He’s currently working as the General Coordinator of the Brazilian national team, and until that tournament is over he’s committed to them. That means although he might potentially have some influence from afar over what we do this summer, his work won’t truly begin in earnest until we’re halfway through a summer we should be planning for now. With a reluctance/refusal to do transfer deals in January, it means that he probably won’t have any significant impact on the squad until next summer.

Let’s also not take his appointment as 100% just yet. Arsenal fully expected Monchi to take the job back in April after he’d been let go by Roma, but at the last minute – having considered his options – he chose to go back to Sevilla. Maybe that tells us he really loves that club and wants to be back in Spain, but perhaps it also tells us he took a look at the amount of work that needs to be done at Arsenal and the circumstances in which it needs to be done and thought ‘Nah, life’s too short to try and sort out this mess!’ Maybe a little from column A, and a little from column B.

There are so many issues to deal with, some of them leftover from the previous regime when we handed an absurdly large deal to Mesut Ozil, and then swapped one of our best and most productive players for a lightweight Henrikh Mkhitaryan. We can all scoff at how poorly Alexis Sanchez has done at Manchester United and how much money they’re paying him, but in return we got a player who gives you about 20% of his output while paying him almost twice as much. They might have got a terrible deal, but so did we, and it all stems from the summer when we insisted we were going to keep him before buckling right at the end of transfer window and creating a horrendous scenario where an unhappy player became even more disheartened.

The decision making has been so bad. Sanchez should have been sold that summer to Man City, the money used to reinvest. Aaron Ramsey and Danny Welbeck leaving for free – however you choose to rationalise it that’s terrible business. Ivan Gazidis pushing for the massive salary for Ozil to be sanctioned because we’d made such a mess of what had come before we had to save face and keep a star player by giving him the world. Since that deal was handed to him fifteen months ago, the German has made just four Premier League assists. Comfort zone? I’ll let you make your own mind up on that one, but don’t worry, he’ll Tweet something about how much he loves it at Arsenal so that’s all right.

And we sit here, less than a week from the end of the season, with no Head of Recruitment, relying on the same scouts who identified some of the biggest duds of the Wenger era, and with the Head of Football completely in the dark about what kind of money we have to spend this summer. Raul Sanllehi met with KSE in the US recently, but still doesn’t know what kind of budget he has to operate under when the transfer window opens.

If you could see some kind of medium/long-term strategy for the club you’d have some confidence, but right now it appears to be trim costs as much as possible, and see what happens after that. There is no communication from the people that own Arsenal about what they want to do or how they want to do it. They tell us they want to win trophies but it’s like a politician telling you of course they want to decrease crime and lower taxes and improve services but if you asked them how they were going to do it they’d run a mile. KSE are our politicians.

I realise things often have to get worse before they get better, but if people think this is where Arsenal bottom out, I fear we might have some way to go just yet.

On the plus side, we do have a European semi-final tomorrow, and that’s genuinely exciting. We’ll preview that on the blog tomorrow, and we’ll have team news, previews and more on Arseblog News over the next couple of days.