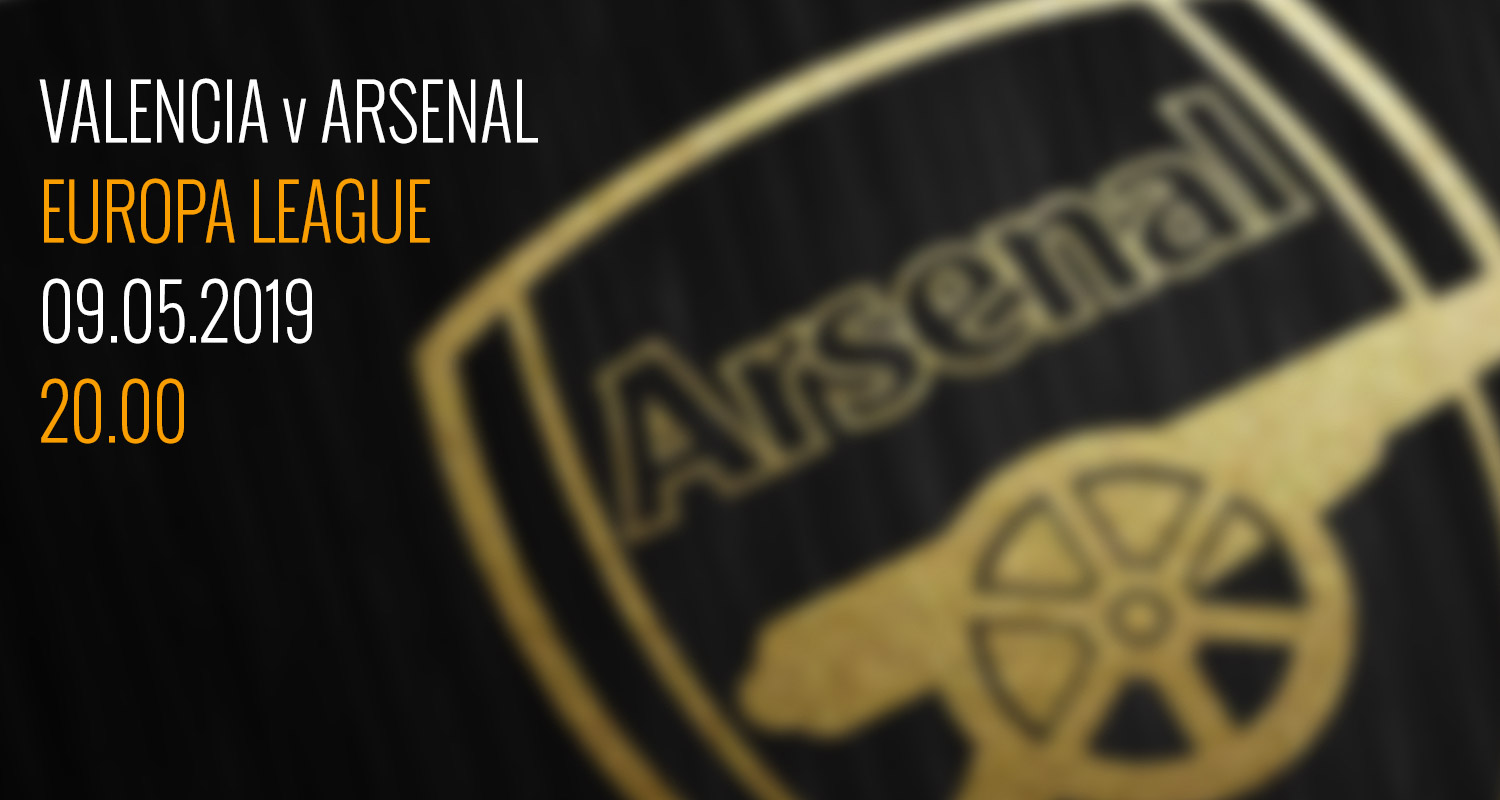 Arsenal are in Spain this evening to take on Valencia in our Europa League semi-final second leg against Valencia. A 3-1 lead from the first leg seems relatively healthy, but this week has illustrated that dark, evil magic is at play across European football, and that you simply cannot take anything for granted. Terrible things have occurred and we can only hope that it’s just a Champions League specific conjuration – or if it does seep into the second tier competition it only affects Chelsea.

Which is to say that Arsenal need to make sure our recent domestic form doesn’t follow us to the Iberian peninsula. We all know how bad we’ve been. We’ve all seen this team struggle for results and performances. We’ve watched how a top four place seemed likely, then less likely, then unlikely, then basically impossible. And we’ve all felt the disappointment and frustration because of that.

In Europe though, things have been better. Sure we lost to BATE Borisov and Rennes away, but on both occasions we turned things around in the second leg. Napoli – the best team we’ve faced in this competition to date – were dispatched home and away without conceding a goal. So if the two goal lead doesn’t provide enough hope that we can do what we need to do tonight, what we did in the previous round illustrates we’re certainly capable of it.

In terms of tonight’s line-up, I am wondering a bit about what the manager will do. I guess everybody more or less expects us to play a back three, something along the lines of: Cech, Maitland-Niles, Sokratis, Koscielny, Monreal, Kolasinac, Xhaka, Torreira, Ozil, Aubameyang, Lacazette.

It’s kinda what I think he’ll do, but I also wonder if the fact that everyone expects it, including his opposite number Marcelino, means Unai Emery might do something different. He could play a back four, add an extra man to midfield to provide more security and control in an area of the pitch that might make Valencia less threatening. It could be Matteo Guendouzi, it could be Alex Iwobi on the left hand side of a front three, but in fairness there are no particularly surprising rabbits Emery can pull out of the hat. The 21 man squad contains a couple of youngsters, although nothing which would allow him to do anything out of the ordinary, but he does like a wildcard when it comes to his team selection so we’ll wait and see if there’s one tonight.

Speaking at his press conference last night, Emery said his idea was for Arsenal to ‘play with ambition‘, and not simply sit back on a lead:

Our idea is to do both: be defensively strong and offensively, take our chances. Above all, I think it depends how we are on the pitch tomorrow. The 90 minutes can be long and there can be moments for our attack and their attack. We need to be solid and most importantly control the match tomorrow.

I want to enjoy tomorrow, I want to play in matches like that, these moments – semi-finals against difficult teams, away – for one important target.

The danger is sitting off and trying to defend because this season has illustrated very clearly that defending is not a strength this team possesses. It’s not that we can’t do it, it’s that we don’t do it anywhere near often enough, and although we might be able to compartmenalise the Europa League as somehow different from the Premier League, I don’t think we’ll be completely able to ignore the circumstances of this particular fixture.

At a key point in the season, when even just about acceptable results would have seen us secure a top four place, we went to pieces. You can look at it from all kinds of angles, but at the heart of it for me is a team that buckled when the pressure was on. When we absolutely needed to produce results – something we had been capable of earlier in the campaign – we couldn’t do it. There was more to it, of course. A hectic schedule, injuries, individual errors, tactical and team selection mistakes from Emery, but the expectation of having to deliver undoubtedly played a part too. You can be quite sure the players have it in the back of their minds going into this game.

I think if we’d already secured Champions League football for next season via the Premier League there’d be a lot less pressure on us tonight. Now, the manager and the players know that the only route back in is by winning the Europa League. A semi-final and a potential final is always a big occasion in itself, but we’ve added another layer of stress to this one by what we’ve done recently. Maybe it will redouble our efforts and see us absolutely laser-focused for this one; maybe it’ll add to the potential for this team to shit the bed as they’ve shown themselves more than capable of; we just don’t know what what we’re going to get.

The importance of the first goal in this game is massive. When we concede first away from home, it usually doesn’t end well for us. An away goal would leave Valencia needing to score three to take the game to extra-time, and even as brittle as we are you’d fancy us to go through if that happened. I think we can all envisage any number of circumstances where we manage to mess it up – that’s the nature of being an Arsenal fan at the moment – and a key part of avoiding that is not doing stupid things. No silly bookings or second yellows; no daft fouls in dangerous areas; nothing that will give them hope or confidence or belief.

I have no idea which Arsenal will turn up this evening. The one that has achieved fantastic results and performances in big games this season, or the one of recent weeks that looks like it wants to self-harm and self-destruct as often and as ludicrously as possible. There’s a European final and a trophy at stake, it’s the only thing left to play for this season, and it’s a big thing, so fingers crossed it’s the former.

As ever, you can join us for live blogging of the game, with chat, goal clips and more – and all the post-match stuff (and hopefully celebrations) can be found on Arseblog News.

Let’s keep everything crossed, catch you later for the game.