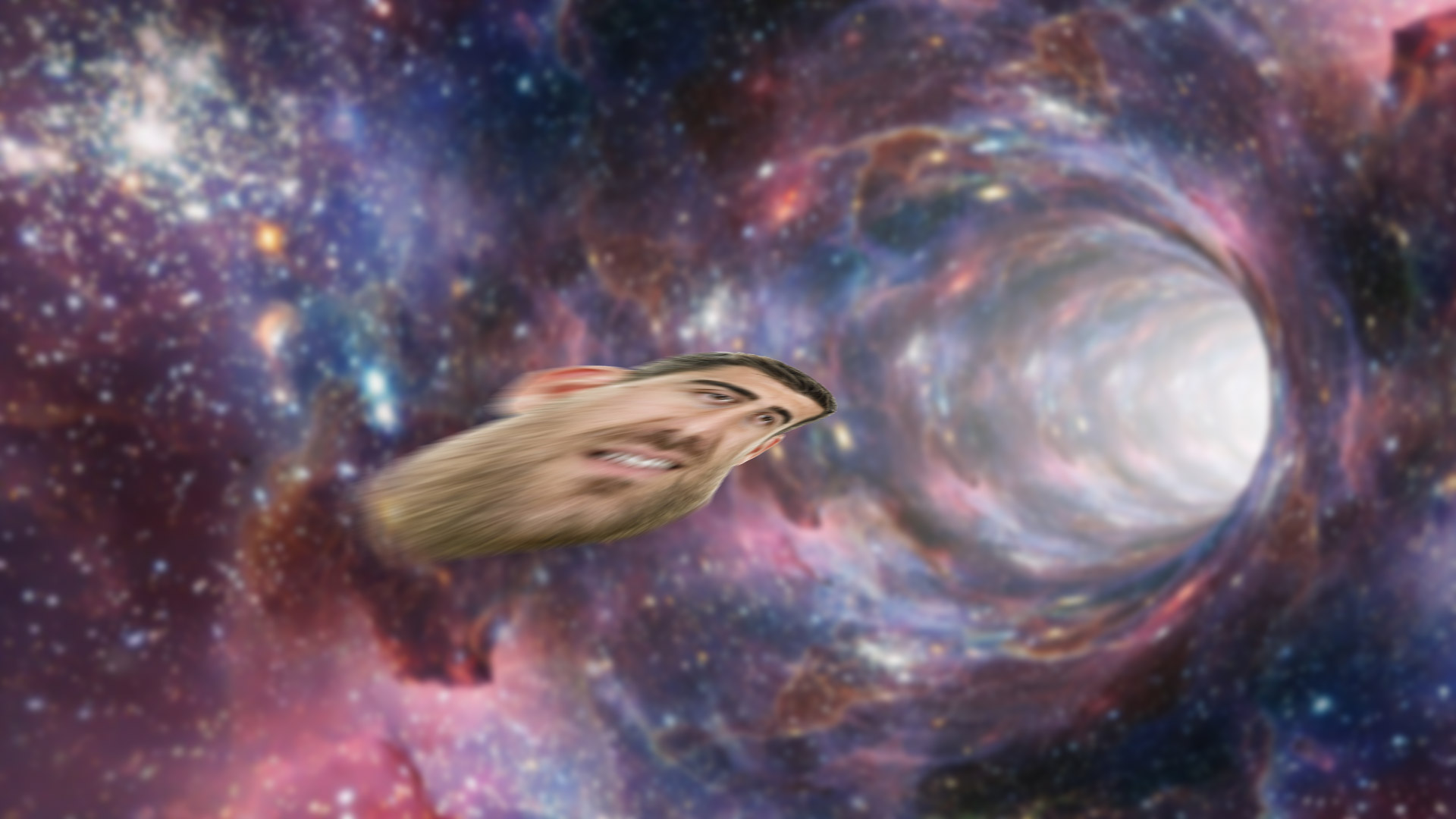 Last night’s win for Chelsea against West Ham moved them up into fourth place, shunting us down into fifth. They have played a game more than us though, but by the time we play our next match they could potentially be six points ahead of us. Of course that particular game is against Liverpool at the weekend, so we’re looking for the Mugsmashers to do us a solid, but our Monday night football does us no favours in this race for the top four.

By the time we play again Sp*rs will have beaten Huddersfield to go five points clear of us, while Manchester United will beat West Ham putting them above us and moving us down into sixth place. I generally think points on the board are better than games in hand, and when your games in hand are away from home then the pressure is going to be well and truly on when we face Watford on at Vicarage Road.

The fact that Sokratis will miss that game due to his two match ban is not ideal either, particularly as we’re still sweating on the fitness of Laurent Koscielny whose mysterious bruised foot makes him a doubt for Thursday’s Europa League tie with Napoli. The Greek international was our best player at Goodison Park, without him the scoreline could have been much worse, and when I bemoan players who lack personality away from home, he’s definitely not one them.

I don’t particularly fancy the idea of any of our remaining defenders trying to take care a rampaging, energised Troy Deeney who will be well and truly up for it. Not just to remind everyone of his cojones and our lack of them – but because all the evidence is there that if you make it uncomfortable for us then it’s of great benefit to your team and increases your chances of getting something from the game.

Speaking after the Everton defeat, Sokratis spelled out what he thought we needed to do to secure Champions League football:

We need to win at least another four games.

I think we might even need to do more than that, which is why our away day woes are so troubling. There are games when you can see there’s the potential for some of the other teams scrapping for the top four to drop points, but that’s also very true when you look at our fixture list. A Watford side who must be buzzing to reach the FA Cup final; Leicester who have improved under Brendan Rodgers and have won four in a row in the league; high-flying Wolves who will be keen to put their semi-final disappointment behind them; and then Burnley who are always a tough nut to crack at their place.

Maybe there’s an alternative viewpoint to those games. A kinder, more favourable universe in which we face a Watford side whose players have one eye on Wembley and who subconsciously or otherwise aren’t quite as committed as they normally would be for fear of picking up an injury that would rule them out of the final; Leicester have had their little Brendan bump and then revert to something like the mean; a Wolves team who are still devastated from throwing away a semi-final the way they did and are now shorn of confidence; and then we play a Burnley team who have avoided relegation, are already thinking about their summer holidays to Skegness, and thus have nothing to play for in the final game of the season.

Can you hear that sound? It’s an Arsenal blogger frantically clutching at straws, but in the absence of anything else to provide me with a glimmer of hope his morning, I’m going for it. Sokratis was also asked why he thought our results on the road are at such variance with the ones at home. He said:

I don’t think [it’s a mental problem] because if you see big teams like United and Chelsea they also lost a lot of points. It is very difficult. We are in the Premier League and the other teams are strong.

I don’t have a reason.

While Bernd Leno was more succinct:

To be honest, I don’t know.

What it is has caused debate. For some it’s our approach, our team selection, our tactics, and I absolutely stand by the post I made yesterday in which I think a key component is a lack of character. It’s impossible to prove, of course, we can’t get out the laboratory whirlygig and do a test on each player to see their ‘Ability to perform away from home’ level, but I’d feel confident that if we had two or three players in that team with more personality, stronger leadership skills, and an ability to deal better with adversity then we would see results improve when we play away.

The one thing we can all agree on at least is that it’s definitely a problem. You cannot look at how we perform at the Emirates and compare it to what we’ve done away from there for the last 18 months and not see that there’s a serious issue. The vagaries of the fixture list have brought that problem into sharp focus at the business end of the season, and I have some thoughts on what we should do in our remaining Premier League games but those can wait for another day because for now our focus turns to Europe and the arrival of Napoli on Thursday.

I wonder if the odds of finishing in the top four being slightly less in our favour will have an impact on Unai Emery’s approach to this game. The Premier League target does provide some margin for error because other teams can drop points, but in knock-out football it’s winner takes all – over two legs, with one of those legs away from home. We’ll get more on injuries, players who can potentially return and those who might possibly miss out over the next few days, so we’ll cover that here on the blog and over on Arseblog News as always.

For now though, I’ll leave it there. Have a great day.