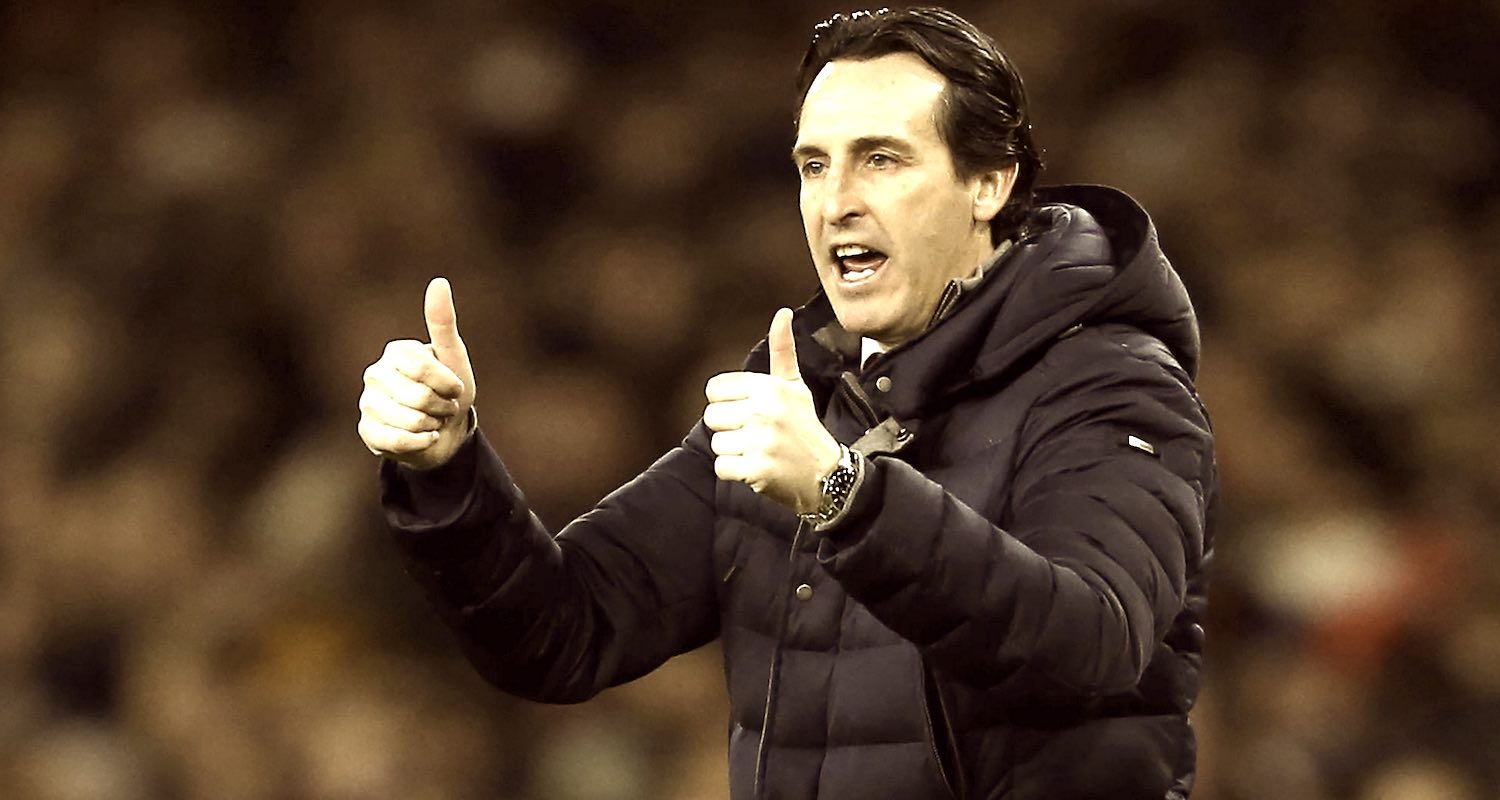 I think if you asked any football manager what he’d like to be given, other than a massive transfer budget from his club’s owner, most of them would say time and patience. Time to build something, patience to knock a few things down along the way, correct a few mistakes etc etc.

Another thing they might yearn for is understanding. So, on a day when Unai Emery is looking for both time and patience, what can we understand about the job he’s got on his hands? Here’s what I understand.

He came to a club that had been managed for 22 years by one man, whose power and control over that period was almost absolute until the final 12 months when Ivan Gazidis diluted it. He didn’t speak much English, and taking over from someone like Arsene Wenger was always going to be a massive job for the man who got it, and a seismic shock for the club itself.

Despite five new arrivals in the transfer market, he inherited a squad which was imbalanced, lacking in quality in key areas – especially defence – and there were issues with key players which have overshadowed all else at various periods. Aaron Ramsey’s contract being allowed to run down; Danny Welbeck’s contract not being sorted out; Mesut Ozil’s availability problems; Laurent Koscielny, our best defender by some distance, being out of action until November. An inflated wage bill. Not easy.

He looked to implement a new playing style, being ‘protagonists’, playing out from the back, but with this squad he struggled to find consistency of selection and performance, but after losing the first two games of the season fashioned a 22 game unbeaten run in all competitions. Results were better than performances, but results count the most.

He improved us in big games, beating Chelsea, Sp*rs, and Man United. Drawing with Liverpool at home (although taking a pounding at Anfield), drawing with United away. Our record against the top six had been poor, he improved it somewhat.

He lost three really important players to long-term injuries within weeks. On November 8th Danny Welbeck broke his ankle against Sporting; on December 5th Rob Holding’s cruciate went at Old Trafford; and on January 19th Hector Bellerin, our only right back worth talking about, suffered the same injury against Chelsea at home. Whatever you think of Welbeck, we’ve missed having another wide forward so badly; Holding’s absence has meant an increase of Mustafi, which is no good for anyone; while Ainsley Maitland-Niles has done his best in a position which is not his as Stephan Lichtsteiner isn’t even picked and Carl Jenkinson is a good, honest lad but not quite at the level we need.

I understand that any manager would struggle with those injuries, and we went through a dodgy period of form – in part because of that. Emery got no backing from the club in January to help us cope. There were no transfer funds available, and all we could do is bring in Denis Suarez, a player who has contributed basically nothing since he arrived, and is now injured and unable to play during the busiest month of football this season has to offer. He’s been an utter waste of time and money.

Don’t ignore what’s been going on behind the scenes too. The man who hired him, Gazidis, decided to feck off to AC Milan, leaving a power vacuum now filled by former Barcelona man Raul Sanllehi who, along the way, ensured that our highly thought of Head of Recruitment, Sven Mislintat, decided to leave. We still haven’t replaced him, we got turned down by Monchi after everyone expected the Spaniard to come and rekindle his relationship with Emery but don’t worry, we’re not in any hurry to fill that role anyway. Everything is absolutely fine.

April has been hectic, manic almost, and unquestionably it’s been a factor in what’s happened this week. Despite all the various things he’s had to deal with, Emery had put us in a position where a win against Crystal Palace would have seen us go above media darlings Sp*rs, and you have to say all things considered that was a very decent position to be in at this point of the season. Was it more than I had expected? Yes, it was, I’ll happily admit that.

We want to get with this club to the point where we are the best club in England and the world. But it is a long process. Sometimes, like today, we need to talk about patience. We want to play in the Champions League but also we know our process needs to be with patience because there are another five very strong teams with very good players and very big performance.

We can understand that. It makes sense. Nobody thought this was going to be a one-season job where a manager came in and turned everything around straight away. That man wouldn’t be a football coach as much as a miracle worker, turning Arsenal’s water into wine. Maybe now we’ve got a house red as we strive to create a Chateau Lafite Rothschild, but there’s a hell of a lot more work to do, we can all see that.

Still, despite all this great appreciation of all that’s happened under Unai Emery, the defeats to Palace and Wolves still rankle. They raise doubts, and I don’t think that’s unfair. Emery did really well to get us into a position where two decent results would have more or less confirmed Champions League football via the top four – but when it came right down to it he produced two abysmal results which make that look unlikely. We can’t have true understanding without balance, and it’d be foolish to only focus on the positives because that’s a bit like burying your head in the sand so you never find solutions.

I’ve said before that in terms of this season, all the mitigating factors outlined in this post more or less give the manager a free pass. The season’s goal of returning to the Champions League is not completely gone, so we have that to cling to, as well as the possibility of a European trophy which would be a genuine joy and an achievement to celebrate.

Emery should be backed in the transfer market this summer – although the question of who is making the decisions about signings gnaws at me in a big, big way – and given the time and patience to correct the things that are wrong with this team, that manifest themselves too often, particularly away from home. After that though, it’s on him. His contract with Arsenal is, I believe, two years plus an option of one. Next season is about convincing the club not only to take up that one, but extend it further, and if he makes us better then they’ll do that.

If not, then he’ll find that time, patience and understanding are fluid concepts in football terms.

I’ll leave you with the new Arsecast, chatting to Amy Lawrence and Tim Stillman about all sorts of Arsenal stuff. Happy listening!