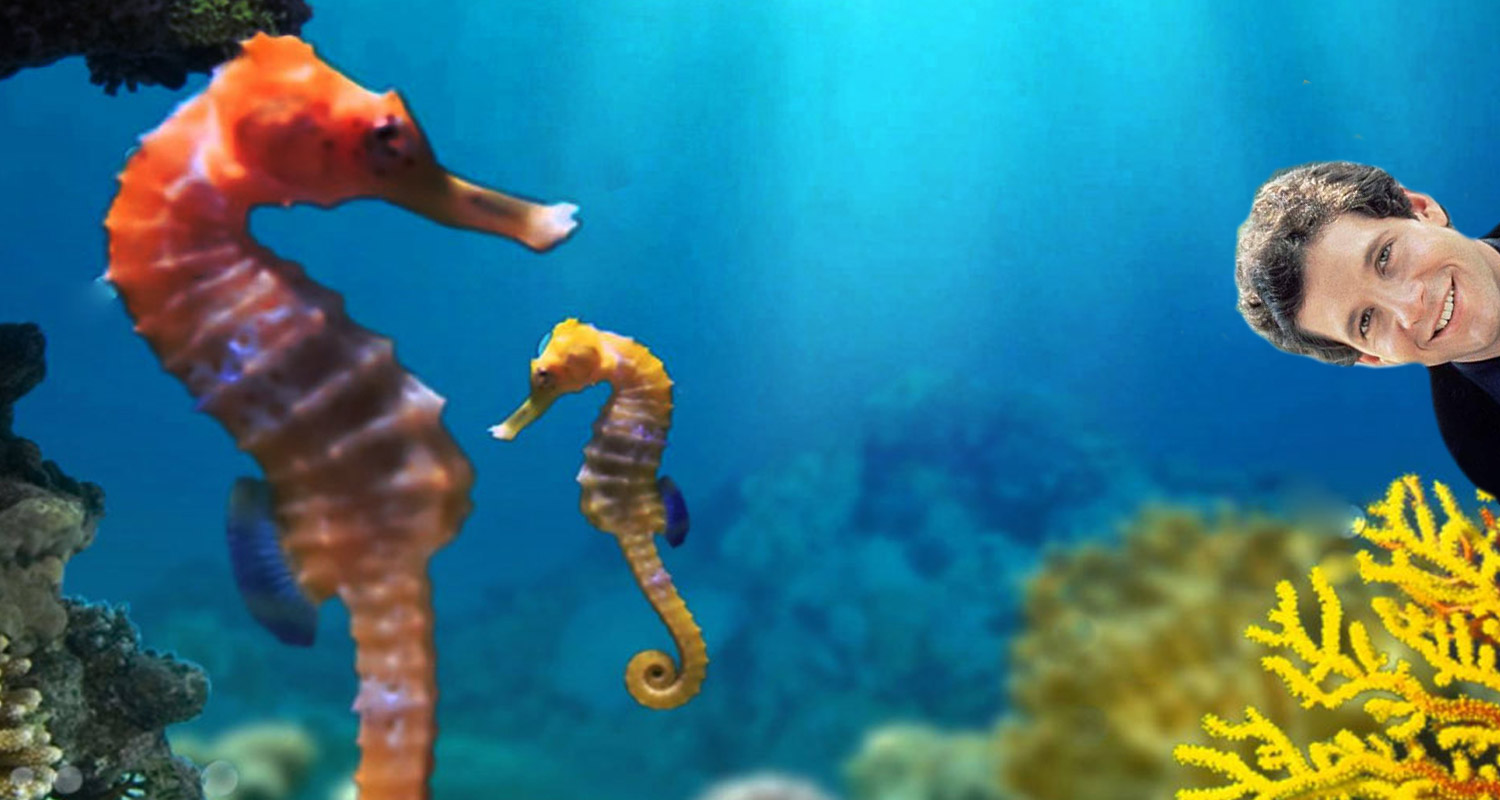 As ever after a bad result there’s been radio silence from Arsenal since. Maybe I’m wrong, but it felt like things reverberated a bit longer under Arsene Wenger. That might have been as much to do with Wenger himself than anything else, but when things go badly under Unai Emery we do our mandatory post-game stuff and then it’s all completely cut off.

No more interviews, no behind the scenes training videos with the lads having a laugh and Mustafi standing on his head. Zero. Nothing. Zip. That will have to change today though as there’s open training before the Europa League game with Napoli tomorrow night, and then the boss will meet the press to answer questions about the game and, unquestionably, the issue of our away form. Will he have any answers? That’s the million dollar question as we all try and get to the bottom of it.

Unai, why is the away form so poor?

I suppose for the next 36 hours or so it doesn’t matter that much because we have a home game against the Italians to take care of. However, what kind of result would make you confident that we can go there and finish the job? 2-0? 3-0? 18-0? Remember, we lost 3-1 in Rennes – although that was in large part because we went down to 10 men and Emery got all his big decisions wrong that night; but also 1-0 to BATE Borisov who were playing their first game of football for two months.

At this point if we were set to face a team of one-legged octogenarians who had all been given a healthy portion of Sp*rs-lasagne the night before, blindfolded and made play in Wellington boots filled with scorpions, I still wouldn’t be overly confident we could do the job if it was away from the Emirates.

Will the need to win well inform Emery’s approach tomorrow night? Could it mean he’ll really go for it from an attacking point of view, to try and get the goals it feels like we’ll really need? Will that leave us exposed at the back as Napoli come to terms with the fact that Mustafi standing on his head is initially disturbing – like the child crawling across the ceiling in Trainspotting – but in the end it’s quite easy to deal with?

I fancy he’s going to make a few changes for this one. I can speculate a bit more in tomorrow’s preview blog, but I suspect there’ll be one or two or three who started at Everton who won’t tomorrow night. We should get some fitness updates on Laurent Koscielny and Granit Xhaka too, so any news on that we’ll bring you over on Arseblog News throughout the day.

For some extra reading this morning ahead of the Napoli game, Jon Spurling has written about our record against Italian sides down the years. You can check that out here.

What else? I watched some Champions League last night, Sp*rs v Man City, and I’m trying to imagine the reaction if an Arsenal manager had done with our team what Pep Guardiola did with his last night. How Riyad Mahrez lasted 89 minutes I’ll never know. At one point there was a random bloke on the pitch, I assumed it was a Man City fan who’d had enough and wanted to take matters into his own hands.

Guardiola left Sane and de Bruyne on the bench, basically until injury time, but by then they were behind through Son’s goal which was aided and abetted by dreadful defending and even worse goalkeeping. I find City really dislikeable on many levels though – the whole City project with its slick marketing and all the rest is, at the heart of it, a fundamentally sinister operation. Financially backed by a nation state which has allegedly flouted all kinds of rules when it comes to FFP (and who knows what else will emerge in the future), it’s everything we should be against as football fans, but of course when they’re playing that lot you want them to win so when they don’t because of stupidity from a manager who’s supposed to be a genius it’s annoying.

Not to mention the fact they bore the life out of me. I can’t be alone in thinking of that clip from The Simpsons every time I see them play:

Harry Kane got injured though, trying to clatter an opponent, so if he’s out of action that might be good for us if it has a negative effect on Sp*rs in the Premier League. However, you have to take into account the fact they coped pretty well without him when he was absent earlier in the season, and that we have to deal with the curse of Evil Seahorse Guttenberg when we play away from home, so who knows at this point?

Tonight Ajax face Juventus and because of Ronaldo I’m firmly behind the Dutch side, while Manchester United host Barcelona at Old Trafford. I, for one, am curious to see what kind of faces Lionel Messi can make Phil Jones pull. I predict something like this: 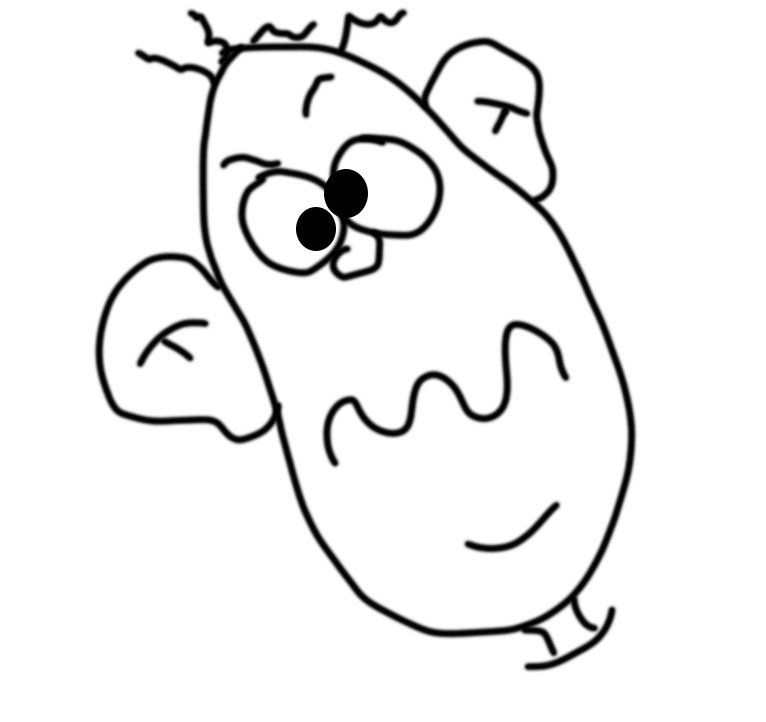 Right, enough highbrow art for one day. I’ll leave it there for now, news throughout the day on Arseblog News and I’ll be back tomorrow with a full preview of the Napoli game and all of Emery’s nuggets of press conference wisdom.