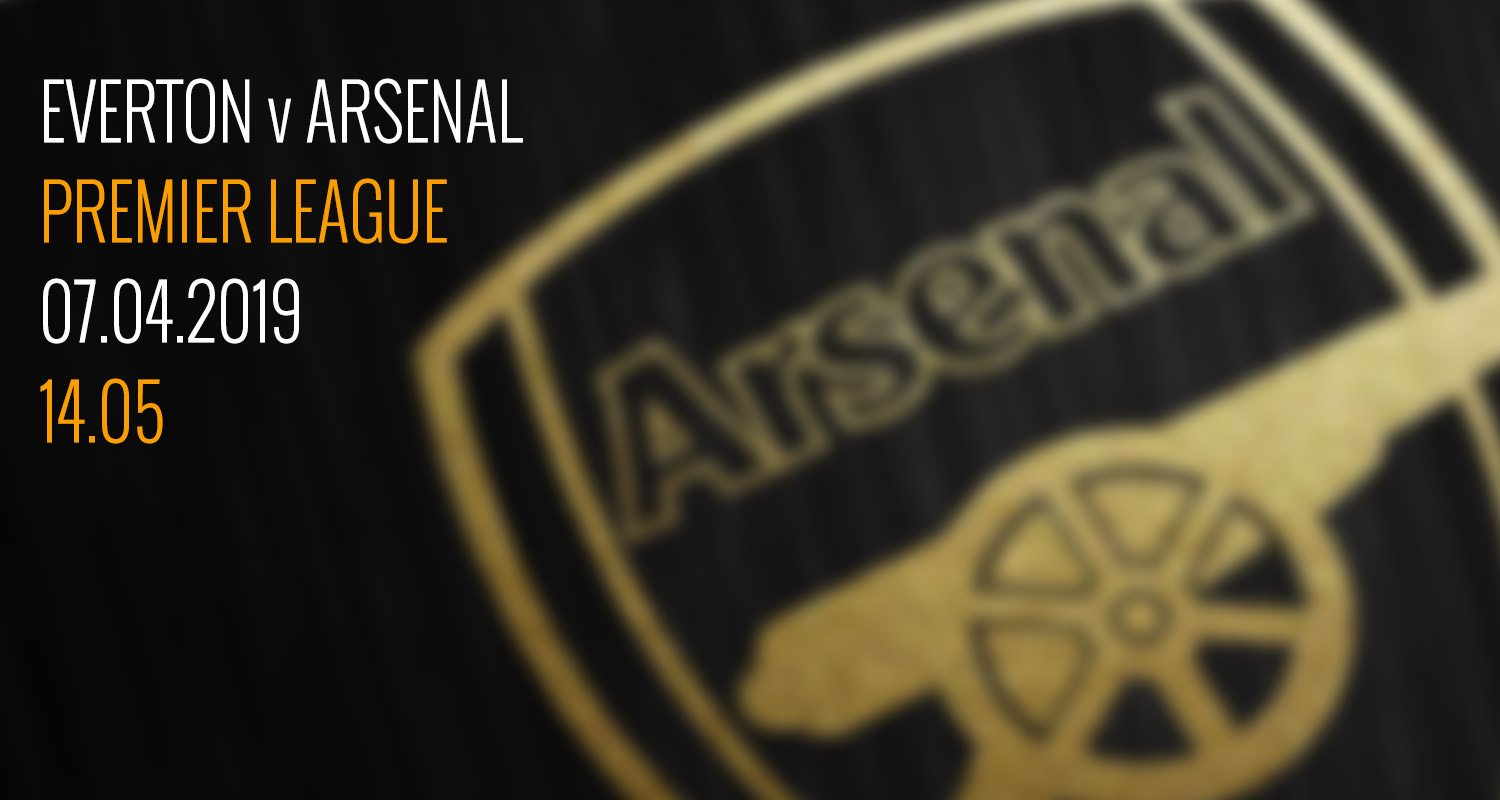 We have seven games left in the Premier League this season, five of them are away from home, and today is the first of those when we travel to Goodison Park to face Everton. They’re a difficult side to get to grips with. They can lose to relatively smaller teams like Brighton, Leicester, Watford and Sp*rs, but just before the Interlull they beat Chelsea 2-0 so they have something about them that we need to pay attention to.

In terms of our team news, I’m going on the assumption that both Granit Xhaka and Laurent Koscielny won’t make it due to their injuries so, at the back at least, I don’t see us lining up any differently than we did against Newcastle. I think we’ll stick with the back three, the midfield will be Ramsey and Guendouzi as it was on Monday night because Lucas Torreira is serving the last game of his suspension, and then Unai Emery has to decide if he’s going to make any changes further forward.

Has the Mesut Ozil renaissance provided the manager with enough faith to pick him away from home in the Premier League? The last time he started a game that wasn’t at the Emirates was on December 26th, when he was hauled off at half-time of our 1-1 draw with Brighton. Emery said he had doubts about Ozil’s ability to cope with the physicality of Bournemouth, the least physical team in the league, so it’ll be very interesting to see if he still harbours those concerns about him. The German has been playing well recently, and contributing well to our performances and results, but today is the kind of game that he’d normally sit out, so it’ll be a show of faith from the manager if he picks him today.

That said, I don’t think we should read too much into it if Ozil is on the bench. What we know of Emery is that his team selection is based around what he thinks is best for that particular game, and if he feels Henrikh Mkhitaryan can provide something more suited to today’s opposition, or if he wants to deploy both his strikers and someone else has to drop out, then it’s that which will drive his decision making. What I would say though is that Ozil is generally a more effective starter than he is a sub, so if we did need to change something that’s a consideration.

As always it’s difficult to second guess Emery and predict what he’s going to do in terms of his team selection, but what we need to achieve this afternoon is clear. The boss says:

“For us it’s a big challenge, away we want to achieve the same good performances as when we play at Emirates Stadium. Sunday is a very big challenge and a very big opportunity now. I think the players are very, very focused.”

A win and three points puts us back up into third place, and as we don’t play again in the league until Monday week, it’s important that we keep the pressure on the teams around us in that chase for a top four spot. Our home form tells you that we have what it takes to beat Everton, and most teams for that matter, but this issue we have away is one we need to come to terms with. There’s no reason why we should be so inconsistent, but we are, and that’s another part of today’s challenge, and what lies ahead for the rest of the season. Let’s hope we can make that away record look a little better after today’s game, and before the next one.

Just aside from today’s game, I did enjoy Emery’s comments about what we need to do to improve next season. He’s highlighted the desire to develop young players, and I think we can all get on board with that because there’s a really interesting generation of talent coming through our academy right now, but he pulled no punches about what the priority should be: the transfer market.

Speaking ahead of what’s going to be a crucial summer for the club, he expressed his desire for the club to back him and bring in top quality players:

I think we can improve first, by spending money to achieve players. I am here for titles. To be with the best teams in the world in the Champions League, have the best players in the world. I think we are in the right way with the club, with the owner, with Raul Sanllehi to find that.

There’s no equivocation there. He just wants to win the best trophies by having some of the best players in the world in his squad, and now it’s over to you Stan Kroenke and you Raul Sanllehi to make it happen. It’s kind of refreshing to hear a manager talk like that. Arsene Wenger was always much more guarded when it came to our transfer business, we all know the stock phrases he used to keep expectations a bit low, but Emery’s not having that.

Much like he did when he revealed back in January that we couldn’t buy anyone (for whatever reason), he’s made it clear who is ultimately responsible for our recruitment. He can have his input, of course, but it’s Sanllehi and Kroenke who will have to make things happen. It’s different, I like it, and I’m curious to see what – and who – this summer brings.

I’ll leave it there for this morning, join us later for the live blog as we keep you up to date with the Everton game, and we’ll have all the post-match stuff over on Arseblog News afterwards.