Home Arseblog, the arsenal blog Things I liked about Arsenal this weekend 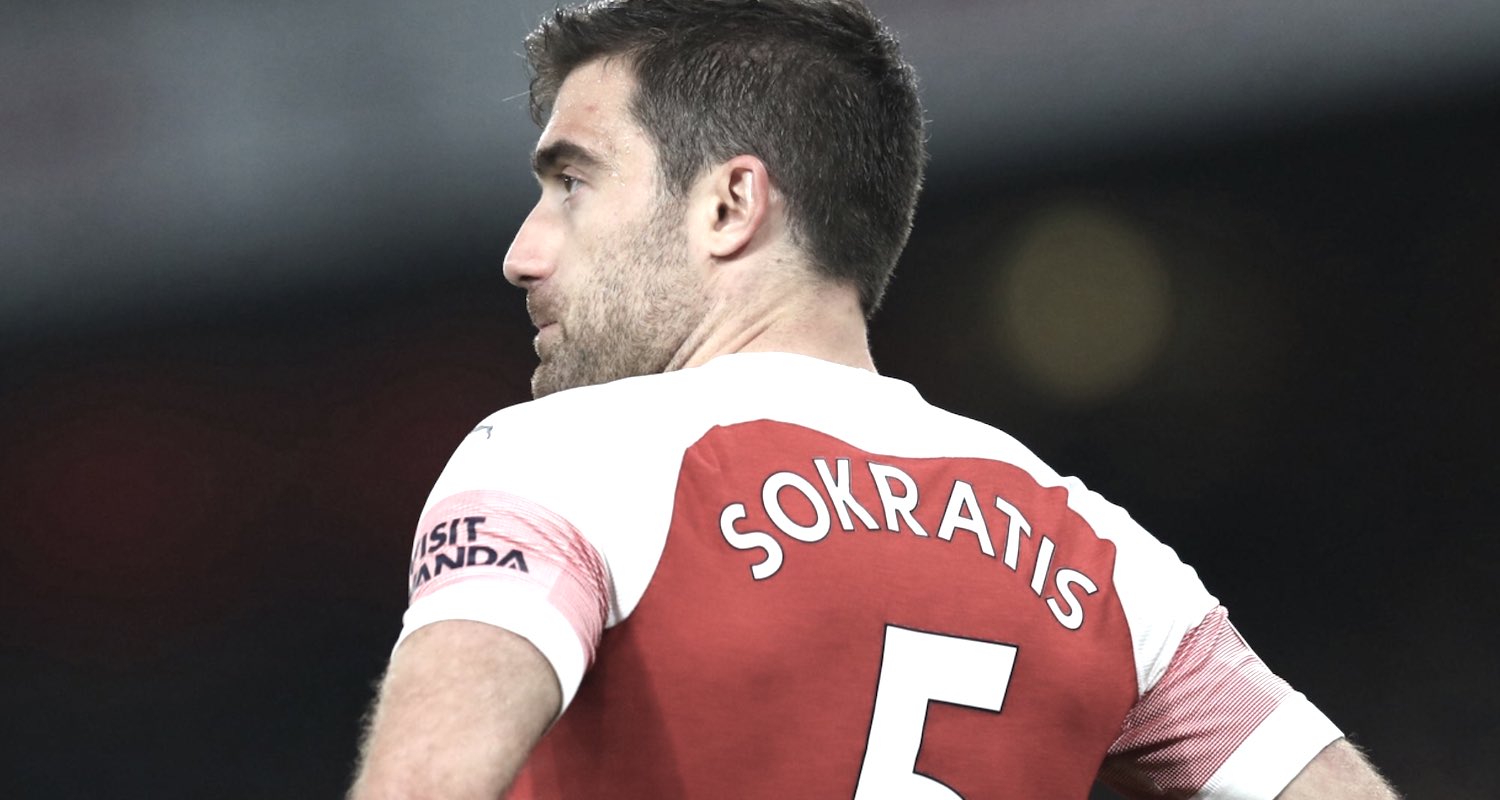 We’re now into single figures in terms of Premier League games remaining. We were bumped out of the top four by Manchester United, Chelsea also won, and their game in hand means that they could go above both of us if they win it. It is, as the saying goes, as tight as a camel’s arse in a sandstorm – even if any sensible camel would be inside their camel apartment when such a tempest was raging.

We have the Europa League to contend with before we face more domestic action against United, but right now it does feel a bit secondary. That will probably change if we get further into the competition, but when your next opposition in the league are a team involved in that scrap for the top four, then it’s pretty easy to get invested in it.

With the dust settled a bit from the derby, I still have some mixed emotions about what went down and how it went down. Obviously the frustration of missing that late penalty is acute, but there were things that we can take heart from and which can hopefully help us between now and the end of the season. Bernd Leno is one, a player who has grown well throughout the season, and who had a convincing performance against Sp*rs at the weekend. The double save will undoubtedly make his career best highlight reel because it was so good, and it’s almost forgotten that a couple of weeks ago he made a crucial save at Southampton which prevented that game going in a familiar but unwanted direction early on.

If he can maintain that kind of form and continue to build a real presence in goal that can only be good thing for us. Over the years we’ve had goalkeepers who’ve been hit and miss; players who, when you think about them, don’t exactly fill you with confidence. I’m getting there with the German, and I think there’s a trust developing between him and his teammates which is really important.

Ahead of him the partnership of Laurent Koscielny and Sokratis makes me very happy. Harry Kane got no joy out of them on Saturday, and only for Mustafi going full Mustafi (you should never go full Mustafi), he’d have finished that game with a big fat nothing to his name. Kane is a difficult player to compete with, he’s strong and physical and referees allow him plenty of leeway in challenges which skirt the boundaries of what’s allowed or not. Our two central defenders stood up to him well, Kane tried his luck against both and got no joy from either, and if I could pay money right now to guarantee the fitness and availability of both until the end of the season I would gladly do it.

I know we’ve had serious doubts this season about our defending, and rightly so, but I do think a big part of it has been the lack of consistency in team selection, particularly at centre-half. Koscielny only came back in November, and after a few games in which he needed to find his rhythm after so long out with such a serious injury, he has belied his years and played fantastically well. On his day he remains our best defender.

Sokratis too has been impressive, like Leno I think he’s grown throughout the season, but he’s had injury problems to contend with so he’s been in and out of the side. However, it’s clear that he and Koscielny are a complementary partnership and keeping them together is so important now. I can’t think of any team that achieved anything of note without a central defensive spine, and these two give us that. It does illustrate the importance of recruitment this summer, and how badly we need to add at least one high quality centre-half, but until then we’re quite reliant on this pairing staying fit and working, so fingers crossed.

A word too for Henrikh Mkhitaryan who has come back from his injury absence and made the team better. He’s a player who has frustrated me at times, but he’s been very good in recent weeks and his performance on Saturday was really excellent. Not least when you consider that a large part of what he did at Wembley was protect a right back who isn’t much of a right back. He was fully committed defensively, and did plenty at the other end too.

The pass for Aubameyang in the second half was outstanding – the striker should have done a lot better with service like that, but as we know it was far from being his best day. The Armenian is surely now a mainstay for that position on the right hand side, and like Koscielny and Sokratis, may need to be managed a bit to ensure he stays fit for the games that matter between now and the end of the season.

So, if those noted can maintain this level, and our two forwards who both had performances to forget in the derby can raise their games to match them, then there’s plenty to give us encouragement in the run-in. There’s so much riding on the United game, but that’s in the distance a bit and we do have Europe to think about first, so more on that as we get closer to Sunday.

All the links you need in order to listen and subscribe are below. Have a great Monday.