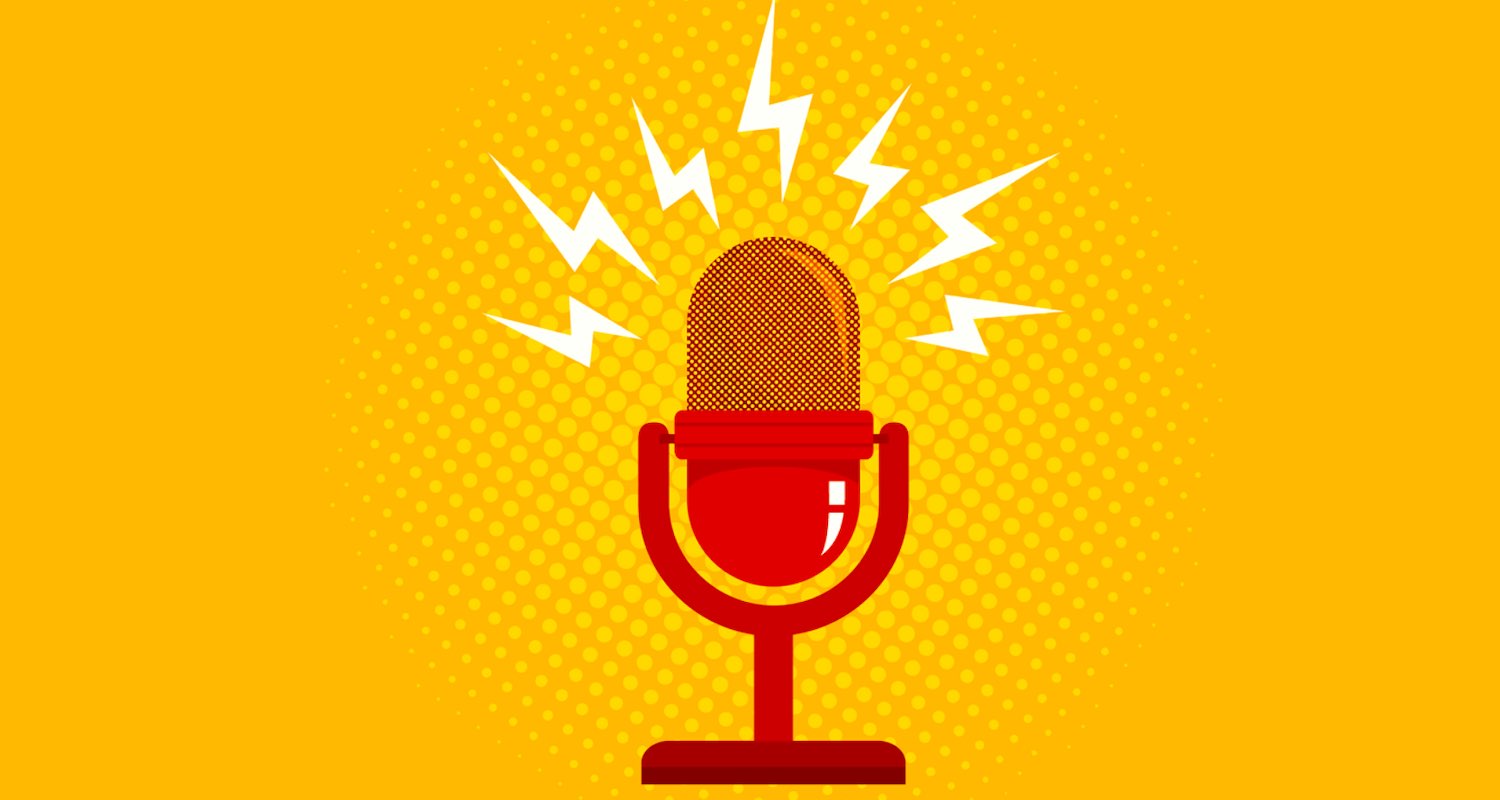 I was listening to this podcast the other day, and the host was talking about something very interesting. Very interesting indeed. I wondered to myself if this was the kind of podcast that might change the way I think about things and maybe shift the trajectory of my life in a different direction. What was the podcast? I can’t remember. I don’t even know if it existed at all. That’s how quickly things can change in this world. One minute you think you’re deep into some mission critical audio, the next you’re questioning reality itself.

These days, I think we can all agree, if something isn’t in podcast format, it’s not worth bothering with. I only go restaurants where I can download their menu before hand and listen to the chef speak about the complexity of his sauces wrapped up a true crime mystery which leads you down a path for 10 episodes but in the end you never find out who did it, or it’s obvious the person who they made you think didn’t do it was guilty all along, but at least they got to sell some ads around the grotesque murder of an innocent person whose family at least now have the comfort of knowing their loved one will be forever immortalised in the podcast format. We should call them ear-statues, for that’s what they are. Without a podcast, what is the point?

It’s like the story of the little boy who never felt sure of himself. Like an outsider. In school he was on the fringes of things. Not one of the kids who was bullied by the big boys, but occasionally he would appear on their radar and it wouldn’t end well. Wedgies. Chinese burns. You know the sort of thing. Nothing too serious, but enough that this little boy would never forget them. He would always be wary of groups of lads, even when he got older, especially ones in which poor moustaches featured – the adult replacement for the wispy ronnies those kids always seemed to sport as they inflicted their mild but genuinely uncomfortable adolescent tortures upon him.

This little boy went through life with what felt like a hole. Not one of his actual holes, but one inside him. Not in his heart, like some unfortunate kids, but a metaphorical one. Like something was missing. And if he found out what was missing then he could fill that hole and his life would be better. He needed Polyfilla for the soul, but try as he might he could never find it. Occasionally there might be a bit of putty, or some expanding foam, but they didn’t have the hard-wearing, precision finish he desired.

He read books. Went to support groups. Saw therapists. Studied. Learned. Did hypnosis where he was brought back to his childhood to see if the source of this problem could be found but it could not because all that regression did was make him wish he still had his Raleigh Chopper. Life felt simpler when all you had to do was cycle a bike with just three gears to choose from. When you’re grown up there are just too many gears. Three give you normal, a bit more and little bit more. This, that, or the other thing. But decision making when you’re older is like trying to figure out which cog of a Shimano DURA-ACE R9100 Series HG Cassette Sprocket (11-speed) to use while going up a hill with an incline that looks fairly shallow but is steeper and longer than it appears.

Then one day, sitting in a bar, that little boy (he’s grown up now, I’m just calling him this for the purposes of the story. I mean, few bars these days serve 9 year olds. We’ve come a long way in that regard I suppose) was nursing a beer when an elderly gentleman beside him engaged him conversation. It was like a light bulb moment. There was so much sense. So much wisdom. So much insight. All the things he felt were out of reach were there right in front of him, and it was all thanks to this man. He talked and he drank and although he wasn’t a religious person he looked to the heavens and thanked whoever it was that had seen fit to make their paths cross.

After that he felt whole, he felt complete. Like a real person. A little boy had become a fully grown man. And do you know how I know this? That’s right. It’s because I made those last 673 words up because there is absolutely bugger all going on this morning and dammit I still have to write something on this blog. I feel like my mission is complete, and the hole in my writing soul has been successfully polyfilla-d.

I’ll leave it there for today, but in exciting news you can join me next week for a new podcast series in which I dredge up the heinous crimes of Billy “Murderface” Compton who definitely killed lots of people, old people, kids, orphans, the weak and vulnerable, in a terrible crime spree after which he was he was convicted and jailed for life in a court of law because of overwhelming evidence and a videotaped confession in which he admitted everything and even said he was glad he’d been caught.

BUT DID HE REALLY DO IT?!

We’ll open it all up again in the CRIME PALACE PODCAST – sponsored by Shimano, SquareSplat and MailGibbon.