Home Arseblog, the arsenal blog Rennes and Skimpy? Emery should go for it from the start … 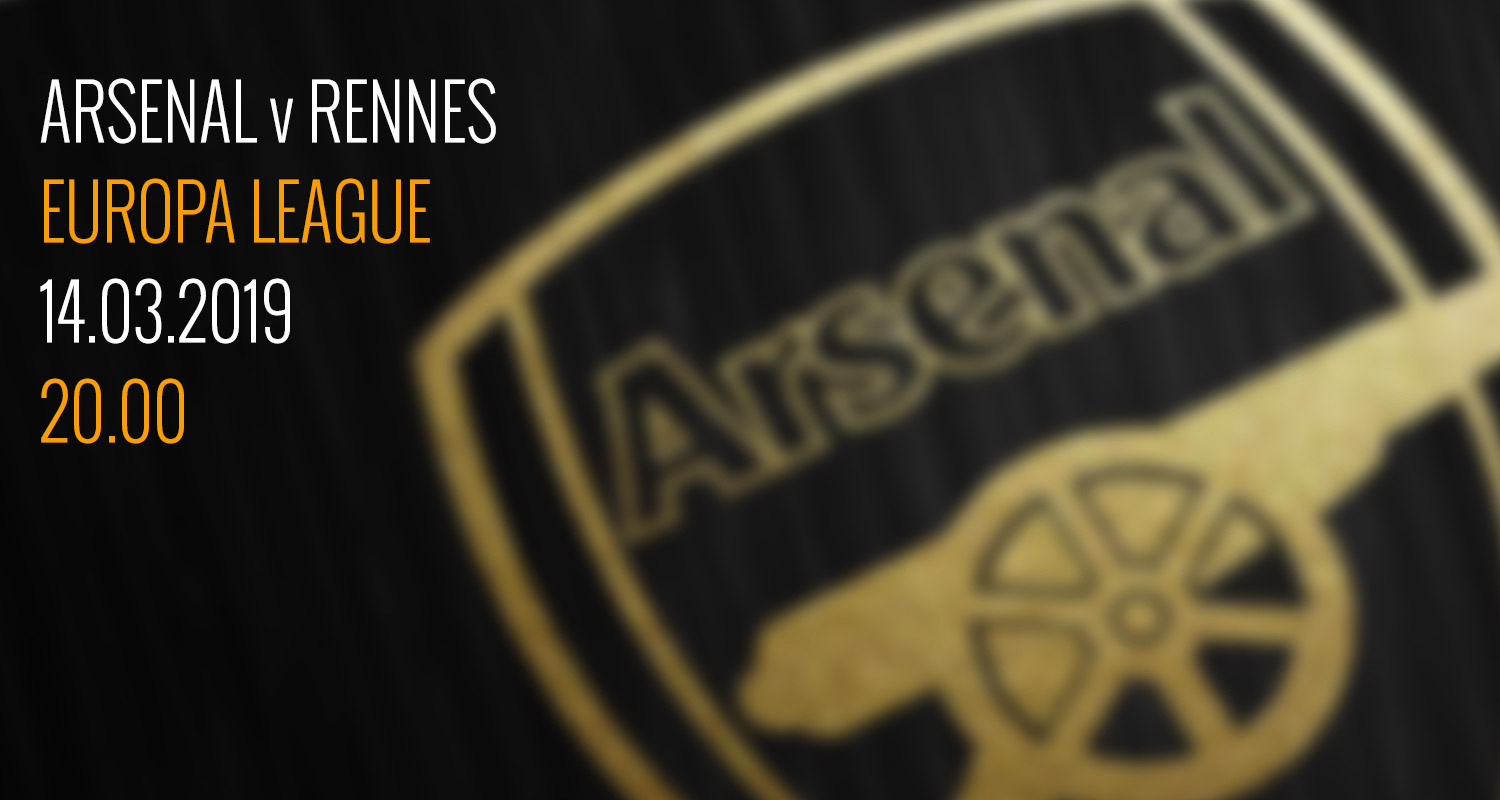 Arsenal take on Rennes this evening, needing a big performance to make it through to the next round of the Europa League. Having taken full advantage of the Sokratis red card last week, the visitors hold a 3-1 lead going into this second leg, meaning we have to score at least twice to win. If they score one, we have to score three, and if we let in any more than that, we’ll be in real trouble.

It will be interesting to see what Unai Emery does with his team. At home, in a game we need to score goals in, you’d think that reverting to a back four is probably the best way to go. We can put an extra man in midfield to give us a bit more control, and maybe push Aaron Ramsey a bit further forward. However, there wasn’t any suggestion that playing three at the back against Man Utd was overly negative, particularly when you start with two strikers, and ask your wing-backs to bomb on on either side.

So, he could just very easily slot Shkodran Mustafi into the space Sokratis should be, and pick more or less the same team that won at the weekend. Maybe Ramsey would have  licence to be a bit more attacking, but it was his hard work in the middle and from deeper positions which helped drive the team forward against United. A game like this, at home, against a team that’s not exactly going to come out and play seems like a good fit for the creativity and precision of Mesut Ozil, and of course we have both our strikers available after Lacazette’s suspension was reduced.

The Rennes manager said it was a surprise to him. Well, it was a surprise to us too so join the party. Will Emery start them both? I hope so. I know there’s a school of thought which says he should hold one in reserve just in case we need a bit more firepower from the bench, but I think we need to go at tonight’s opposition right from the start. Set the tone from the first whistle, and make life difficult for them. If we do need to make changes later in the game there’s Alex Iwobi, Eddie Nketiah, Denis Suarez and potentially Henrikh Mkhitaryan who can come on from the bench.

I liked the bravery of the team selection against United, and I’m hopeful we’ll see more of that tonight. No doubt there’ll be some part of Emery thinking ‘We can’t concede’ because that means we need to score even more goals, but Sunday illustrated that the talent we have at the top end of the pitch is capable of getting us results, and we should trust in that.

The manager is calling for a big effort from the team and the fans:

Tomorrow we need to be together and create a big atmosphere with our supporters to help us. We need to play with high emotion, but taking clever and clear decisions on the pitch. These are both important issues.

And just in case anyone was in any doubt as to what he’s thinking:

It might sound a bit funny, but I know what he means though. He’s looking for his team to control the game and dictate the story of the match. Let’s remember that up until the sending off last week, we were ahead and generally on top. The red card changed everything – and part of that was Emery’s response to it. Anyone can have an off night, managers are far from immune from that, and I don’t think it’s unfair to say that he got it wrong in France last Thursday. Our response to going down to 10 men was poor, on the pitch and off it, but there was enough in that opening 40 minutes to provide plenty of optimism for tonight.

A 2-0 win would do it, as a result that’s far from impossible – even if the clean sheet element of that is probably the thing that concerns me most. I don’t have any doubt that we can score goals with the players we have, I do have some concerns about keeping the opposition out for 90 minutes, but then that’s why I’m advocating an aggressive approach from the start tonight. I don’t mean all out attack, but let’s push them back, put them under pressure, and make life uncomfortable for them. Trust in what we have to offer in the attacking third, rather than rely on what we have in the defensive third before stepping it up late on.

If we have to throw all hands on deck for the last 30 minutes then so be it, but we should be confident going into this game after what we did at the weekend, and with no fixtures for a couple of weeks after this one, then we shouldn’t be found wanting in terms of effort or endeavour. There is a danger we leave ourselves open to the counter-attack, of course, but that’s somewhat inevitable when you’re chasing a game – which we are. Let’s see how it goes.

As ever, you can join us for live blog coverage of the game, just bookmark our default live blog page and updates will begin automatically, or check back here later for a post with all the details you need. Post-match coverage will be over on Arseblog News.

For some extra reading this morning, Tim’s column this week looks at Laurent Koscielny whose return from very serious injury to become, once again, a first name on the team-sheet kind of player is verging on remarkable. Take a read.

That’s it for now, catch you later for the game, and because of the evening kick-off etc, James and I will be recording an Arsecast Extra tomorrow morning, so the podcast will be out a little later than usual on a Friday.