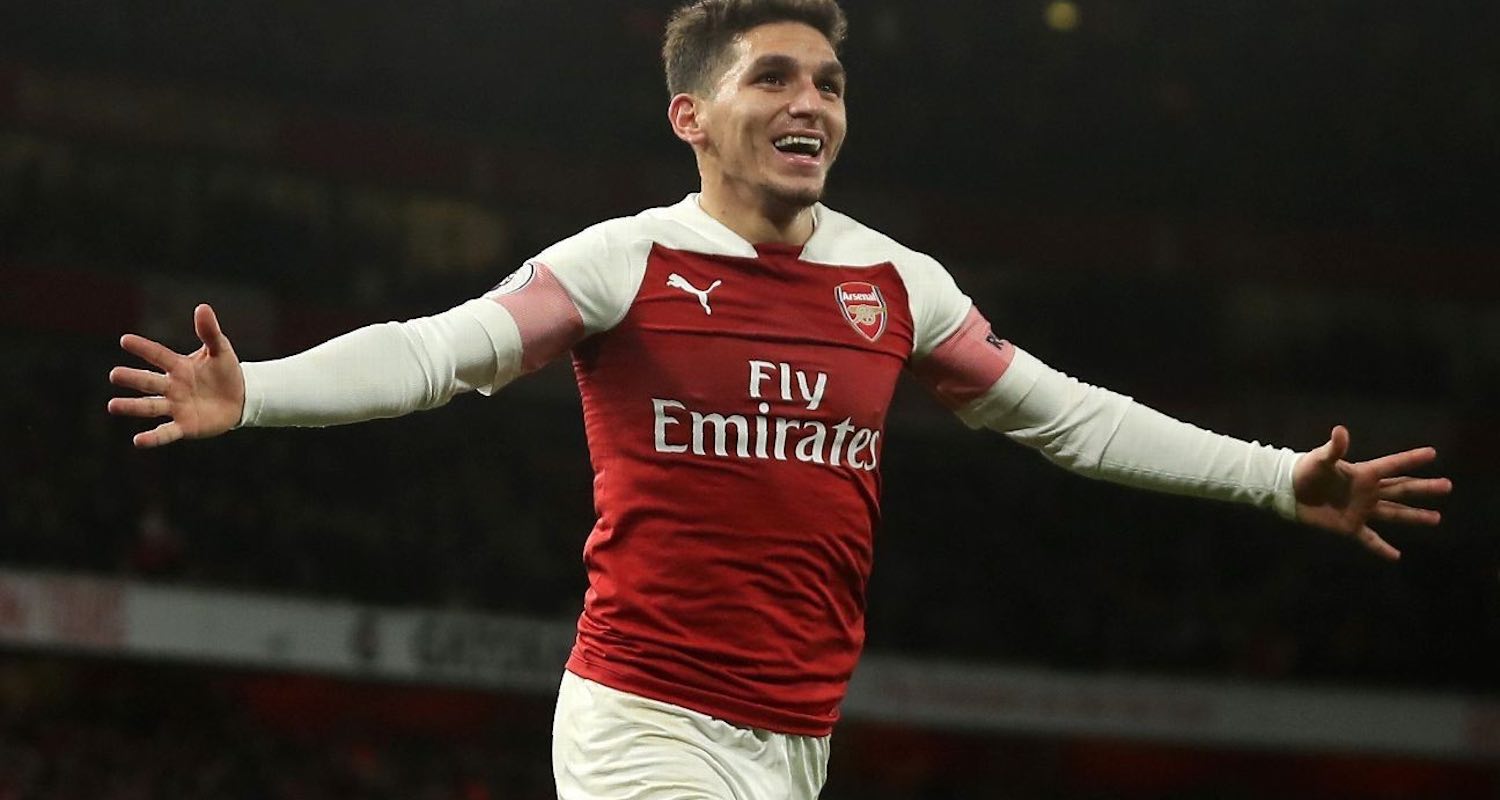 Morning all. The Interlull is well and truly upon us now, and if you want to find out which Arsenal players are doing what, there’s a handy list over on Arseblog News.

There was a small element of surprise that Lucas Torreira didn’t start the Europa League tie against Rennes last week as he’s suspended domestically, but when you look at what he’s doing during this international break perhaps there’s some longer-term thinking on the part of Unai Emery. He’s off to play in the China Cup, which is happening in China of all places, and Uruguay are involved along with the hosts, Thailand and Uzbekistan.

He can’t play for us again in the Premier League until April 15th when we go a visit Watford, so perhaps the manager is ensuring that for the final month or so of the season, we have a fully charged Torreira. He spoke last week about finding it tough to adapt from Serie A to England, so that might be part of the thinking too:

I was used to the Italian league, which is a very intense one. However, we were playing once or twice a week there, whereas at the start of this season here, Arsenal were playing every once or two days, so that was quite difficult.

It’s been interesting that in the last couple of weeks both Torreira and Guendouzi have been bypassed a little for players with more experience. At the business end of the season it’s not unusual for a manager to err on the side of caution to an extent, but I feel the Uruguayan in particular has got a key role between now and the end of this current campaign. It wasn’t long ago he was being lauded for possessing the exact qualities our midfield has been crying out for, and if his level has dipped a little because of fatigue – remember he had no winter break, something he was used to Italy – then a period of relative calm should ensure he’s fit and ready for the final few weeks.

It’s worth pointing out that despite a sense that he might have been used less than we might like, only three players have more minutes to their name this season than Torreira – who has clocked up 2,567 so far. Shkodran Mustafi (2,594), Granit Xhaka (2, 763)and Pierre-Emerick Aubameyang (2,886) are the three above him, while just below him comes Matteo Guendouzi with 2,496. Emery’s use of Ramsey and Ozil in the last few weeks is perhaps tied to the fact that they’re a little way down the list with 1,868 and 1,666 minutes respectively, and that relative freshness might well be a consideration for him. Henrikh Mkhitaryan is another who missed a chunk of the season through injury, and has looked sharper and better since his return.

The warm-weather training in Dubai is unlikely to be particularly intensive, the benefits of the team spending time away together are more peripheral than that, but there already seems to be a good spirit among the group and if this helps consolidate that going into what’s definitely a challenging run-in domestically as well as our European exploits then we should see the benefits of that on the pitch.

Meanwhile, as Monchi was announced as the new Sporting Director of Sevilla yesterday, thanking Arsenal for their interest along the way, another one of the candidates linked with the job was ruled out. Former Gunner Marc Overmars is someone whose name has been doing the rounds for some time, but yesterday he put pen to paper on a new contract which will keep him at Ajax until 2024. In truth, I don’t know how much interest there was in him, if any. It might simply be a case that he’s one of the only former players doing that kind of job at any level and 2+2=Arsenal.

I don’t see this one in terms of the club missing out, because unlike Monchi we hadn’t courted him for months and then offered him the job just to see him turn it down. I’m curious to see what we do next though, because transfer business is self-evidently so important, and there’s a fairly substantial hole in our set-up right now. The Head of Recruitment is gone, and whether you’re bored of the speculation or simply don’t care who any of these people are, you can’t ignore the fact that this is a job of some substance and one we absolutely need to fill.

As for Monchi, the feedback on his time at Roma has not been great. Thanks to @wretchedworm who pointed me in the direction of an article on their official website in which their owner was fairly scathing about the work the Spaniard did there. This bit in particular:

In November, when our season was going from bad to worse and everyone could see that the coach was struggling to get a reaction out of the players, I asked Monchi for his Plan B. He said his Plan B was just to keep doing the same as Plan A.

On the one hand, having faith and trust in the work you’re doing can be a good thing, but when it continues to not produce the required results that obstinacy is hard to look at as a positive. And look, every parting of the ways in football or business can produce some bitterness and recrimination, but it’s not an especially good look when your work is laid bare in that way. As I said yesterday though, the issue for Arsenal isn’t Monchi himself, but the need to fill that vital role.

Tune in tomorrow when we’ll report on us being rejected by Bob Scoutmountain, Ted Lookalot and Alf Eyeforaplayer before we simply decide we don’t need a Head of Recruitment at all.

Righto, that’s your lot for this morning. Just because it’s an Interlull doesn’t mean there isn’t a podcast for you to listen though, so all the links you need to get into the brand new Arsecast Extra are below. Enjoy!