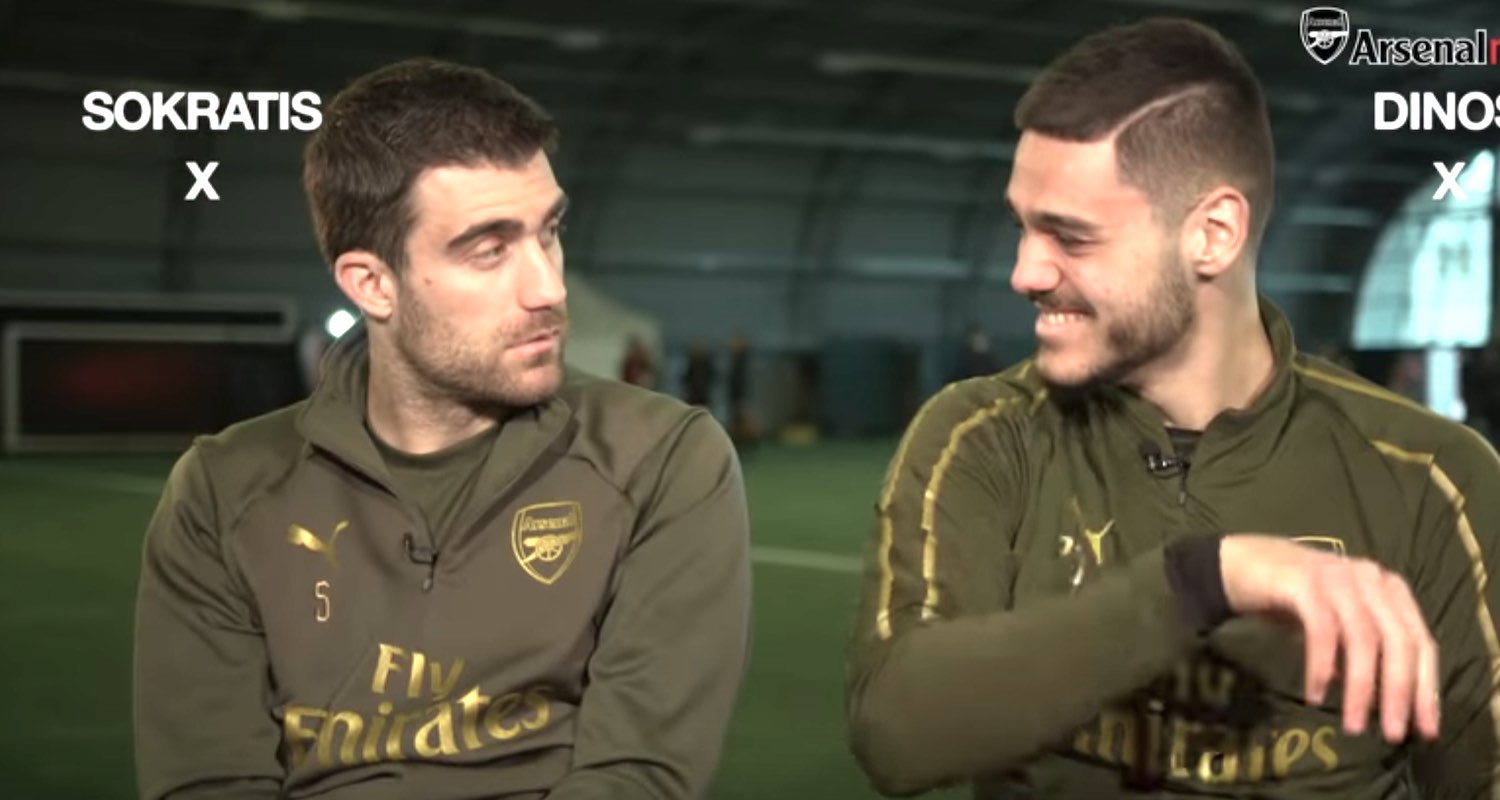 I have big news to report. Yesterday, hell froze over. Also, pigs flew. And apparently this entire month is made up of Sundays. For that is the only explanation I can find for something going our way when it comes to disciplinary matters.

Having had his one game ban extended to three just a couple of weeks ago, it was announced that Alexandre Lacazette would now be eligible for tomorrow’s Europa League second-leg against Rennes after a successful appeal. UEFA said:

The appeal lodged by Arsenal FC has been partially upheld. To suspend the Arsenal FC player Alexandre Lacazette for two (2) Uefa competition matches for which he would be otherwise eligible for serious rough play.

Note: Lacazette has already served the two-match suspension following Arsenal FC’s Uefa Europa League matches – round of 32 second-leg match against BATE Borisov on February 21, and round of 16 first-leg match against Rennes on March 7.

Of course that’s excellent news because this is a game we need to win, and the more firepower we have the better. 2-0 will see us through. If they score we have to score three to go to extra-time, or four to win it in 90 minutes. Our chances of doing any of those things are increased by the availability of Lacazette, so whatever we have on the head of the Control, Ethics and Disciplinary Body at UEFA is clearly DYNAMITE!

Rennes probably aren’t that happy about this, and it is strange to reduce a ban between two legs of a knock-out tie, but frankly I don’t care. They had a lovely rest before the first game, aided by the French league shuffling fixtures around, and that surely helped them. Now we get a player back whose only offence was to elbow someone in the head in clear view of the referee, so I think it all balances out in the end.

We can preview the game fully tomorrow after we get a full team news update. Hopefully there are no new injuries to contend with, and beyond the suspended Sokratis and the long-termers, Unai Emery should have a pretty full complement to choose from. Having beaten United on Sunday, in no small part to a team selection that was brave and attacking, it’d be great to see something similar again tomorrow though, and for the rest of the season.

I don’t quite know how to explain it, and maybe it’s a throwback to what we were used to before, but using most of our best players in the one team at the one time sort of feels … right. We can all see there have been issues to contend with this season – on the pitch and off the pitch – which have affected the teams Emery has picked. However, even if this isn’t exactly what he wants to do in the long-term (although I hope it is), going for it in a big game when there’s a lot on the line was really encouraging for me.

Whether it’s now a case that Emery knows his squad well enough to pick teams like this; the squad understanding what it is the boss wants from them in a much more rounded way; something else entirely; or a combination of all of those things, I’m not entirely sure, but a few weeks ago I worried that we weren’t seeing what you might call ‘green shoots’ when it came to the football we’ve been playing, and how we’ve been playing it. Over the last few weeks, those have become apparent, and hopefully at exactly the right time in the season.

We played well against Southampton and Bournemouth, we should have won the North London derby, we’ve beaten Man United, and going into the final eight games of the Premier League season, that’s the kind of momentum you’d like to have. I know five of our games in the run-in are away and we’re not great on the road in general, but my hope is that Emery has seen that he doesn’t need to be quite as cautious as he has been at times this season, and that the array of attacking talent we have in the squad is what we should lean on between now and May.

Meanwhile, we have a big chunk of time off in the next couple of weeks because our game against Wolves this weekend has been postponed due to their involvement in the FA Cup. So, we’re off to Dubai for some warm weather training – which makes a lot of sense, and a game against Al-Nasr Dubai SC which also makes some sense but which worries me all the same.

I mean, I can see the logic. We won’t have played for over two weeks, it’s not going to be a hugely competitive game, many of our players will be away on international duty anyway, and it might just keep those involved a bit more match-fit, but in my mind all I can see are cartoon plaster-casts, air ambulances, and players falling off stretchers in the kind of comedy style I thoroughly enjoy when it happens to someone else. I know I’ve immediately gone into worst case scenario mode, and players can get injured in training or drop a bottle of aftershave on their foot and miss a World Cup, I get it, but my brain does what it does, and this is what concerns me.

Hopefully all that is unfounded, and we come through with a clean bill of health, a nice tan, and all ready and boosted for the run-in. Also, Andrew Allen reminded me that earlier in the season, after we’d lost on the opening day to Man City, Emery organised a behind closed doors friendly, so he’s clearly not of a mind to consider this kind of game something that will fatigue us – particularly in the middle of two weeks off. I’m sure it’ll all be fine, juuuuuuuust fine.

A couple of little things to finish: if you’re an Arseblog Member on Patreon, you can join myself and the Man from East Lower later on, doing a live stream video in which we’ll chat about the Rennes game, the season run-in and lots more, as well as taking viewer questions on YouTube. You can find details of that a bit later on over on patreon.com/arseblog, and remember you can sign up for just €5 per month + VAT if you’re in the EU.

And finally, I did enjoy this video from the Arsenal channel featuring our two Greek defenders. The face on Mavropanos as Sokratis struggles to name a country beginning with the letter A is priceless. Enjoy, catch you later for the live stream, and we’ll have all the team news and more on Arseblog News later.