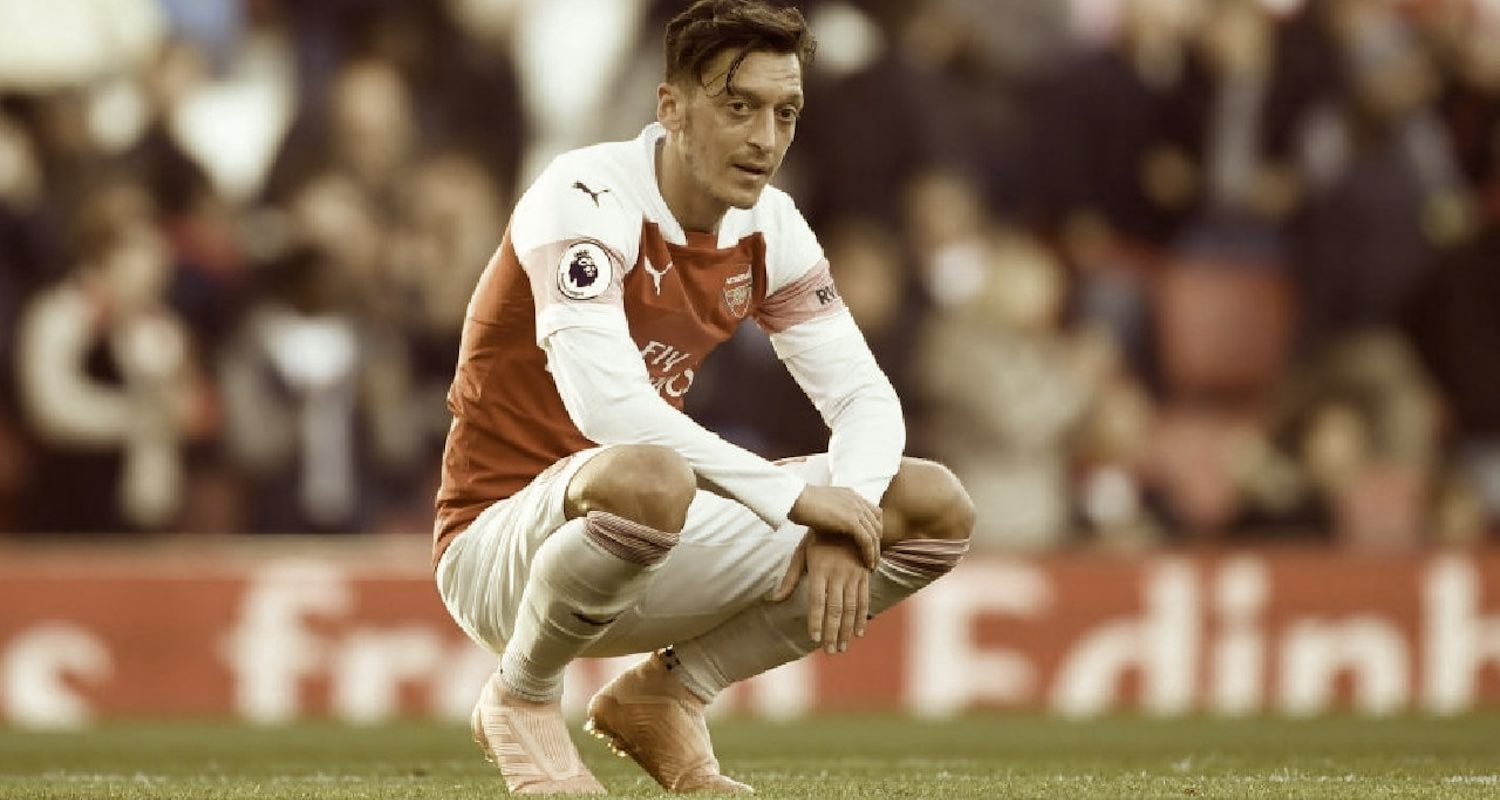 So Manchester City are back on top of the Premier League. I know this really doesn’t have a lot to do with us because we’re not even close to that, but it’s an illustration of how quickly things can change – and not for the first time either this season.

A few months back everyone was talking City were unstoppable, the team to beat, the runaway champions running away with it again. Then they hit a blip, Liverpool blasted beyond them and, if I’m right, had a chance to open the gap to 10 points about a month ago when they visited the Etihad. Instead, they lost 2-1, City put the pressure back on and now they’re top again.

It shows that teams don’t even need to lose games to lose ground. Liverpool’s last two fixtures have ended in draws, but that’s a four point swing as City won their last two – and let’s remember they lost to Newcastle just last week. All of which is to point out that as we head into the final 13 games of the season (lucky for some), a situation which might look difficult can turn around quite quickly if a few results don’t go the right way for our top four rivals. Even so, I don’t think there’s much margin for error.

That’s evidence of just how competitive that fight for Champions League places has become, and in order to get there Unai Emery is going to have to produce a run not dissimilar from the one the team went on after the first two games of the season, knowing all the while that draws may not be defeats but they can still be quite damaging.

Lucas Torreira is gunning for it though, urging his teammates to really knuckle down to achieve this season’s main goal:

The squad is focused on qualifying for the Champions League because a big club like Arsenal deserves to be in that competition. It’s about fighting with everything we’ve got to achieve our objective because that would be massive.

I know we used to laugh/scoff/roll our eyes [delete where appropriate] at the suggestion that top four is a trophy, but if we do it this season I’m going to crowdfund enough money to buy a tin mine and in the deep forges below the earth we’ll make it reality and the team can parade it around the pitch on the final day. Does that say a lot about where we are right now? Yes, it does, but it doesn’t mean it isn’t our reality.

When you consider the work that this squad needs in the summer, doing it with a Champions League budget would make it a fair bit easier. Leaving aside the fact we’ve lost our Head of Recruitment and haven’t yet replaced him or appointed a Technical Director or Head Scout, we can all see that there are areas of the team DEFENCE that really DEFENCE need to be DEFENCE improved consiDEFENCEerably.

Add to that the inevitable departures, something Andrew Allen and I discussed on last night’s Patreon live stream, and you’ll start to realise just how much work there is to do this summer. We listed the players who are going and those who could, and when you lay it all out, it’s quite considerable:

Already that’s seven members of the first team squad, then add to that the fact Laurent Koscielny is 33 and Nacho Monreal will be 33 later this month. They are just naturally heading towards the final stages of their careers and will need to replaced sooner rather than later, so as much as we want to look at this summer as one of consolidation it’s going to be far more transitional than we might like.

The idea of having to do all that with the limited budget we appear to have is tough enough, but doing it while spending another season in the Europa League is potentially quite scary. It’s why I hope there’s a coherent strategy when it comes to our scouting and recruitment, because I don’t think we can continue to make the kind of stop-gap signings we have in the past. If it’s another project youth or Project Multiple Guendouzis, at least it’s a plan.

The reality is that as long as we remain ‘self-sustaining’ we will not be able to compete with the likes of Man City, Man Utd and Chelsea for transfers. Does it mean we can’t create a competitive team? Of course we can, but we need to be seriously smart with how we buy players, sell players, and manage the ones we have. It’s also why we can’t afford to keep missing out on the tens of millions of pounds that being outside the Champions League costs us, and the longer you’re out of it the more difficult it is to get back in.

We can afford few slip-ups between now and the end of the season, and without resorting to cliches, we’re in ‘every game is a cup final’ territory now. We’ve won a few of those in our time, so let’s hope that bodes well for this challenging run-in.

Righto, that’s it from me this morning. We’ll start to look ahead to Huddersfield at the weekend in the next couple of days. Back tomorrow with an Arsecast and all the rest.