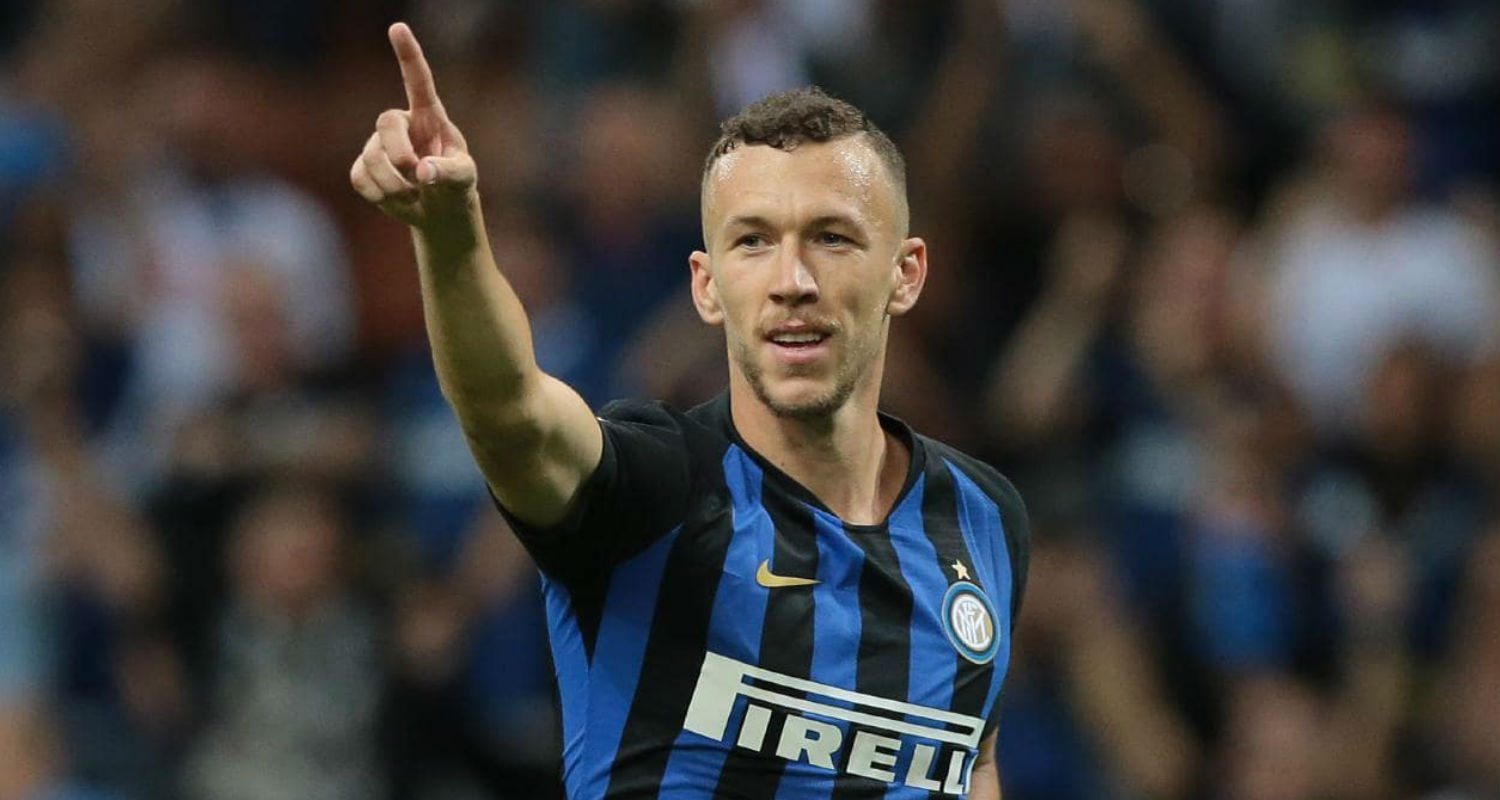 Morning all, a quick Sunday round-up for you.

After the disappointment of Friday night’s defeat to United, the club’s official channels have been very quiet on the post-match reaction front. That’s not particularly surprising. With another game coming so soon, it’s probably more palatable to just draw a line under things and to look forward rather than back.

It’s still unclear whether Laurent Koscielny (jaw) and Sokratis (ankle) will be available when Cardiff visit the Emirates although the BBC’s David Ornstein has allayed fears of serious damage to the latter.

While we can probably muddle through on Tuesday, ideally our best centre-backs would be in the starting lineup when we travel to Manchester City on Sunday. It’d be nice to do a smidgen better than Burton Albion.

By Thursday, we’ll know whether we’ll have any new faces to call upon for the trip north. Arrivals on the defensive front are looking increasingly unlikely. If there’s business to be done, it’ll be opportunistic. The failed attempt to loan Eric Bailly from Manchester United seems to be an acceptance of that.

A major overhaul in this department is a necessity but it’ll require some proper thought. Identifying players that ideally fit a long-term plan, ones that make the best use of our limited budget, is going to be a focus for the summer and will likely be the remit of whoever replaces Sven Mislintat. In the short-term, Emery will be hoping that Mavropanos and Ainsley Maitland-Niles can make his life easier. Tim Stillman had some interesting thoughts on the latter in a recent column.

So what can we expect in the coming days? As if Arsene never left, the focus appears to be on deals for a ‘versatile’ midfielder and a winger. Albeit on loan.

The three midfielders that have been mentioned this month all have Emery’s fingerprints on them. Ever Banega has topped the Spaniard’s shopping list since he arrived, but a line has twice been put through his name. Sevilla don’t want to do business. Attention turned to Denis Suarez, but we got cold feet when Barcelona insisted on a buyout clause. Is that dead in the water?

Now it’s said we’re looking at PSG’s Christopher Nkunku, who scored five goals in 27 games for Emery last season. The 21-year-old has fallen down the pecking order at the Parc des Princes this season and is far from the finished product. We’d be asking him to fill some pretty big boots with Ramsey heading to the exit and Ozil out of favour.

As for wingers. Ornstein revealed on Twitter yesterday that Arsenal are keen on a loan deal for Inter Milan’s Ivan Perisic with a view to paying £35 million for him in the summer.

Reports in Italy have since claimed that the 29-year-old has been left out of Inter’s squad for this evening’s game with Torino and that’s he’s asked to leave the San Siro.

There’s much to like about the Croatia international; he’s experienced, two-footed, direct, creative and has an eye for goal. His stats are impressive. He’s been involved in 193 goals (110 goals and 83 assists) in 404 appearances since making his first team debut for Belgian side Roeselare a decade ago. Sven Mislintat would have scouted him before he moved to Borussia Dortmund from Club Brugge and he was the subject of a big-money €16 million move from Wolfsburg to Inter Milan in 2015. A deal to take him to Old Trafford in 2017 was all but done before the player, perhaps wary of Jose Mourinho, pulled the plug.

The downside is obviously his age. If we can get him on loan for the rest of the season, that’s one thing. If we’re obliged to spend big money in the summer to keep him, that’s another. At 29 he’s heading into the twilight of his career. As a one-off I’d be okay with it, but given Mesut Ozil and Henrikh Mkhitaryan have already turned 30 and Pierre-Emerick Aubameyang will do the same in the summer [you can insert the usual gag yourselves], can we really afford to collect players on long-term deals with little resale value?

Perhaps we can, if we quickly reestablish ourselves in the Champions League. Maybe that’s where the club’s thinking lies right now. Who can help us win the Europa League? Who can help us finish in the top four?

It’s a real stick or twist moment for Raul Sanllehi and Vinai Venkatesham. The next five days will tell us a lot about their vision for the club.