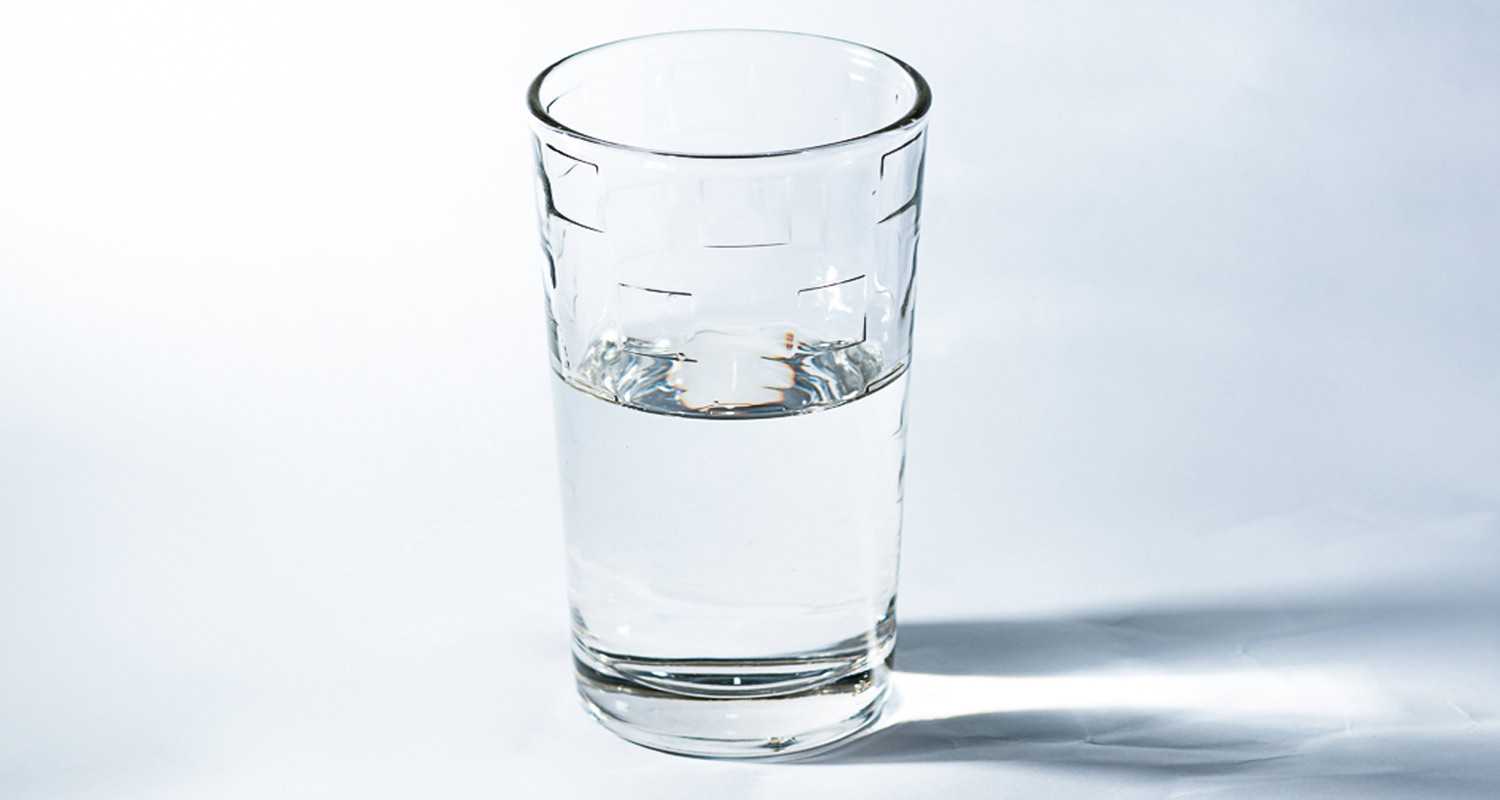 It’s been a pretty intense period since the West Ham game, which tends to be the case when you lose and then the Head of Recruitment everyone has invested in emotionally to help bring us the top quality bargains we all feel we need appears to be on the brink of leaving the club.

There’s an unfortunate fact of life when it comes to football and writing about it: there’s a lot more to say when things are going wrong than there is when they’re going right. How much can you really say about a 1-0 win over Huddersfield or a 4-1 win over Fulham? Whereas trying to unpick the bones of another away defeat tends to take a bit more explanation, and definitely creates a much more varied debate.

The timing of the Sven Mislintat stuff is particularly unfortunate, because not only did it come after arguably our worst performance of the season, it comes during a period when we’re ideally looking to him to make a difference while the transfer window is open. Instead, it seems he’s being pushed out, the players we’re linked with aren’t exactly the most exciting, and we’re now all worried about who is going to find the players we all know we need in the summer.

In the cold light of day, I’d be very surprised if we didn’t almost immediately replace Sven when he departs. As I wrote yesterday, I have concerns that there’s a gap in our recruitment team, and that I’m not sure Raul Sanllehi is the man to fill it. The question is: does he want to be that man? If he does, then I’d be very worried, but at Barcelona he was the deal maker, not the talent spotter, and unless he feels he wants to develop his skillset and do something new at this period in his career, he’ll need someone to do that job at Arsenal too. I suspect he’s still more comfortable in making sure deals get done rather than making them happen from start to finish.

It looks like Edu won’t be that man, and the name of Marc Overmars has surfaced again as a possible candidate. He has plenty of experience at Ajax even if the work he’s done there hasn’t always gone down well with their fans. The Ajax model is interesting though, one you could easily see applied to us in terms of buying and developing young talent, so perhaps there’s something to that particular story. Let’s see how it plays out, I understand there are genuine reasons for us to be concerned, but at the end of the day we’re losing a talented guy, but it shouldn’t be impossible to replace him if we have a will, and a plan, to do so. [Insert your own gag here about our will and plan and maybe Stan].

Also, I think I’ve been a bit guilty of looking at the next few weeks wearing my worst case scenario glasses. Am I confident about Saturday? Not especially, because the West Ham performance was so dismal. Am I confident about the Man Utd FA Cup game? Not particularly, as they’ve found their mojo again now that the poison of Mourinho has been sucked from their wound. And do I feel like we can go to Man City and get something? Even at the top of our game that would be a challenge, so no.

However, with my slightly more optimistic hat on, I’m hopeful that what we’ve seen over the last few weeks means Unai Emery has to change things around, and do something different. Even if that different thing is something he did earlier in the season, perhaps going back to the formation he started with, that he’d drilled players all pre-season with, and which, for the most part, we used during that 22 game unbeaten run.

He surely can’t keep plodding along hoping that somehow it will all come together, and there’s a real need for both him and the players to react to the last few weeks. If there was an element of good fortune during the 22 game streak, it was also coupled with the kind of physical endeavour that can often help you make your own luck. We saw the stats, we had our eyes: we ran farther, we tackled more, we pressed higher, we could all see how hard the players worked. There was an obvious level of effort that hasn’t been present recently. It may be a consequence of the festive period, a lot of football with a squad that was limited by injury, but at the very least that’s what we need to see against Chelsea on Saturday.

If Emery can pick a side that is even vaguely close to being balanced and organised, and demands more from them, then we can give them a good run for their money. We did it in the previous game at Stamford Bridge, we played very well against Liverpool at home despite what they did to us away, we beat Sp*rs brilliantly, so the potential for a good result is there. And if we win, the gap is 3 points, it could be the kind of game to kick-start our season, and I know now as I’m typing that my glass is well over half-full but I can’t go into this game without some measure of hope, however slim it might feel when we put our feet back on the ground.

If we don’t get anything new from Emery, if we don’t see a response from the players for a massive home game in which the three points are so crucial, then it might well be time to crack each other’s heads open and feast on the goo inside, but let’s see where we are at the final whistle on Saturday before we make that decision.

Moving on – a word about Petr Cech who announced his intention to retire at the end of the season. I was a bit surprised, I have to say, because his performances this season really didn’t show any signs of a player coming to the end. In fact, despite a couple of difficult moments with the ball at his feet early in the season, I thought he played as well as he ever has for us.

I know his contract is expiring in June anyway, but in the absence of a solid candidate from within to replace him as number 2, there was a good case to be made for extending his deal for another year if he were open to it. Nevertheless, he’s made his decision and that’s that.

I know he never saved us those 12-15 points a season that some said he would, and he had a few iffy moments here and there, but he’s been playing behind increasingly porous defences since he arrived and in general he’s been a good solid pro for us. He’s also one of the nicest guys in football. If you can play for both Chelsea and Arsenal and retire with the goodwill of the majority of both sets of fans, it says plenty about you. We may well still need him this season too, so perhaps there’s still a chance to end his career with another trophy – a penalty save in the Europa League final anyone?

Finally for today, James and I did a YouTube live stream last night, discussing the week’s big issues and taking questions from viewers. If you want to watch back, or download it as a podcast, you can become an Arseblog Member on Patreon for just €5 per month. You get instant access to that and all the other podcasts, videos and articles, and it also helps support everything we do on the site. Sign up at patreon.com/arseblog.

Right, that’s that. We’ll have team updates ahead of Chelsea over on Arseblog News later, and I’ll be back here tomorrow with an Arsecast and all the rest.