Home Arseblog, the arsenal blog City v Liverpool a reminder of what Arsenal have been missing 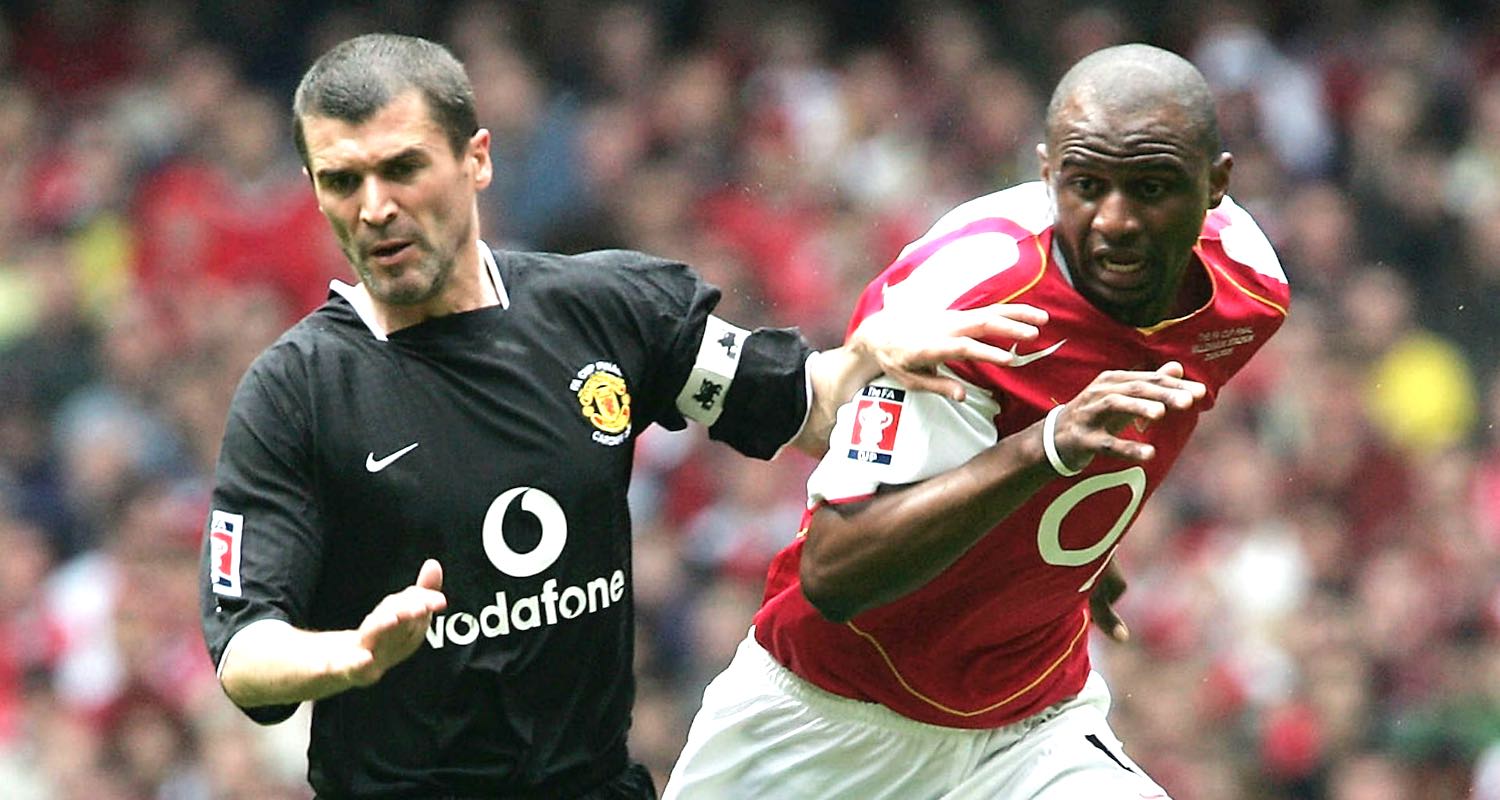 Like many of you I watched last night’s pulsating clash between Man City and Liverpool. City won 2-1 to ‘blow the title race wide open again’ and rather than the 10 point gap the Mugsmashers were hoping to open up, they now lead by just 4, and the perception of what’s happening at the top of the table has shifted once more.

From a vaguely tangential Arsenal perspective, it shows you how quickly things can change. Remember, it wasn’t long ago that people were talking as if City were shoo-ins for the Premier League, then in a few games we got to a point where Liverpool could have had a massive lead, and now it’s all tightening up again. I know our battle for the top four doesn’t have quite the same prize, but that’s our aim for this season and we’re just three points off fourth place, so let’s not get too downcast just yet. If we were three points off top in a title race we’d be feeling ok, so in that context I think we’re in a decent position after 21 games, and hopefully the manager will be given the backing required this month to help this team remain competitive until May.

A couple of interesting things struck me around last night’s game. On a WhatsApp group I’m in the conversation was about the quality and intensity of the football, which made people wistful for the days when it was Arsenal and Manchester United slugging it out like this. Those were halcyon days, the rivalry was far more intense than this one, and in the build-up to the matches and during them I can remember butterflies in the stomach and the nerves because it all just felt so important. Arsenal v United; Wenger v Ferguson; Vieira v Keane; Everyone v van Nistelrooy; Lauren v Phil Neville’s windpipe.

It was absolutely epic, and so it was illustrative to turn on Twitter and see people on my timeline having the exact same conversation about how much they missed those days. And look, I realise we all do it, we get wistful and misty-eyed about something in the past, but I don’t think it was necessarily about reliving something that happened previously. Even if you tried you couldn’t recreate that era in which two brilliant teams who absolutely hated each other managed by two men who absolutely hated each supported by fans who hated each other played some of the best football the Premier League has ever seen. It was amazing but it’s a piece of history.

What it showed me, at least, is how great it is to be properly competitive. To have a team that can challenge for the season’s most important trophy. Remember the euphoria after Danny Welbeck’s late header against Leicester in 2016? It wasn’t just because we won a game in injury time through a bloke who had just come back from serious injury, it’s because we felt it was a goal that would see us kick on in the title race, and a win which left us just 2 points behind them at the top of the table.

Of course things didn’t work out after that, and I don’t want to relive what happened next because it’s still annoying to me, but believing your team is capable of going the distance in a title race is genuinely exciting. And that’s where I’d like us to be again. I don’t want to ascribe this feeling to one of envy or jealousy of Man City or Liverpool – even if you look at how they play with such pace and power and wish it could be us – but hope and ambition for this football club. I’m not convinced that the people who own us and run us now share that ambition, which is another story for another day, but it showed us all exactly where we’d like to be. Our title this season is top four, but how nice would it be if we were involved in one of these top of the table epics again?

On a side note, I noticed a lot of people blaming the Liverpool keeper for Sergio Aguero’s opener. It made me wonder if how we view goals has changed over the years. There’s always someone to blame – although maybe this is an Arsenal perspective because of how many we concede are actually down to our ‘defending’ or lack thereof. Can you really blame a keeper when one of the world’s best strikers smashes the ball into the roof of the net from 5-6 yards out? I don’t think you can, sometimes you have to just acknowledge a brilliant finish.

Speaking of finishes, what about Santi Cazorla scoring twice for Villarreal against Real Madrid last night (Goal 1, Goal 2). It’s wonderful to see him playing again after such a horrible injury, and while I get people wishing he could still do it for us, it’s clear the move back to Spain was the right one for him after everything he’d been through. He’s gone back to a club he loves and at 34 it was the right time, the right league, and the right climate – especially when we talk all the time about how physical and hard running Unai Emery wants his Arsenal teams to be.

The real shame is that we never got a chance to say a proper goodbye to one of the most gifted and entertaining footballers I’ve ever see play for us. On his day his two-footed wizardry was just a joy to behold, but with Villarreal still in the Europa League, we might well get that chance before the season is over. It happened with Robert Pires when he was at Villarreal too, and football’s lightning has a funny way of striking twice.

Righto, that’s it for this morning. We can preview the FA Cup tie with Blackpool tomorrow, but there’s something going on at tomorrow’s opponents which deserves a bit more publicity so on today’s Arsecast I chat with the Chairperson of the Blackpool Supporter’s Trust who tells me what’s happening and why so few home fans are likely to be in attendance tomorrow. There’s also Arsenal waffle with Frimpon @FrimponOnline, so get it into your ears below. All the download/subscription links you need are there. Till tomorrow.