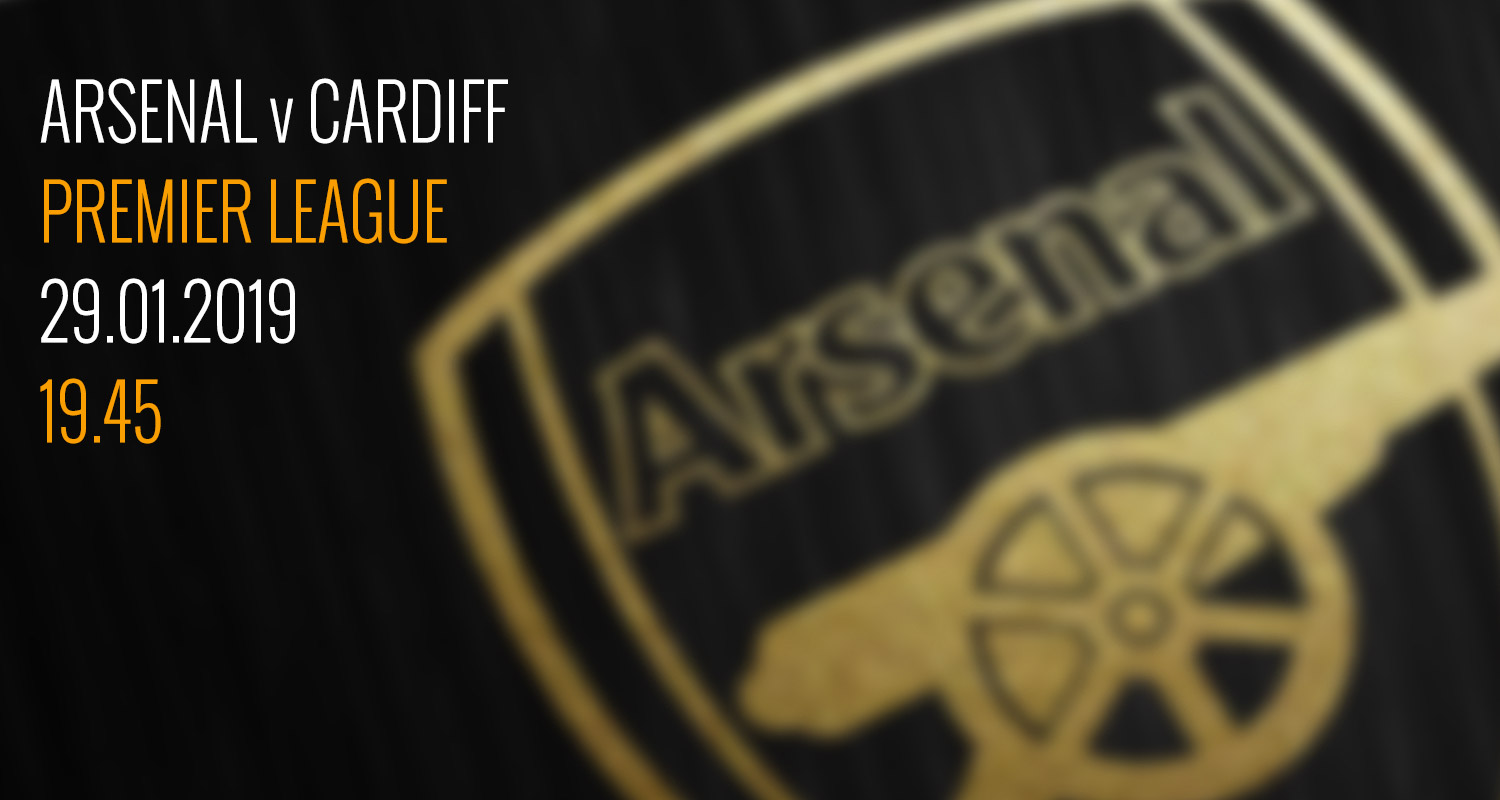 Hello and good morning. I’m back, and big thanks to Tom and Andrew for holding the fort. It was a pretty busy few days on the Arsenal front, so I’m all caught up, and of course we have a game tonight to contend with.

The big issue is what to do at centre-half given that Sokratis has been ruled out for a month and Laurent Koscielny is likely to miss out because of his swollen, but thankfully not broken jaw sustained in the FA Cup defeat to Manchester United. It leaves us short of central defensive options, and nobody needs to be reminded that we finished the game on Friday with Shkodran Mustafi and Granit Xhaka at the back.

Unai Emery appears to have a huge amount of faith in the Swiss international to play anywhere, and it’s to the player’s credit that he’s so willing to do what he’s asked by the boss, but as a partnership Xhaka + Mustafi is a bit toothpaste and orange juice for me, and I hope that’s not what we see tonight.

With Rob Holding also missing, the options for Emery this evening appear to be Nacho Monreal, who has played there before, or young Greek defender Dinos Mavropanos. The first option is not a bad one, we know Monreal has done well for us as a centre-half, but most often in a back three. The second option is somewhat dependent on how physically ready Mavropanos is. He hasn’t played a first team game since being sent off against Leicester last May, and has only recently returned to full training after a groin injury which seemed to take much longer to heal than expected.

He did get a 70 minute run-out for the U23s last week, so his participation tonight will surely come down to whether or not they think he’s fit enough for 90 minutes of Premier League football. If he is, I’d like to see him. As we continued to be linked with absolutely no defenders, and in fact Emery has more or less ruled out any kind of defensive signing (more on that anon), then we must be looking at what we have in the squad right now. If we can’t play Mavropanos in a home game against Cardiff, then surely there’s something wrong.

Anyway, we’ll see what the manager does with his defence a bit later on, and after that it’s likely to be not that different from what we’ve seen in recent weeks. The two strikers, some midfielders behind them in some shape or other, possibly a Mesut Ozil return but possibly not, but these are three very important points up for grabs tonight.

The United defeat was disappointing, particularly because it’s them and it stripped away some of the goodwill generated by the fantastic performance against Chelsea. To be fair, I think the injuries contributed to that too, but all things considered I’m not sure this is a squad that can compete on three fronts, so as we cling to the hope that we can continue to fight for the top four, maybe an FA Cup exit isn’t the worst thing in the world in the context of this season.

However, that’s dependent on us doing the business in games like these, and that means a performance and three points tonight. The so-called lesser lights of the Premier League have proven to be trickier than we might like at times this season, in part I feel because of Emery’s somewhat conservative approach and team selection. Tonight we’re facing a team in the relegation zone, we’re at home, and despite the defensive worries there’s more than enough firepower in this Arsenal side to really take the game to them. I hope that’s what we see and a win would – temporarily at least – put us level with Chelsea, and maybe put a bit of pressure on them ahead of their game tomorrow night.

Meanwhile, Emery has been talking about transfers, and the chances of us signing a defender appear to be very slim as he’s worried about a bloated squad when the injured players return. He says:

I mean, I get what he’s saying but the reality isn’t so much about the quantity of players, but the quality. When you’re having to use Xhaka at centre-half, a midfielder for whom defending isn’t exactly at the top of his list of skills, then there’s an issue in your squad that can really only be addressed via the transfer market.

It does seem that January inaction is down to the club wanting to bring in the right players in the summer, rather than stop-gap options now, and as frustrating as that might feel at the moment, it might be worth the short-term pain for longer-term gain. I’m not exactly sure how it’s going to help Emery achieve what he’s been asked to achieve this season, but according to the head coach things will be different in the summer:

The club is telling me that this moment is not good to buy players but the club say to me in the summer it is going to be different. And we are going to have chances to take and spend money to buy players.

As much as we can all find the logic in the summer market being the best one to bring players in, I also feel for Emery because he’s got a big job on his hands, and the club’s attempts to help him out have been half-hearted to say the least. We can’t do a loan deal for a Barcelona outcast, and the next option is another near 30 year old who would command big wages and a big loan fee on top. There were some reports we’d offered Inter €5m to take Perisic for the rest of the season, which seems extortionate to me – especially when you consider we’re at the end of January and we’d have to pay his wages too.

It’s not to say he couldn’t help us, but it right now it feels like Arsenal are a car with two flat tyres and the mechanic is offering us a new muffler and a second hand windscreen to help us on our way. It’s hard not to feel for Emery, but as he says himself:

The easiest thing for me is to ask for more players but I love to work with my players. My challenge is to improve individually, collectively, offensively, defensively.

It’s a challenge which has proved very difficult at times this season, but maybe in these final months of the season he can find a way to bring it all together. It looks like he’s going to have to, because he’s not getting assistance from on high when it comes to transfers – not until the summer at least.

Let’s hope we see some of it tonight, because three points will help calm some of the anxiety caused by the United result. As ever we’ll have a live blog, and all the post-match stuff over on Arseblog News. Join us for that, and in the meantime if you haven’t caught yesterday’s Arsecast Extra, all the links to listen and subscribe are right below. Till tomorrow.