Home Arseblog, the arsenal blog All eyes on the defence as we take on West Ham 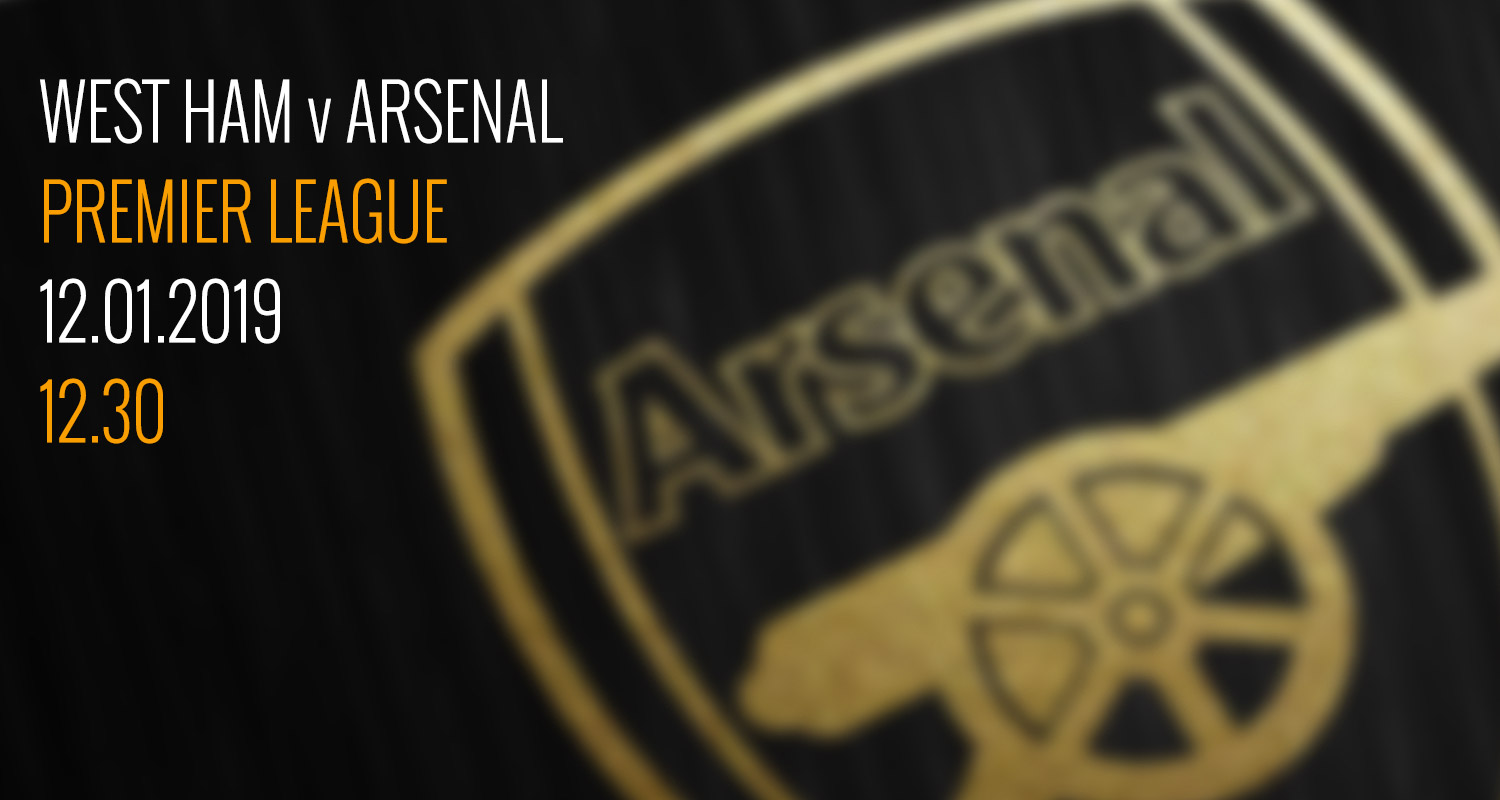 It’s Premier League action as we travel to the Freebie Stadium for a game against West Ham. Unai Emery has had a full week with his players, no midweek games or distractions, so you hope we’ll be fresh and ready for this one, as well as tactically prepared, particularly at the back.

The return of all our defenders bar Rob Holding to full fitness is a boost and my suspicion is today we’ll see a back three of Mustafi, Sokratis and Koscielny, flanked by the fit again Hector Bellerin and then Sead Kolasinac. Xhaka and Torreira will anchor the midfield, Pierre-Emerick Aubameyang and Alex Iwobi are the two I’m sure will start and then it’s one from Alexandre Lacazette or Aaron Ramsey.

Maybe the latter makes some sense, not just because we’ve got some clarity over his future, but away from home he’d give us a bit more security while still posing a goal threat. It also leaves an attacking option on the bench should we need it a bit later on. I know Mesut Ozil is fit again but having been out with an injury it’d be surprising if he was handed a start straight away – especially away from home where we know that Emery has some doubts about him.

I also wonder if the fact West Ham have the threat of Andy Carroll might give the manager cause to consider his goalkeeping options. I suspect Bernd Leno will keep his place but if he’s displayed a weakness this season it’s aerially, and Petr Cech is usually more secure in that regard. It would be taking preparation for a particular opponent to a micro level, but you never know with this coach.

Where you’d really want to see an improvement today is defensively. The return of Bellerin is important for that, as well as giving our attack something it’s been missing in his absence, and having experienced central defenders should be a positive. We’ve kept just one clean sheet in our last fourteen Premier League games, and conceded 31 goals in 21 games this season, so unless we start to improve here with the players we’ve got then our chances of finishing in the top four are pretty slim.

I know that Saturday will be a difficult match because we need to impose our ideas but also for 90 minutes, we need to control their players and their tactical ideas. The respect for us to them is very, very big.

Marko Arnautovic is their big threat, obviously, but maybe the news this week that his head has been turned by a big money offer from China will be helpful. Felipe Anderson was a handful in the game at the Emirates, and let’s not ignore the former Arsenal player factor in this game. Lucas Perez and Samir Nasri are likely to be involved, as well as Lukasz Fabianski, and while an ex-player coming back to haunt a team might be one of those things that’s often overblown, it’s also hard to ignore.

Today’s game also gives us a little chance to put some pressure on the teams competing with us for that top four place. A win would see us go level on points with Chelsea ahead of their game with Newcastle later on, and temporarily 6 ahead of Manchester United who play Sp*rs tomorrow in what I hope will be a catastrophically violent game, strewn with goals and red cards, grievous bodily harm, and a 13 minute fist fight between Dele Alli and basically anyone, even a spectator, before another Harry Kane dive sparks a brawl that sees both teams deducted a dozen points. Hey, you might as well dream here as in bed.

In seriousness though, it’s an important fixture today. With 7 points from 12 during the festive period, things have tightened up in that race for the top four. The FA Cup provided a bit of a distraction, but this is the start of 2019 from a Premier League point of view and we need to make sure we get things going again. It won’t be easy, London derbies rarely are, and West Ham have won five of their last eight in the league, so they’re in reasonable form.

Our lack of January action in the transfer market is a cloud that hangs over this one. However you rationalise it in terms of what we’re planning to do in the summer, or anything else, there remain huge question marks over the quality of our defenders. If they’re exposed again today in a way which costs us points, then you can be sure the pressure for us to improve the squad will intensify, so there’s something to prove there.

Scoring goals hasn’t really been our problem though, and that’s certainly where we’re strongest. If we can make things click at that end of the pitch then we’ve got enough to hurt them, and hopefully that will be enough – even if things are quite as tight at the back as we’d like.

Remember, you can join us for a live blog if you can’t see the game, or even if you can and you just want to enhance your viewing experience with my text commentary, and we’ll have all the post-match stuff on Arseblog News afterwards.

Finally, I’ll leave you with yesterday’s Arsecast, discussing our finances, lack of January spending and much with Andrew Allen and Tim Stillman. Listen/subscribe below and I’ll catch you in a bit for the game (12.30 KO remember!).