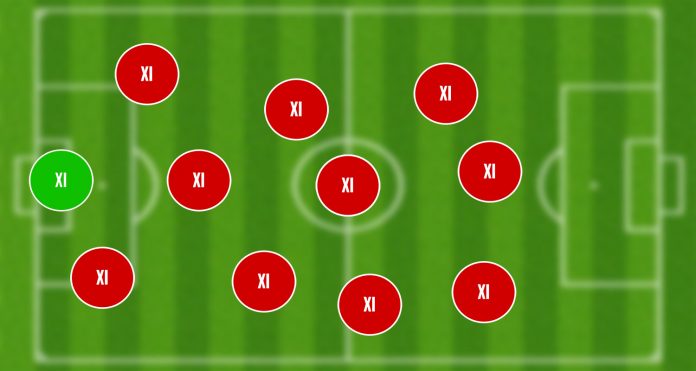 The Internet has brought us many wonderful things. This blog, for example. Access to incredible levels of information so everybody can understand basic things like how is babby formed. Podcasts. Funny cat videos. @Dog_Rates. And so much more.

Like everything though, there’s a dark side. The yin and the yang. You don’t need me to go over them all: there are too many to even start with, some of them even too terrible consider. But as grown ups and adults and supposedly intelligent, educated people it doesn’t do us any good to simply bury our heads in the sand like an emu.

We have to face up to them, and take responsibility for them. Sure, it wasn’t you or I who brought these things into existence through the birth canal of clicks and hits and page views, but we’re all human beings and as a wise man once said ‘What doeth your fellow man you also doeth for the purposes of sounding sagacious when writing at 8.10am the morning after too much wine the night before.’

I speak, of course, of Combined XIs. An exercise in rampant bollockery that nobody should pay the least bit of attention to, yet something that somehow manages to rile people up every time there’s a local derby. Is this best Arsenal v Spurs combined XI? A Manchester City v United combined XI. An Everton v Liverpool combined XI. Any local rivalry can now be exploited with this kind of nonsense that is about as meaningful as a Michael Owen soundbite.

“The great thing about combined XIs is that you can combine them and get 22 players on the pitch.”

Who cares? Nobody, that’s who. Now, you might say ‘Well you care enough to write about it’, but that’s a) incorrect for reasons I don’t have to explain and b) completely wrong anyway. I don’t care about the Combined XIs themselves, I care that these things exist and continue to exist for no other reason than they generate ‘eyeballs’ for #content.

Ask any journalist worth their salt: would you rather write a Combined XI for the North London derby, or get three of your fingers bitten off by a mule, and they’d all plump for the latter option. That’s how bad these things are. At least that would allow you pen a mawkish ‘How I learned to cope after three of my fingers had been bitten off by a mule’ piece for Readers Digest or something. And some people would actually care about that but nobody cares about your Combined XI.

Not when you give it great consideration and come up with a team that looks balanced and possesses strength in all areas of the pitch. Not when you pay lip service to it because you feel put out that after all your years of study and experience in the job that a spotty 21 year web editor whose job didn’t exist when you started out insists that you file copy by midday even though you’re on a train to who knows where. And certainly not when you attempt to wind people up by picking 11 players from one team. 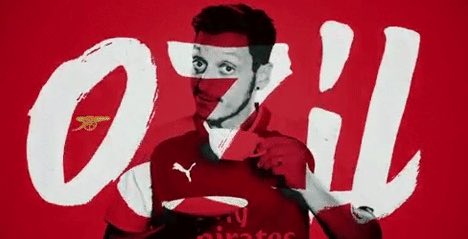 Nobody cares. And all they do is create drama where there’s no need for drama. So, somebody makes up their Combined XI, some fans go mental about how little few of their players are represented in this completely made up, fictional, never to come to pass team and then like that bit in the Lord of the Rings where in an underground cavern they splurt Orcs into the world in disgusting slimy sacs, the reaction pieces to the Combined XI pieces come to pass.

‘Arsenal fans go crazy because former player only picks 2 Gunners and 9 Sp*rs players’, a headline might read as if this somehow has any impact on anything at all. You know what happens? Nothing. Nothing happens. He’s been paid some money to invent something which doesn’t make any difference to anything whatsoever. He might as well say ‘Well, I don’t like the fact that Arsenal are going to play a Basselope – the combination of a Basset Hound and an antelope – up front this weekend’.

OUTRAGE AS ARSENAL FANS DISCOVER MADE UP CREATURE SET TO START AHEAD OF AUBAMEYANG!

There are many things that should trouble us these days, there’s far too much drama as it is over actual, real things so why do we allow ourselves to be subjected to made-up nonsense like this? Football is in a weird place, the game appears to be run by corrupt officials who ensure their lifestyles and bonuses and backhanders and all the rest are far more important than the game itself. More and more it’s about money, dirty bloody corrupt stained with the deaths of thousands money, but nothing is worse than the fact we’ve allowed the Combined XI to become a thing.

Shame on us all, what have we done?

Tomorrow, when we’ve got a bit more team news and all the rest, we’ll preview the derby fully, but if you haven’t already James and I have a good chat about it on the new Arsecast Extra. There’s a lot to consider in terms of the team selection and personnel, so there’s all that, plus enjoyable stuff about the kids winning in Kyiv and all the rest. Listen below – news throughout the day on Arseblog News.