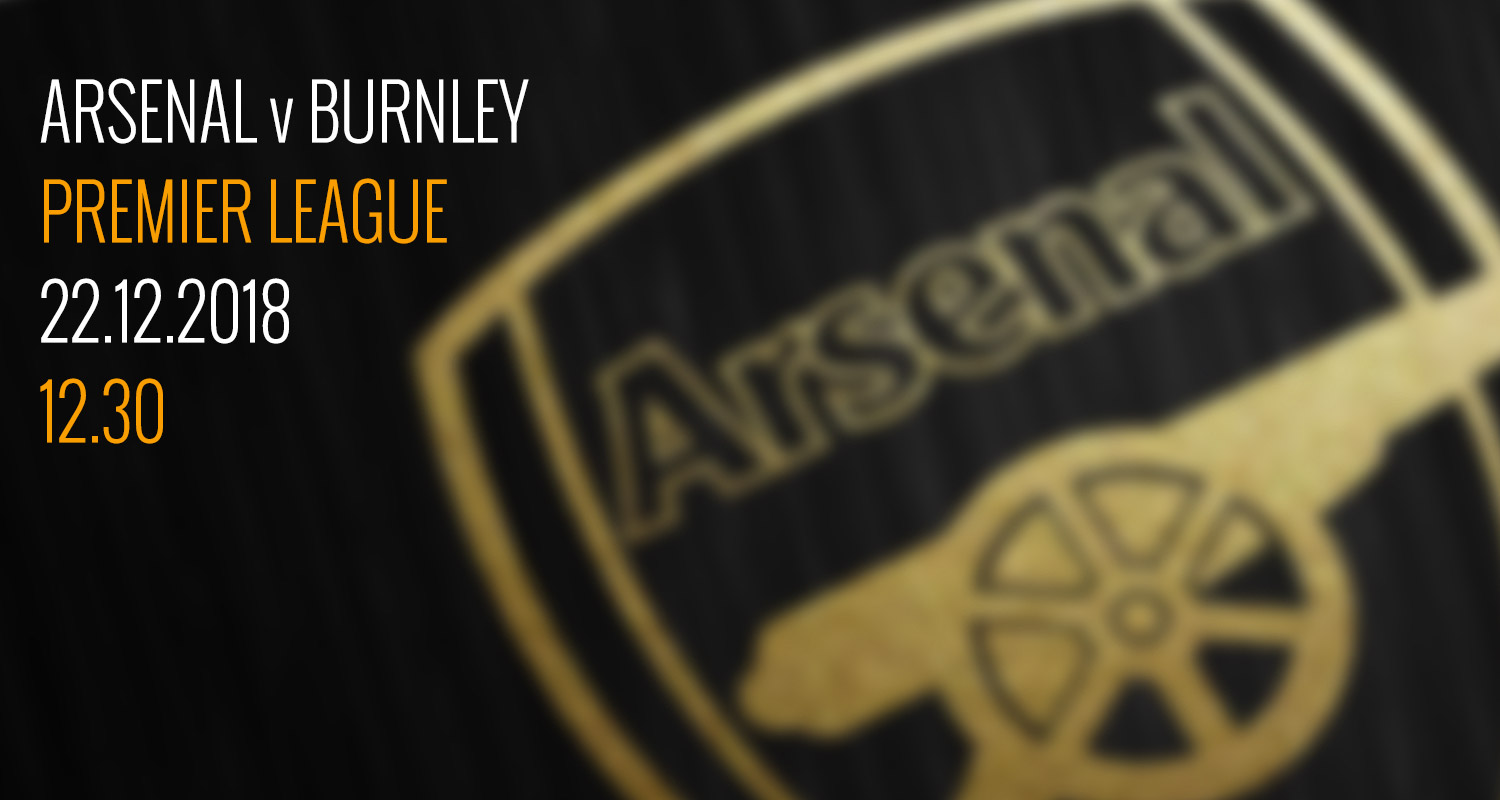 Arsenal take on Burnley today at the Emirates looking to get back to winning ways and to keep up the chase for a top four spot.

The defeat last week to Southampton was, according to Unai Emery, a ‘reality check’. Whether he meant that for him, his players or the fans is unclear. Perhaps all concerned, but today we’ll see what that defeat taught him about his team and what they’re capable of.

With regards to injuries we’re without Shkodran Mustafi and Hector Bellerin at the back, and in his pre-game press conference, the boss cast some doubt on Laurent Koscielny’s participation. Since his comeback last Thursday he’s started twice and came on at half-time in the midweek derby, so you can understand why they might need to be cautious this early in the process.

The return from injury of Sead Kolasinac might allow him to play Nacho Monreal at centre-half alongside Sokratis in a back four but he may well stick to a back three, and unless he feels he can use Koscielny then we might see Granit Xhaka there again. On the one hand I admire the Swiss international’s willingness to help the team where he’s asked, and Emery said he felt Xhaka had played well at centre-half, but if at all possible I’d like to avoid this.

Firstly, and very basically, I think we miss him in midfield. Secondly, as willing as he is and as hard as he tries, he doesn’t possess the natural defensive instincts required. We’ve seen some players do it in the past, but very few are good enough to excel and I’m not sure Xhaka is one of them. I’ve seen people ask why not use a young centre-half from the academy, like Zech Medley, but I can only assume they’re not considered ready for Premier League action. Emery has shown that if he feels a young player is good enough he’ll play him, see Matteo Guendouzi, but midfield is a little more forgiving than the centre of the defence, so it could well be makeshift back there again today and it will make things more challenging.

Further forward Henrikh Mkhitaryan is out but Mesut Ozil is back in the squad. I referred to the manager as an ‘arch-pragmatist’ earlier this week, and he’ll understand as well as anyone what a fit and firing Ozil can bring to his team. By leaving him out of the Sp*rs game in midweek he sent a clear message to the player – and every other player in his squad – and now it’s time for the number 10 to respond.

“Yes. Why not?”, was Emery’s response to a question at his press conference as to whether or not Ozil had a future at the club, but he made it crystal clear that a player’s salary or reputation will have no bearing on whether he plays or not. He said:

For me the player’s salary is not important. I don’t know the players’ salary because for me they are the same. To every player I give the same conversation and the same decision to play or not. It’s not only him. For me every player is the same. If you make a difference between them because one has more salary – for me it has to be the same.

The subtext is also pretty obvious: your salary doesn’t offer you extra benefits like special treatment. Everyone is the same, everyone has to work hard, everyone has do what’s asked of them. If you don’t like it, or if you throw a strop, you don’t play, and we had hard evidence of that this week.

I genuinely hope we see an on-pitch response from Ozil who hasn’t been at his best this season and has struggled to find consistent form. I know there are issues with the system, or systems, and his place in them, but there’s a wonderfully talented footballer in our squad whose contributions this season have been far too sporadic for the quality he possesses. If he can help us take three points today against Burnley, then I’d be delighted, and there’s no doubt in my mind that an in-form Ozil makes us a better team. Baby steps though.

Up front, will it be Aubameyang, Lacazette, or both? I’d be inclined to give the Frenchman a start with his mate going into his sixth game without a goal. We could well see Aubameyang on the left today though, an alternative to Alex Iwobi who has found the going a bit tough in recent weeks and could well do with a bit of a rest. Anyway, as ever Emery is a hard man to second guess when it comes to team selection and all will be revealed soon enough as we head into this early kick off.

We’ll have a live blog for you if you’re out doing your Christmas shopping and can’t see the game, and all the post-match stuff on Arseblog News.

Right, that’s it. Sorry it’s a bit of a late one, we’ve had some server issues this morning but hopefully all is well now.

Here’s to a festive three points, catch you later for the game.