Home Arseblog, the arsenal blog Behind the scenes of Laurent Koscielny’s comeback 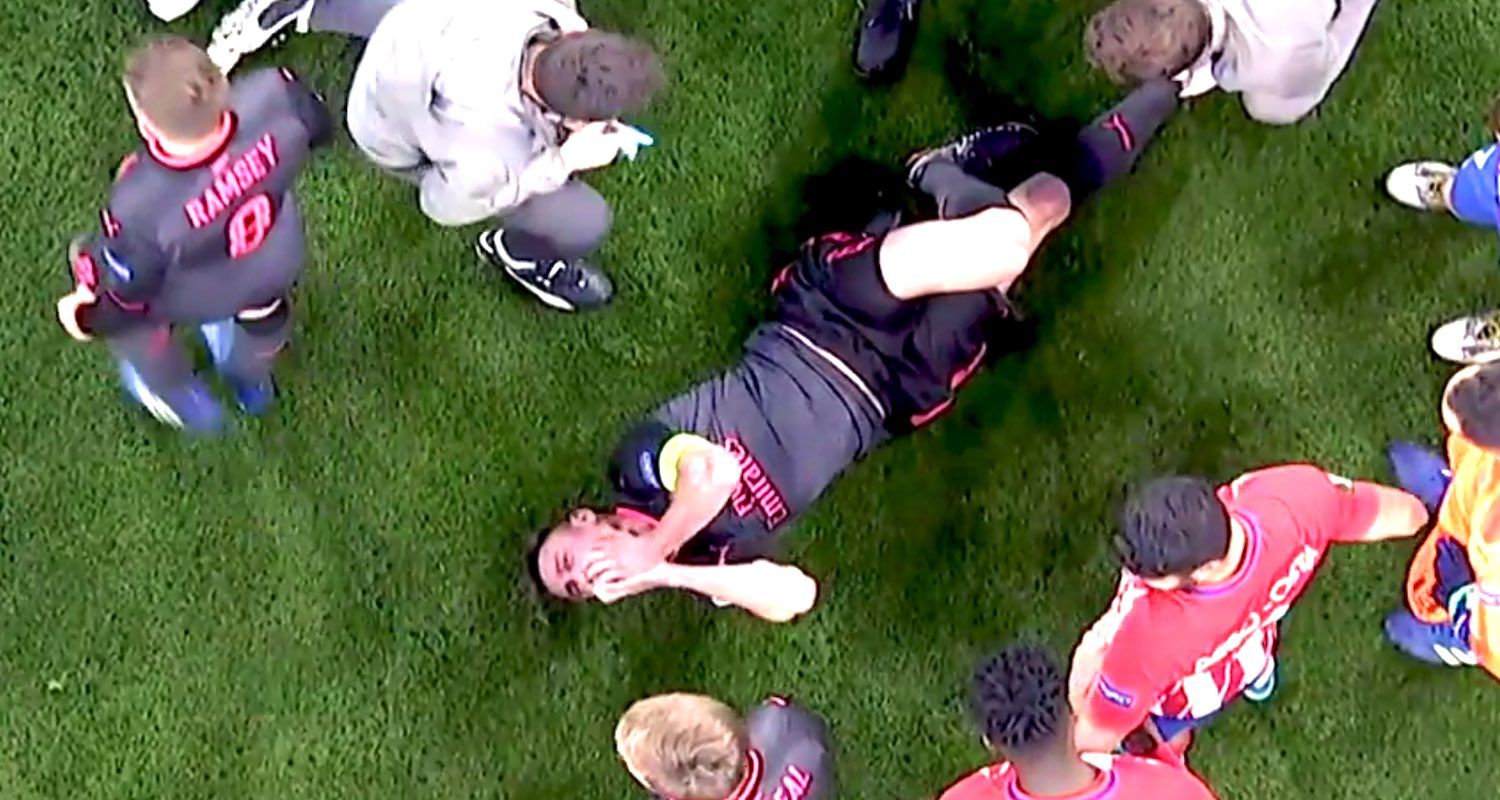 I’m sure I wasn’t alone in having some real fears for Laurent Koscielny when he ruptured his Achilles tendon last May in Madrid. For a player of his age, who had been suffering ongoing problems with his Achilles tendons for some time, to pick up an injury that severe really didn’t augur well. I can’t say I feared the worst – that it was career-ending – but I certainly had worries that he might not recover fully enough to play at the required level for Arsenal again.

Fast forward just over 6 months and the captain is back. Having played a couple of reserve games, he made his first competitive start in the 1-0 win over Qarabag on Thursday night. I noted on the blog yesterday that his delight at being able to play football again was evident throughout – from when the teams were lining up in the tunnel to his post-match interview, he could barely keep the smile off his face.

Naturally we can all understand that on a very basic level. He was injured, missed so much during the summer with France, missed the beginning of a new era at Arsenal, and every footballer hates to be injured and just wants to play. However, when you take the time to look at the fantastic documentary now available on the official Arsenal website, you get a much deeper understanding of why he was so happy.

It goes beyond simply being back out on the pitch – although that’s clearly the most significant part of it – because it shows you in true detail what he went through. The footage of him moments after picking up the injury is quite harrowing actually – I don’t know if that was on the regular TV broadcast, but it’s clear he’s in real pain. Then the realisation that this was an injury that would put paid to his chances of playing in the World Cup which France eventually won, and then the recovery.

The film features Koscielny, as well as club doctor Gary O’Driscoll and the Director of High Performance Darren Burgess, who take us through the entire 6 month period from a medical and rehabilitation/fitness point of view. He went to the south of France for two and half months, but it was far from a holiday, rather gruelling and intensive training every weekday, building up the Achilles little by little, until he could return to London and continue his recovery at London Colney.

I don’t need to cut a long story short, we know where we are now with him and it was great to see him back out on the pitch. But the thing that strikes me is the assertion from both O’Driscoll and Burgess that there’s no reason why this should leave him debilitated in any way, or a lesser player. Sure, he’s in the September of his career but September is still a fine month with lots of sunny days, and their confidence that he can regain everything that made him such a good player is hugely encouraging. It realise it’s also very early in his comeback to say that everything is hunky-dory but when you see the work he did and the expertise that went into building him back up following his surgery you can’t help but feel confident.

If you’ve got 25 minutes to spare over the weekend, you have to check this out. It’s called ‘Laurent Koscielny | Stronger‘ – and it’s not just a fantastic story but beautifully put together so kudos to the media team at the club too. Great work all round.

Speaking of Koscielny, his return is clearly a boost to Unai Emery following the injury to Rob Holding, and because we have two suspensions at centre-half to contend with on Sunday when we go to Southampton. Asked about him yesterday, the Spaniard said:

Whether he starts at St Mary’s remains to be seen, but you can be sure if he does it will be because he’s ready, not just available. I think there’s an attention to detail when it comes to player fitness that is better than it ever has been at this clib. When you think about the questions that used to be asked of our medical and fitness teams in the past, they have all but evaporated in recent years.

And it’s not that the people that came before weren’t professionals, but it’s impossible not to see the correlation between some recent recruitment and changes in that area and the fact that we have far fewer injuries than we did before. There are always going to be some outliers, big injuries that you simply can’t legislate for – like Danny Welbeck – but in general our players are fitter and more robust than they used to be. Cue a clutch of hamstring injuries, but you know what I mean. We have made significant improvements and the benefits of that are obvious.

Elsewhere, Rob Holding’s surgery on his cruciate ligament injury has been declared a success, and ahead of Monday’s draw for the Europa League knock-out rounds you can see our potential opposition here.

Finally for today, I’ll leave you with yesterday’s Arsecast which features an important conversation with Clive Palmer and Tayo Popoola in the light of last weekend’s incident which saw Raheem Sterling racially abused by Chelsea fans. This Ian Stone clip from his radio show is also worth watching lest we think that this is a problem that exists solely outside the Arsenal boundaries. I also chat to Josh James about a great new Arsenal book which would definitely make a nice gift this Christmas.

Listen below, I’ll be back to preview Southampton tomorrow.