Home Arseblog, the arsenal blog A time for giving … the manager some new players 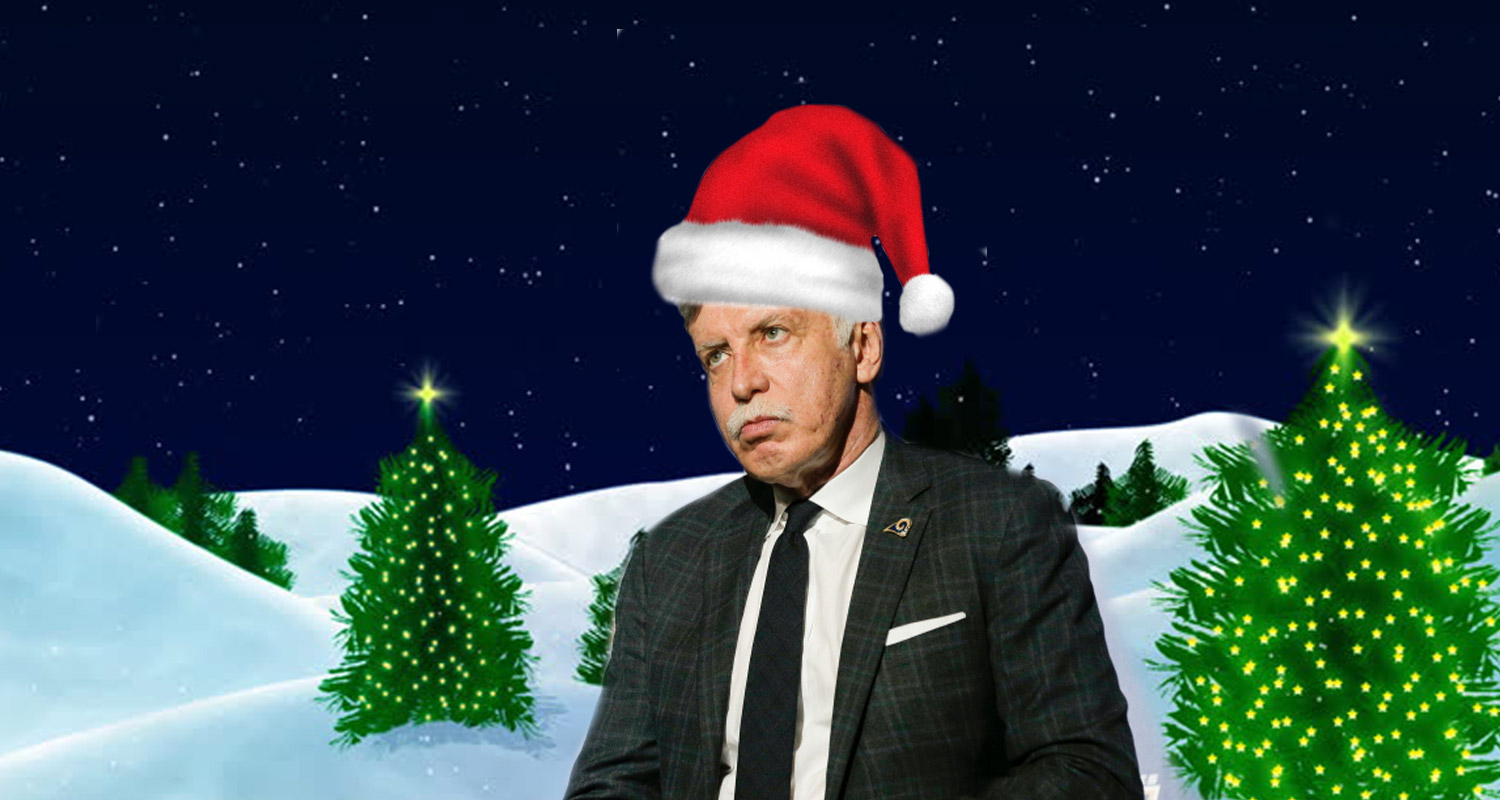 Morning all, a very quick Christmas Eve blog for you. The table at Christmas is often used as a kind of marker, so here’s how things look in the Premier League right now:

I think if someone had offered you this at the start of the season, most people would have taken it. Only Man City have scored more goals than us, which tells you where the strength in our side is, but the goals against tally tells you where things need improvement. We’ve conceded far more than any other team in the top four, and Manchester United’s defensive issues were basically down to the players hating Jose Mourinho and thus not being arsed to defend properly. It’s a bit of an outlier.

So, how does Unai Emery make things better at the back? As I’ve written here before, the Spaniard was well aware of our defensive frailties, and as far back as August we had staff saying how focused he was on addressing those issues. In some ways he’s been a bit unlucky because we’ve had injuries to contend with. The Rob Holding one is the most obvious, but Sokratis has been in and out, Nacho Monreal looks like time might be catching up to his hamstrings, Sead Kolasinac missed a big chunk of the season, Hector Bellerin is out now, as is Mustafi, while Laurent Koscielny is just making his way back from a significant and traumatic injury.

In the last few weeks we’ve had to cobble together a defence, the weakness of which was on display at Southampton, and even against Burnley we could see the problems but our firepower saw us through that game. So, this is how we can defend with these players with Emery working his arse off to make the team better at the back. At some point you have to step back and ask how much can he actually get from them? Is it an issue of system or coaching, or do we have to consider the possibility that until we improve on the personnel this is going to be as good as it gets?

I have to admit I lean quite strongly towards the latter view. There’s only so much he can wring out of some these players, and until such time as we make headway in the transfer market, we’ll continue to be hit and miss back there. That’s why, when you look at the table and the position we’re in, you hope the people in charge of the club – the Kroenkes and the executives now running the football side of things – give Emery their backing in the transfer market in January.

Yes, it’s more difficult to do deals during this particular window. Yes, we all understand the players aren’t always available, but it’s not a hard and fast rule. I’ll point you to our leading scorer, and the Premier League’s leading scorer this season, a certain Pierre-Emerick Aubameyang who joined Arsenal from Borussia Dortmund last January. So, sometimes the players are there if you’re willing to go for it and you have smart people to make the deals happen.

I think we have those people now, and I hope they’re trying their best to source the kind of player we need back there. We’re short in depth, as the continued presence of Granit Xhaka in defence clearly illustrates, and short on the requisite quality as our goals against column shows in black and white. If the stated ambition to get this club back into the Champions League is actually that – and not just a thing that KSE said when they bought out Alisher Usmanov and subsequently every other shareholder – now is the time to demonstrate it.

Calls for transfer activity are often met with the “But who is out there that we can get?” question, and my answer is: I don’t know, but it’s not my job to know. That’s why we have a former Barcelona Director of Football running the show; alongside a Head of Recruitment with a team of scouts who has a good eye for players few of us had heard about until they arrived (Torreira and Guendouzi); a Contract Dude to make it all happen; and a manager who has made it quite clear publicly that he needs to strengthen his team in this key area.

So, as we head into this most wonderful time of the year, it’s over to the men at the very top and it’s time for Stanta to reach into his leathery old sack, and make sure that Unai Emery has what he needs for the rest of the season. Disturbing Christmas imagery I realise, but that’s the long and short of it.

Tomorrow’s a bit of a day off but I’ll be here on the 26th to preview the Brighton game: to Torreira or not Torreira, that is the question. If you haven’t had a chance to listen already there’s a brand new Arsecast Extra for you to listen to, full of post-Burnley cheer so get that into your ears.

Finally, I’d just like to take the opportunity on behalf of all of us here at Arseblog and Arseblog News to wish you all a very happy Christmas. I know not everyone who reads is celebrating it, but whether you do or not, I hope you have peace and love, health and happiness – things that would make the world a better place whatever you do at this time of the year.

Catch you on the far side.