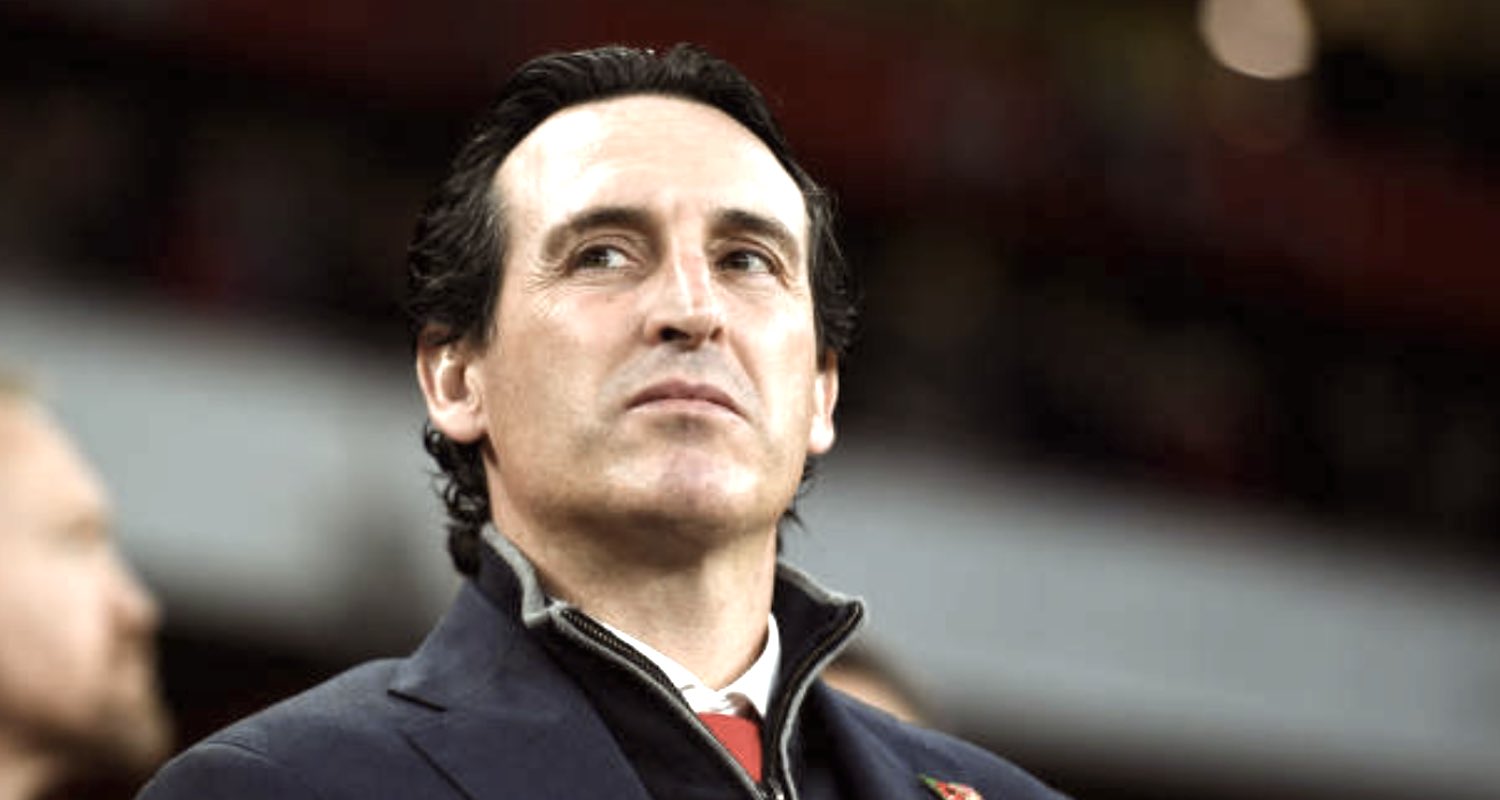 As we head into another Interlull, but thankfully the final one until some time next year, Unai Emery will have plenty to think about before our Premier League campaign gets underway again with a trip to Bournemouth on November 25th.

Clearly this is a team that has issues defensively but you can see how there might be some obvious ways to change things – assuming we don’t have any further injury problems. Nacho Monreal is no spring chicken but is far and away our best option at left back. He’s better defensively than Sead Kolasinac and offers more going forward too – he links up well with Alex Iwobi when the Nigerian is deployed on the left, and is occasionally good for a goal or two as well.

To me Monreal + Iwobi gives us far more on that left hand side than Kolasinac + Pierre-Emerick Aubameyang (more on him anon). There’s balance and security, and when you consider how Wolves enjoyed such attacking freedom down there on Sunday then making that change seems both wise and obvious as Kolasinac struggles to make the kind of impact many had hoped when we signed him.

I think Hector Bellerin is in good form this season, he leads the way alongside Aaron Ramsey with four Premier League assists, and I believe he is better defensively too. He remains a player who is asked to do a lot of work without always getting a great deal of support as our tendency for the player ahead of him on the right to drift infield remains a feature of how we play, but I don’t have too many worries over him.

At the centre of our defence the one combination we haven’t really seen for an extended period is Rob Holding and Sokratis. It’s generally been Mustafi + 1 this season, and the common denominator here is the German. I can’t say if the other combination will make things massively better, but I don’t know what else we have to try – and I’m making the assumption that Laurent Koscielny isn’t going to become a first team fixture straight after such a long injury.

Holding, as I wrote last week, has been quietly impressive and consistent this season, no mean feat when you consider he’s still quite young and is playing a team which has obvious defensive deficiencies. Mustafi has games where he doesn’t make a ghastly error and people believe he’s playing well, but I would really like to see him on the bench for a while so we can at least see if the other two can forge a semi-coherent partnership back there.

Lucas Torreira’s place in midfield is assured, and despite his mistake against Wolves I think the same goes for Granit Xhaka. It might not please some people to hear that, and I can understand why that’s the case because those errors he makes can be very costly, but Emery clearly considers him an important cog in his machine because he’s started every Premier League game this season. The Spaniard was never going to hang his player out to dry after the cock-up on Sunday, but he praised the Swiss international’s ‘commitment and character’ too, and I don’t think he’s going to make any changes here.

Further forward is where it gets really interesting though. The debate over Alexandre Lacazette and Pierre-Emerick Aubameyang has bubbled along all season. At first it was the former Borussia Dortmund man up front, then the Frenchman played his way into the team as the centre-forward with his mate pushed out onto the left hand side. In many ways it’s a testament to his quality and movement that even from out there he can find chances in the box with such frequency, even if his finishing was off against Wolves.

What Emery had before that he doesn’t have now was the reinsurance of Danny Welbeck. The club have provided a further update to his injury and revealed that he’s a had a second surgery on his broken ankle. There is no time-frame to his return as yet, and his absence leaves a real gap in the squad. I think James described him as a Swiss Army Knife forward on the Arsecast Extra this week because he can fill so many roles so well.

He is so versatile in the forward positions, playing anywhere across that front three, and he’s even been played as a number 10 this season when replacing Mesut Ozil at Crystal Palace. His experience and physicality are genuine assets, and the fact he’s now going to be out of action for a considerable period of time may make Emery think about how he uses Lacazette and Aubameyang.

If he needs to change a game from the bench, the only striker he now has available to him is Eddie Nketiah. He’s clearly a young player with potential, and one I’m sure all of us would like to see make the grade and take his chance if it comes his way, but it’s a lot to ask of a 19 year old who has yet to score a Premier League goal. So, if Aubameyang on the left isn’t quite working the way we’d like, maybe Emery has to think about just using one of his two strikers to keep one in reserve so he can have an experienced attacking substitute at hand. We’re also just an injury or suspension away from having just one centre-forward, and as we’ve seen in the past when Olivier Giroud was played into the ground in similar circumstances it can have a deleterious effect due to fatigue.

On the other hand, it’s entirely possible for a team to perform and win games with just one goalscorer – our North London rivals have been almost entirely dependent on one man up front for the last three or four seasons now, so it can go the other way, but I’m sure it’s a situation which Emery is going to give serious consideration as we head into a run of very tricky fixtures and a period of the season in which the physical demands on players are so high because of the amount of football we have to play.

It does feel as if this Interlull has come at a good time, even if two weeks without Arsenal is a pain. It gives the manager time to take stock, look at what’s working and what’s not, and consider how to improve things. I hope we’ll see a slightly different set-up on our return to action, but time will tell.

Finally for today, Arseblog has been nominated for Best Fan Media at the FSF Awards this year. If you could find time to give us a vote it would be hugely appreciated. There are also some other Arsenal related nominees in the Women’s Player of the Year and Best Pundit categories, so you could help them out too.

Click here to leave your vote and thanks so much in advance.