Home Arseblog, the arsenal blog Liverpool preview: Defensive injuries a worry and may influence our attack 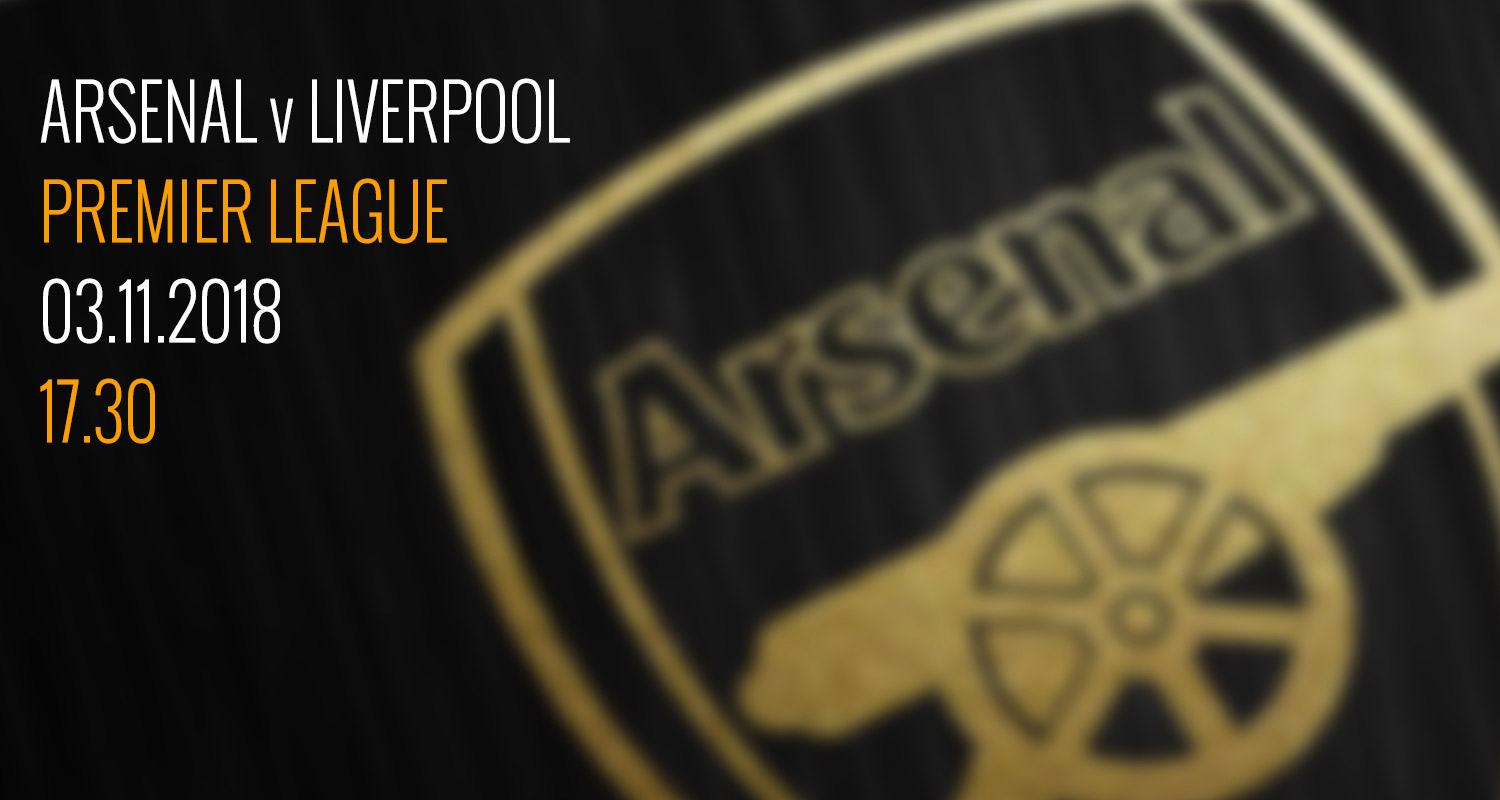 When you’re facing a team with some serious attacking talent, the very least you hope for is that you’ve got your best defenders available. As it is, we still don’t know if Hector Bellerin is going to be available for today’s game against Liverpool, or if we’ll even have a left back.

In one of their updates, the medical team revealed that Bellerin, Nacho Monreal, Sead Kolasinac, as well as Sokratis, were all ‘being assessed’ as they deal with thigh, hamstring and ankle injuries respectively. At his pre-game press conference, Unai Emery didn’t really shed any further light on things, and unless there’s an element of mind-games going on, it’s a real concern when you have to face that Mugsmashers front three.

Bellerin and Kolasinac did appear in the training pictures, so hopefully both of them will be available, because otherwise what’s already a difficult task is going to be even more so, and a makeshift back four will surely have some impact on the rest of the team selection. Under normal circumstances, Emery could pick a strong attacking line-up that might lack a little in terms of the cover it provides, but if we have to play a 34 year old right back, Mustafi, Holding and whoever he picks at left-back, they’re going to need a lot more protection than normal.

When you look at our squad, the attacking elements are clearly the strongest, and if we are to take something from this game we’ll need them to fire but the thing about Liverpool this season is that they have a goalkeeper who doesn’t appear to have come from the Karius-Mignolet School of Bumbleflappery, and a defence who have conceded just four goals in the ten games they’ve played thus far.

Which is to say it was always going to be a challenge but with the weakest element of our team weakened even further this is going to leave the head coach and his players with a serious job on their hands. The Spaniard acknowledged it in press conference yesterday, saying he wanted to ‘write a new history’ when it comes to games against the big teams because our record in recent times has been poor:

Manchester City, Chelsea and Liverpool are in front of us in the table and now we want to compete against them and this test, I think, is a very important test but I trust in our players, I trust in our way. The result tomorrow is very important but first I want to show them, to show you and to show everybody our best mentality in the game. I know if we have a very big mentality in the game and a very big performance individually and collectively, and also we need some luck, then I think we can win.

Having taken 22 points from 24, Arsenal’s response to those two defeats has been fantastic in terms of results, even if the performances haven’t always been convincing. They were games that we were expected to win and we did – which is why I don’t really understand people dismissing the results as if they somehow didn’t reflect positively on us at all – but this match was always going to be the first big test after Man City and Chelsea, and one which would allow us greater insight into the work that Emery is doing and the progress he’s making with this squad.

A lack of control in central midfield cost us at Selhurst Park last Sunday, which is why, in the absence of an established left-back, I’d think strongly about using Ainsley Maitland-Niles there to move Granit Xhaka back to his normal position. Even aside from that, Xhaka versus Salah is not a match-up anyone needs to see, least of all the Swiss international himself.

Ahead of that night I’m assuming it’ll be Ozil, Lacazette up front, Aubameyang on the left, and I just have a feeling that Alex Iwobi’s difficulties on the right hand side might see Henrikh Mkhitryan get the nod there – but something unexpected in that front four wouldn’t be a surprise either based on what we’ve seen from Emery throughout this season. Aaron Ramsey has done well there in the past and could be an option too.

It’s the kind of game that could really see us take a step forward, and I don’t even think we need to win it to do that. I know we drew this fixture last season, but in truth we were second best for most of the match. If we see a performance of discipline, hard work, and organisation – one that gets us something, even if it’s not all three points – it should be seen as a real positive. We lost against City and Chelsea but we are in the mix for the top four so this is a game of some importance for the team, and for Emery and the how the work he’s doing is perceived.

We have our problems, but we have scored more than Liverpool this season, so if we can create and take our chances with the kind of efficiency we have in quite a number of games this season, you never know. I can’t see us keeping a clean sheet, which means there’s a real onus on the way we attack. Let’s hope we’re up for it.

We will have a live blog in the usual place, and all the post-match stuff on Arseblog News. I’m heading over this morning with the Mugsmasher, so hopefully we’ll see some of you in the usual place for a beer or two, and fingers crossed for a good result.

Finally, ahead of the game, check out the new Arsecast with plenty of discussion about this one.