Home Arseblog, the arsenal blog What do we know? 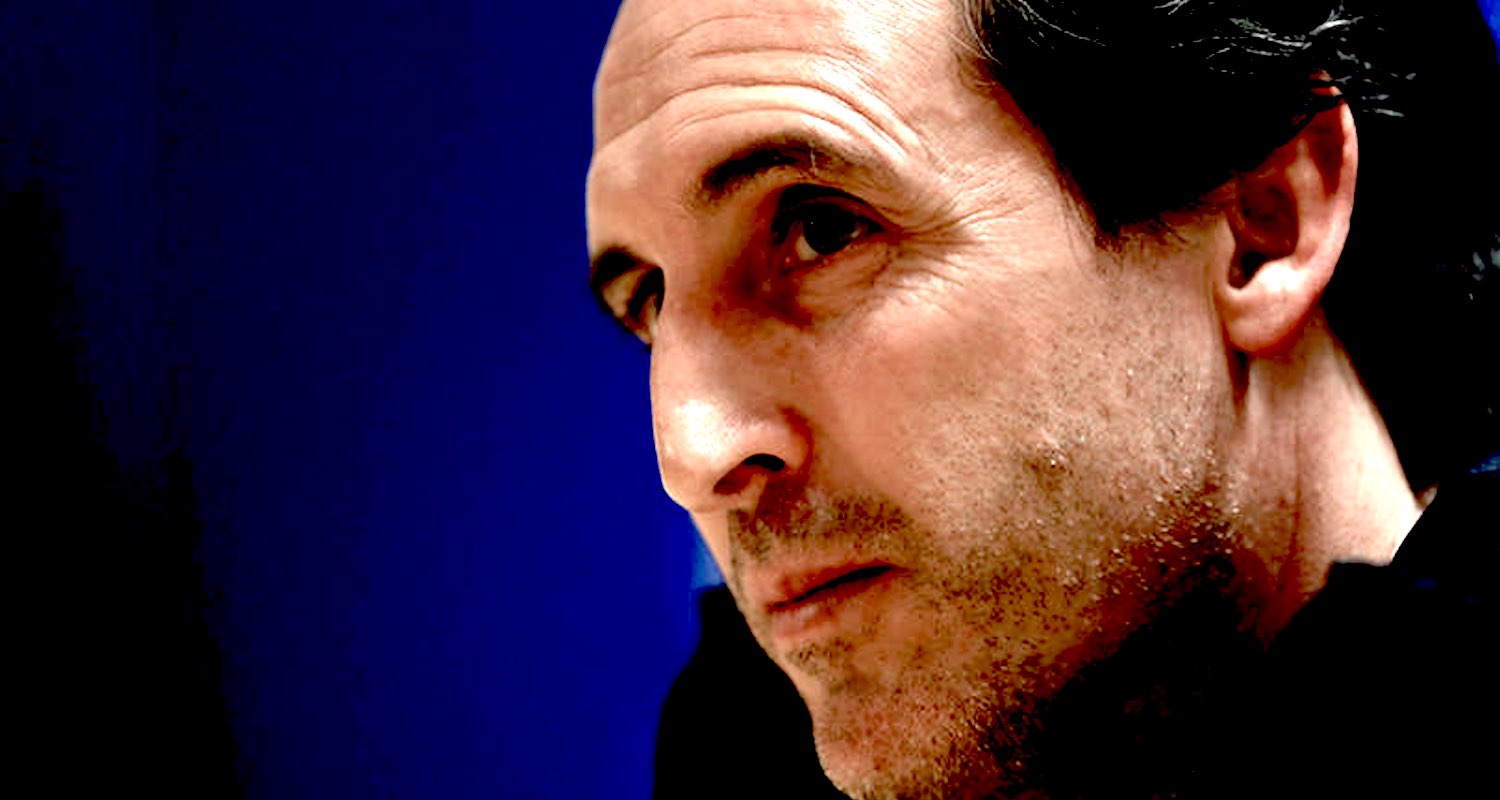 Four games in and what do we know? It’s hard to make any real assessment of where we are and what we’re doing, but as life has thrust upon us a cursed Interlull so we now spend two weeks without an Arsenal game, let’s try and make some observations.

Not just his English, which is improving week on week, but about his players and his squad. Granit Xhaka causes ire and frustration, gets hooked at half-time, but the Spaniard keeps him in his side because of his passing range. Can his flaws be offset by the right partner? Is the Swiss international a footballing Goldilocks who needs everything around him to be just right in order to thrive? Will Torreira be his perfect porridge?

He keeps saying that this is a ‘process’ and he’s right. He’s been given the green light to take a club which had trodden a well worn and comfortable path on a hike through the woods. At times the forest will be thick and dense, like our defending, and at others the treeline will thin out and there’ll be space for us to show off a bit. Occasionally, someone’s gonna walk face first into a branch, until we find the new path.

Let’s also remember that these woods are new woods for him. Football is football, but every league has its own character and its own challenges. He’s got people around him who can advise, but over the weeks and months ahead he’ll come to understand the Premier League better and how to operate in it.

The players are learning

The new signings aside, most of this squad had years under Arsene Wenger. He knew them, but man did they know him. Inside out and back to front. They knew what he wanted – even if they weren’t always willing to give it to him in later years – but they also knew they had a certain leeway, a zone of comfort if you will. Some of them were indulged more than others, given licence on and off the pitch which was sometimes exactly what they needed to get the best out of them, but sometimes it wasn’t to anyone’s benefit at all.

It’s back to basics stuff in many ways. Alexandre Lacazette says, “We did make mistakes because we are learning, like children. So it is OK, it is good. We will be better week after week.”

He’s giving them their chances to learn but he doesn’t appear to be a man of infinite patience. He knows what he wants and he understands that the change is a challenge for them too, but at some point he will have to make decisions about certain players and their suitability for his style of play. If they can’t learn, someone else will get a go.

Petr Cech was backed by Emery after his mistakes against Cardiff, but after being pretty solid with the ball at his feet against Chelsea and West Ham, he took a significant step backwards in our last game. The odd miskick here and there could be seen as a byproduct of him learning how to play this way after so many years of not, but the worry is that he presented such a glorious chance to Harry Arter who, thankfully, missed it.

I think the head coach will stick with him, but another display like that ought to elicit change. If a player in any other position made errors with that frequency, they’d find their place in the team under real threat. Yet we have a strange situation where a £22.5m goalkeeper whose skills on the ball are widely accepted to suit Emery’s style perfectly, remains sitting on the bench.

Bernd Leno is no kid either. He’s 26 with 300+ Bundesliga games and international caps for Germany. If the boss is willing to play 19 year old straight out of Ligue 2, it shows he’s not wedded to experience, so it’s a bit of a worry that a player for whom we made a significant outlay this summer is considered second-best despite Cech’s apparent unsuitability for a fundamental part of Emery’s football style.

Maybe Leno get his chance and prove exactly what we need, I hope that’s the case, but until then a cloud in the shape of a question mark hangs over this one.

Change is not always easy

Demanding change, getting change, and then discovering change isn’t quite what you thought it was going to be is going to be a bit of a journey for some. Even though I’m sure most people understood that the departure of Arsene Wenger wasn’t going to suddenly transform us from a somewhat mediocre side – in comparison to the Frenchman’s best outfits – to one that challenged for the Premier League, it’s been interesting to note the reaction to our somewhat wobbly start under Emery.

It’s worth remembering that it’s not just managerial change. Look at our squad at the beginning of the 2016-17 season, look at how many of those players are gone. There has been a massive turnover of playing staff for a club usually far less brutal in terms of player churn.

Wenger has gone, Emery is in, there have been backroom changes, coaching staff changes, and the very structures of the club and how it operates have undergone a huge change also – and that’s also a process that needs to be fine tuned, particularly when it comes to recruitment. At board level things are radically different from where we were just a few weeks ago. There is a lot going on and it’s all happening in a fairly small amount of time. It’s a lot for any organisation to deal with.

When it came to our on-pitch performances the buck stopped with Wenger but the issues went a long way beyond him. Ultimately he was responsible, and he probably should have been more open to doing things differently in recent years, but Arsenal as an institution allowed a kind of stasis to take hold, and making it better won’t happen overnight and it won’t always be smooth sailing.

We all share the same hopes for success and achievement, but it’s hard not to be anxious at times about where we’re going or how we we’re going to get there. Strap in, buckle up, put the radio on, because this journey has just begun.