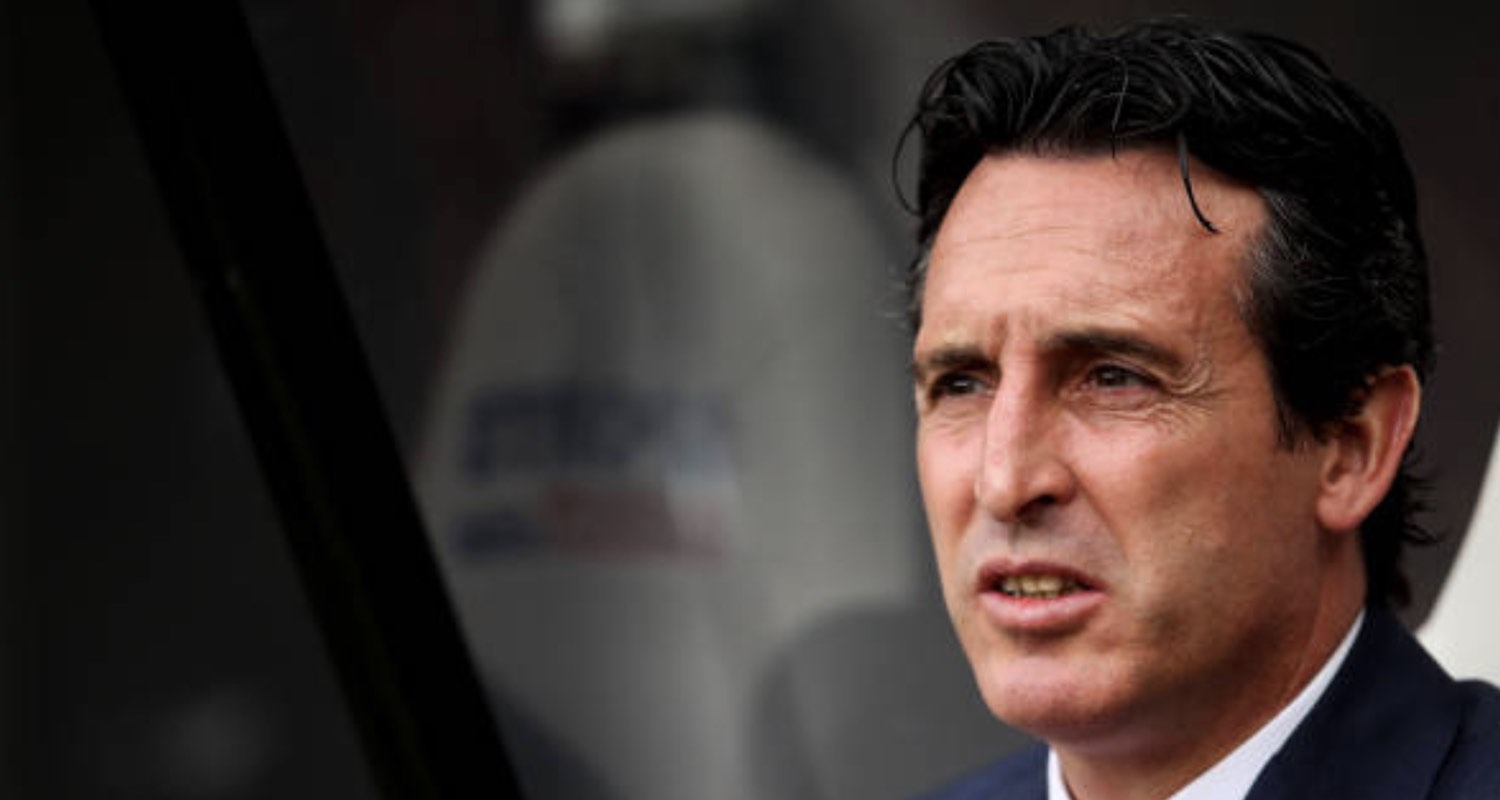 Hello everyone, I’m back from Spain having consumed most of the Jamón Ruffles in the world, and partaken of many refreshing beverages. In some ways, I feel like I now need a holiday to recover from the holiday, but I’m very grateful to have been away and to have enjoyed some hot weather and the restorative powers of the sea.

I should first say thanks to Andrew and Tom for holding down the fort so well, particularly during an Interlull when things are so quiet, and to James for putting together a podcast last Friday. I might have been away but the world of Arsenal and #content waits for no man, so it’s great to be able to hand things over to people I know can do a great job. Cheers guys!

So, Andrew touched on the Newcastle game in yesterday’s blog, and I sit here a couple of days afterwards still not quite sure what I think of it, and by extension, what I think of us right now. On the one hand, winning away from home after an Interlull is nothing to be sniffed at. Even aside from last season’s troubles on the road, we’ve often found it tough to take three points from these kind of games in these kind of circumstances, so there can be no complaints about the result.

There were positives for sure. It feels to me like Mesut Ozil’s goal was one he really needed after what has been a difficult time, and if it helps boost both his confidence and performance levels that can only be a good thing. Granit Xhaka’s free kick was superb, a weapon that hopefully we’ll see more than once throughout this season. I thought Sokratis had an excellent game at centre-half, he looked more assured and seemed better able to read what was going on around him – understanding his new teammates more fully is surely playing a part there.

And the fact that our ten goals this season have come from nine different scorers (and one own goal) has got to be seen as a positive thing. I’m more than happy for my team to have a 30 goal a season striker, but being able to spread goals around is important too. The varied threat of goals from your front players and midfield can give the opposition something to think about, and I hope that continues.

On the subject of 30 goal a season strikers though, we paid £55m for one in January after spending £50m on another one the previous summer, and right now I think we’re a bit stuck between a rock and a hard place with Pierre-Emerick Aubameyang and Alexandre Lacazette. There’s no doubt the Frenchman has played his way into the team over the last couple of weeks, but I’m far from convinced that playing the former Borussia Dortmund man on the left is the best way to use him.

He did have a couple of chances against Newcastle, and ought to have been given a tap-in but for Aaron Ramsey’s poor final ball, so you can see how he might have made his contribution. However, right now it doesn’t feel like the optimum way to get the best out of one of Europe’s most prolific centre-forwards over the last few seasons. His reaction to being subbed suggests he’s feeling a bit frustrated himself, even if the manager said what you’d expect a manager to say when quizzed about it afterwards.

In fact, that front four of the two strikers plus Ozil and Ramsey doesn’t quite feel right in terms of balance – a bit too much square peg and round hole action for me. But maybe it also just needs time. Every time you think you’ve got a hot take on something, you realise you need to step back because this is only five games in and Emery is only just beginning his work. This ‘process’ that he keeps referring to will, we hope, become more natural and refined as time goes on. Perhaps part of it is to see what doesn’t work as much as what does and the only way to do that is play games, try things, and for him to analyse and make decisions based on that.

I’m kinda torn over his predilection for half-time substitutions. Is it decisive action from a manager, or a tacit admission that he got his team selection a bit wrong in the first place? Again, our sample size is too small to make any definitive judgements here. The half-time introduction of Lucas Torreira on Saturday against Newcastle definitely made some difference, although if we hadn’t performed better anyway after the break – even without a change – I’d have been worried because the first 45 minutes was so turgid.

The next couple of weeks will be really interesting, because we have four consecutive home games – two in the Premier League, one in the Europa League and one in the Carabao Cup. I’m curious to see how Emery will approach the cup games and what kind of squad rotation we’ll see. Some might take the view that playing some senior players in need of a boost against relatively lesser opposition might be a good idea, as well as helping him refine that process, but he’s also got to include the players who, up until now, have been warming the bench.

They have to feel involved, we’ll need them as the season goes on, and we also need them to put some pressure on what seems to be an established Premier League hierarchy because that can only be a good thing for the squad. You can’t have competition for places if you don’t give these guys any playing time, so as we get into the part of the season when we have a game every three or four days, we’ll come to better understand how the new boss views his players and how he operates.

It’s fascinating really. We’re all trying so hard to figure so many things out right now, and while we can all assess the games and the performances within that small context, it will be some time before we can really say anything for certain about what’s going on. As we live in an era of instant judgement, where patience is no longer a virtue but a perceived inconvenience, it’s going to be a bit of a challenge, but an interesting one all the same.

Right, I hope this finds you all well. James and I will have an Arsecast Extra for you this morning, recorded last night so don’t send any questions, and all the news throughout the day will be on Arseblog News.

Catch up with you here tomorrow.