Home Arseblog, the arsenal blog Aaron Ramsey should not be leaving Arsenal for free 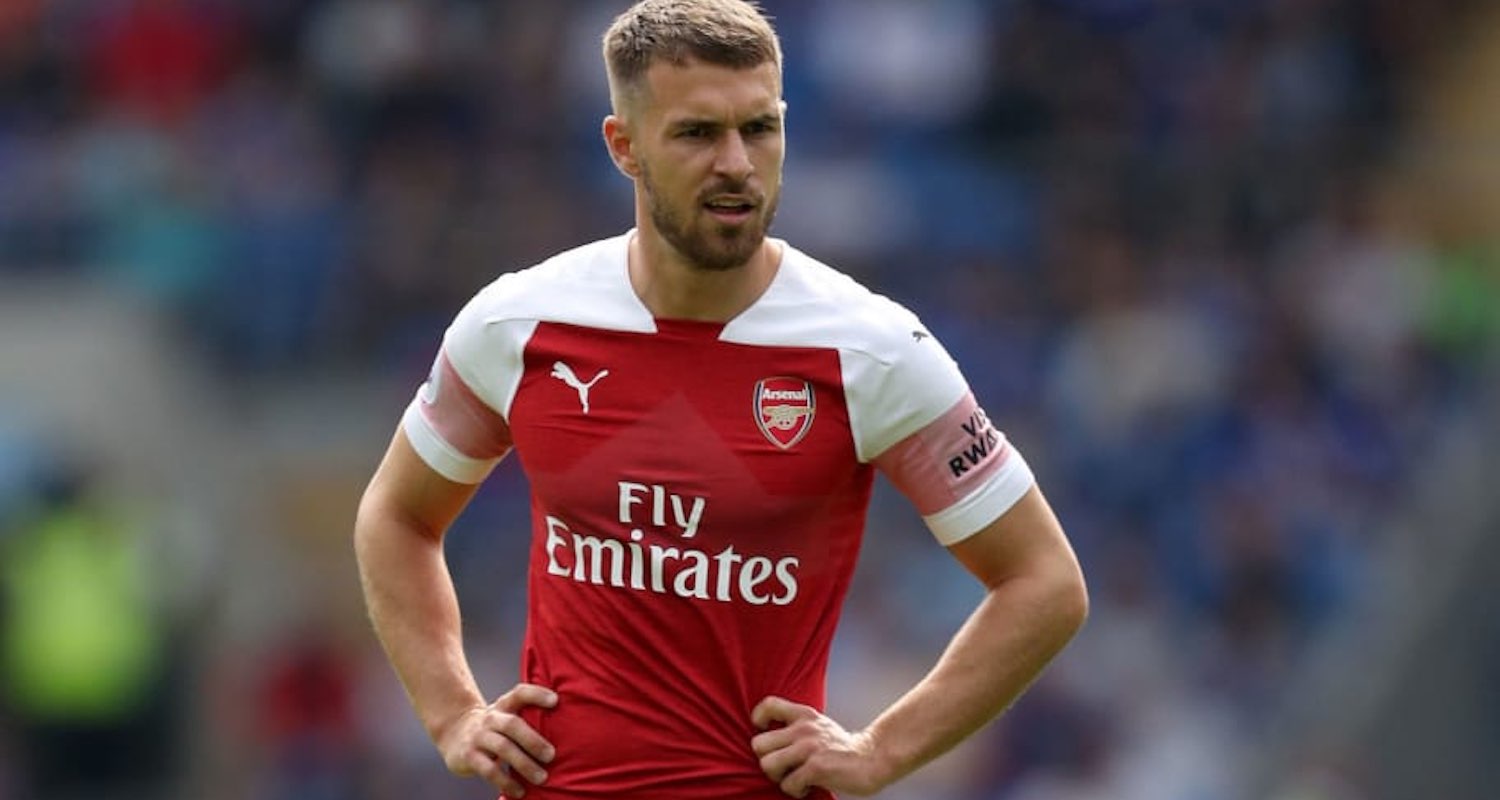 There’s only one place to start this morning and that’s the somewhat remarkable news regarding Aaron Ramsey and his contract.

As reports emerged over the last 48 hours that there was no longer a contract offer on the table for him to sign, the BBC’s David Ornstein provided a little more depth to the situation. Apparently there was an agreement between Ramsey and the club, but before that could be turned into an actual piece of paper for him to sign, the offer previously agreed upon was withdrawn.

Despite his enquiries, neither the club nor Ramsey’s camp would go into any detail as to why that happened, which is really, really strange. If the player and his representatives felt in some way unhappy about this, it’d be fairly normal practice for them to leak some information to let people know that. We know Arsenal as a club can be a bit tight-lipped at the best of times, but again there’s usually a side of the story they want out there, so for there to be this kind of cross-platform Omerta about the whole thing is quite odd.

Questions obviously occur: Who made the decision to withdraw the contract offer and why? Did it coincide with the KSE purchase of Usmanov’s shares? Is it a financial decision or a football decision? How much input into this has Unai Emery had? Is this Raul Sanllehi flexing his muscles now that he’s become Head of Football? And, of course, what do we do now?

The wails and cries of ‘Sell him in January!’ are all well and good, but the bottom line is you can’t sell a player to a club he doesn’t want to go to. Ramsey has every right to see out the rest of his contract and leave on a Bosman next summer. If it were you or I, we’d be mental not to do that unless something absolutely perfect came up during the winter transfer window, so the player does not deserve criticism or abuse if that’s what he decides to do.

The reality is though, that from January 1st he and his people can listen to offers from clubs all over Europe, and when his contract expires in June he can leave Arsenal for free and sign for someone on a Bosman deal. Leaving aside the fact it’s financially beneficial for him because of the big signing on fee etc, the fact that there’s no transfer fee will undoubtedly increase the options available to him.

For me, as much as I like Ramsey, him leaving isn’t really a big issue. Players come and players go. Even ones you’re fond of and you think could still do a good job – particularly if they were played in a position which really suits them – have a finite time at the club. Sometimes a move is best for all parties, and after ten years and some fantastic times together (and a lot of injuries), it wouldn’t be the end of the world by any means if Aaron were to go.

The problem is that he’s more than likely going to go for free. In this current market he was a £40m player last summer, and perhaps a bit more the summer before when he had longer on his contract. I understand it’s difficult for clubs as more and more players run down their deals the way Arsene Wenger said they would, but the summer just gone should have been a line in the sand for the Ramsey situation, and that of Danny Welbeck too.

Having dealt with four players last season – Mesut Ozil, Alexis Sanchez, Alex Oxlade-Chamberlain and Jack Wilshere – who were all allowed to get into the final 12 months of their deals, there’s no good reason why we now find ourselves in the same situation this season with Ramsey and Welbeck. Yes, there was a lot going on at the club this summer, with a new manager taking charge and all those new structures put in place, but it’s hard not to think that the Ivan Gazidis situation and the way it was allowed to drag on throughout the months of July and August spoke to a boardroom that once again lacked decisiveness.

Not only that, of the four players in this situation last season, only one remains and allowing a player to have you over a barrel when negotiating a contract is a lesson we should have learned from. Again, I like Ozil but I don’t think we’ve got anything close to value for money yet after he was given £350,000 a week, and that wage packet – like it or not – is a benchmark for other players at the club, so if Ramsey, or any other player, sees Ozil earning that much, why wouldn’t he look for a substantial increase himself?

In dallying, in hoping we could convince him to stay – which it seems we did before we changed our minds – we’ve left a lot of money on the table which could have been reinvested into the squad. If you sell him for £40m and Welbeck for £20m, that cash could have gone to fund replacements. It doesn’t sound like a huge amount, but when your recruitment strategy is headed up by a guy whose modus operandi is unearthing relatively low cost gems (at least we hope they’re gems), then it would have gone a long way to finding players who could fill those gaps.

Some will say that this is a problem that isn’t unique to Arsenal, and that’s fair, but when you face a problem and you don’t learn from it, then it can get frustrating. My hope is that Sanllehi is more decisive when it comes to these situations in the future. If a player won’t commit, then he’s up for sale, and I think we can seriously improve when it comes to the selling part of our transfer business. We can’t afford to leave those kinds of sums on the table when they could be used to reinvest.

The other question is where this leaves Ramsey now in the eyes of Unai Emery. I think he’s the kind of player who will give you 100% in every game, regardless of how long he’s got left on his contract, but when there is this ongoing question as to whether you can use both him and Mesut Ozil in the same side, do you then have to go with the guy who, regardless of what you think of how much he’s being paid, has at least committed to the club?

I also wonder what exactly Ramsey feels about it. He’s expressed his desire to play abroad more than once, so a Bosman would suit him very nicely in that regard. At the same though, he’s our longest serving player who had agreed a new contract which would have seen him spend the peak years of his career with us, and then it was taken away before he could even sign it. Even if you’re not opposed to going somewhere else, that’s got to sting a bit.

All in all, it’s not a situation which Arsenal could be said to have handled deftly, and we’ll just have to wait and see what kind of impact it will have on the player, the manager and the team.

Right, for some extra reading this morning check out Tim’s new column which looks at the imbalance in our attack, and I’ll leave you with a brand new Arsecast, chatting to Philippe Auclair about Ramsey, contracts, Unai Emery and lots more. Listen and subscribe below.