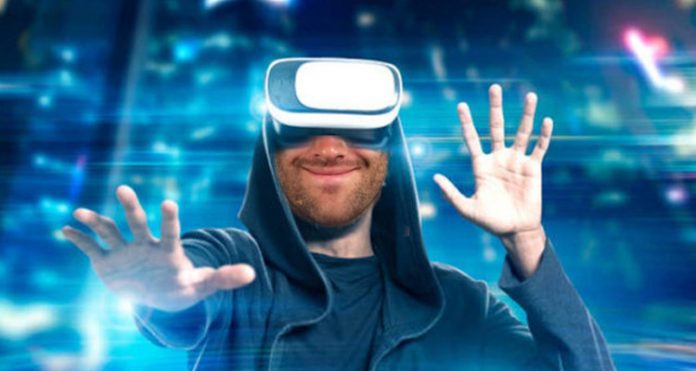 Everyone know that lots of things have changed at Arsenal over the course of the last 12 months or so. Just to list a few:

Clearly the latter is the most significant, the old tea had gone stale despite being the best tea in the world just a few years previously, but time and dried out leaves wait for no lady. The second last one on the list there is another pretty important one, and last week Tim Stillman and Andrew Allen were among a number of people invited to the Arsenal training centre for a guided tour of the developments there.

You can read the report on Arseblog News, and I’d highly recommend it because it is absolutely fascinating. There’s the ‘normal’ stuff, and I use that word in that way because things like cryotherapy and floors with different levels of absorption to help aid a player’s recovery from injury aren’t what you’d find in your local gym, but have been things going on behind the scenes for a little while now.

And there’s some pretty state of the art stuff going on too, such as:

Arsenal use an aerial camera tracker for matches. So players can slip on a headset and be beamed right back into a real life game situation, through use of virtual reality, they can analyse the whole panorama of the pitch when they took a particular action.

Then there’s the integration and use of increasing amounts of data, from the lengths of player hamstrings to sprint styles, creating individual programmes for players based on their needs rather than a one size fits all approach to fitness, 3D scanning to highlight physical strengths and weaknesses, and so much more. It’s next level stuff, and reading about it shows you just how far football has come in the last couple of decades. When Arsene Wenger took over in 1996, the implementation of basic things like stretching and improved diet had a significant positive effect on our players, but pretty soon everyone caught up.

These days to find the marginal gains, you need to embrace every aspect of physicality and technology, and reading about what we’re doing behind the scenes gives me a feeling of optimism. I mean, it’s still going to be really, really challenging to get into the top four this season, but there’s a seriousness about the way we’re operating that is really fantastic to see.

I also liked some of the little touches, such as a young player’s number being painted gold when they make their first team debut, but also the fact that academy players begin their coaching badges as part of their education because as ambitious as they all are, the reality of football is that many of them won’t make it with us, or indeed any top level club, and this gives them a pathway to stay in the game if they so wish. It’s sensible but also thoughtful.

No doubt many of these things are in place at other clubs, but it’s obvious now that football, technology and data go hand in hand. Even the increase in stats coverage and statistical information available to the average fan has illustrated the benefits it has in how we understand the game and performances. I know I’ve said this before, but I’ve found that however good your eyes are and as good as you think your reading of the game is, augmenting that with stats gives you a rounder view.

I think one of the things that I’d be really interested in is to know if there’s a quality element to some of the statistical work they do. For example, you see a player whose pass completion rate is really high, but what are the value of those passes? If he’s playing it safe most of the time, is there more benefit to a different player who might be less accurate but who is more willing to play ambitious, higher-risk passes because they then help the team create something? I’m sure that’s in there, we didn’t hire the Candy Crush guy for nothing – but when you start to think about the countless ways in which the data can be used it becomes a bit mind-bending.

Anyway, let’s hope that all this stuff, along with the increased application of it by Unai Emery and his team – along with their coaching which clearly differs from the sessions under the previous boss – can get this team to where we want it to be. As I wrote earlier in the week, it’s the start of a new process and it will take time to get things right, but the platform on which all of it is going to be built seems to be really solid.

Elsewhere, David Ospina might not be going to Turkey now, instead to Napoli after they confirmed interest in him yesterday. It appears to be a loan deal though, with an option to make it permanent if they so choose, but there’s a part of me that thinks somewhere in the far future – when Arseblog is beamed directly into your brain from my brain via GoogleBrain or AppleThink or Amazon (who will beam it in a massive box despite the fact it’s a relatively tiny amount of data) – I’ll be writing about David Ospina potentially leaving the club during the summer.

But he never will.

Till tomorrow when I’ll be back with a podcast and all the rest. Until then.

ps – We have a little problem with our arses (the comments), hopefully we’ll have that sorted asap.