My dear chums, how I have missed you since my last missive, more than three months ago on May 19th. So much has happened since then I thought it was worth a recap of the comings and goings of Arsenal Football Club in the intervening period. Following the exhaustion of Mr. Windsors weeks long last hurrah I had embarked upon something of an Arsenal fast, starving myself of the constant Woolwich-related chunterings that dominate our lives as Arsenalists. A cleansing of the soul, if you will.

So I present to you now my assessment of the past three months following a binge of Arsenal newscasts gorged upon in a sordid two hour session in a darkened room at the back of the servants’ quarters normally reserved for the restorative and therapeutic slaughtering of peasants following a home loss.

We sign 65-year-old right back STEPHEN LIGHTSTONE. We sign 14-year-old YACINE ADLI, and then we didn’t. Similarly we sign STEPHEN N’ZONZI and then we do not. We are linked with seven foot burst sofa MAROUANE FELLAINI. The Arsenal faithful organise a 27 million strong prayer session to beg and plead with every one of the 3,000 known gods to ensure that this doesn’t happen and our prayers are answered as he signs a new contract at Manchester United, a club which is collapsing in on itself with so much force that we expect it to become a black hole by October. St John Cousins heads back to Aston Villa Royal. Farewell, Hand Feet. Bernard Leonard signs as new glove butler. Luke Terrier, the Winchester Wingnut arrives on a cloud, flanked by archangels. Ramsara does not sign a new contract.

Soccer Tits, the centre-half known as Cedric Peters-Statham-Poole-Oster arrives to complete indifference. PRE-SEASON EXCITEMENT BEGINS! Everyone is very EXCITED! for the change ushered in by Mr. Emery. Things have CHANGED! For the very first time, players were running around when they trained. Gone were the days when they reclined on chaise longues and fed rum-soaked dates. The players were given BOTTLES OF WATER! To DRINK! The days of players dying from lack of water were OVER!

Spring-haired tiggerish midfield toddler Gwen McDoozy arrives. Jacques Wilshere departs to a sedate retirement at Ironworks. Ramsara does not sign a new contract. Chief Executive Ian Gaye-Seedless apparently flirts with an Italian. Sir Geoffrey of Geoffrey departs. Emile Smith-Rowe causes a commotion in our breeches. We beat the Parisian Mountebanks 5-1 with a goal from the splendid Eddie Necktie.

Chubby Atkins departs for Greece where he adds to their substantial youth unemployment figures. Collingwood picks up a touch of knee-knack and is out for two months. Slippery fat knacker Alisher Usmanov surprises precisely nobody by announcing he is to sell his shares to Evil Stan. Kumar puzzlingly retires to Fulham. Luke Perry joins Wilshere at the Sunny Ironworks retirement home. We surprise nobody by losing two nil to the Abu Dhabi Vulgarians. Maitland Niles sustains a fractured fibula and is unable to run it off like his somewhat tougher elder brother, Maitland-Niles Major, young Tarquin would have. He is out for eight weeks.

Gwen McDoozy pledges his heart, soul and firstborn son to the club. Mr. Emery manages to find a club to take one of the worst glove butlers we’ve ever had on loan. One imagines there’s a very long list with lots of club names crossed out before he reaches ‘Napoli. We surprise nobody by losing to FC Chelsea 2003, although it seems there were signs of progress. We beat West Ham, although this seems to have been that special kind of victory that only increases the sense of unease around the team. So, in the words of Jean- Baptiste Alphonse Karr, plus ça changing room, plus c’est la même chose. 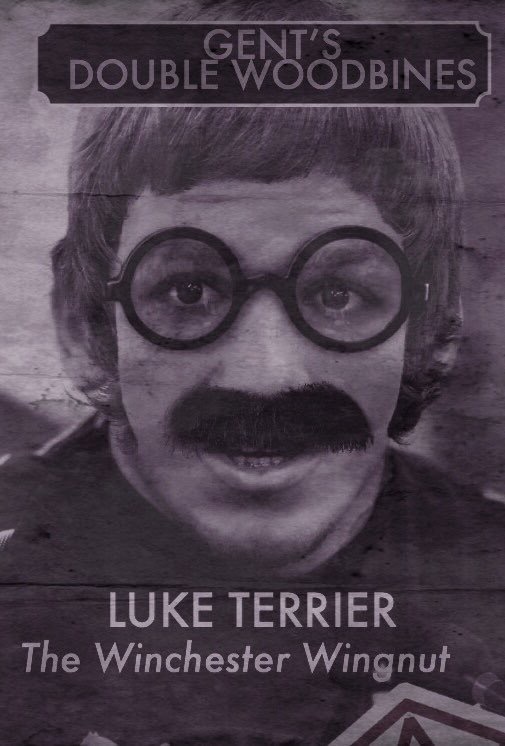 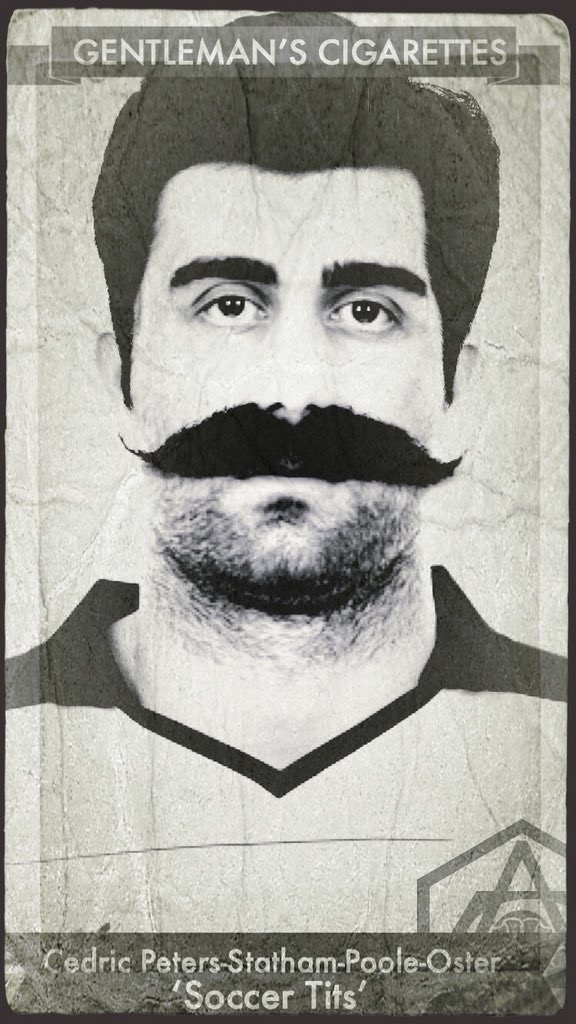 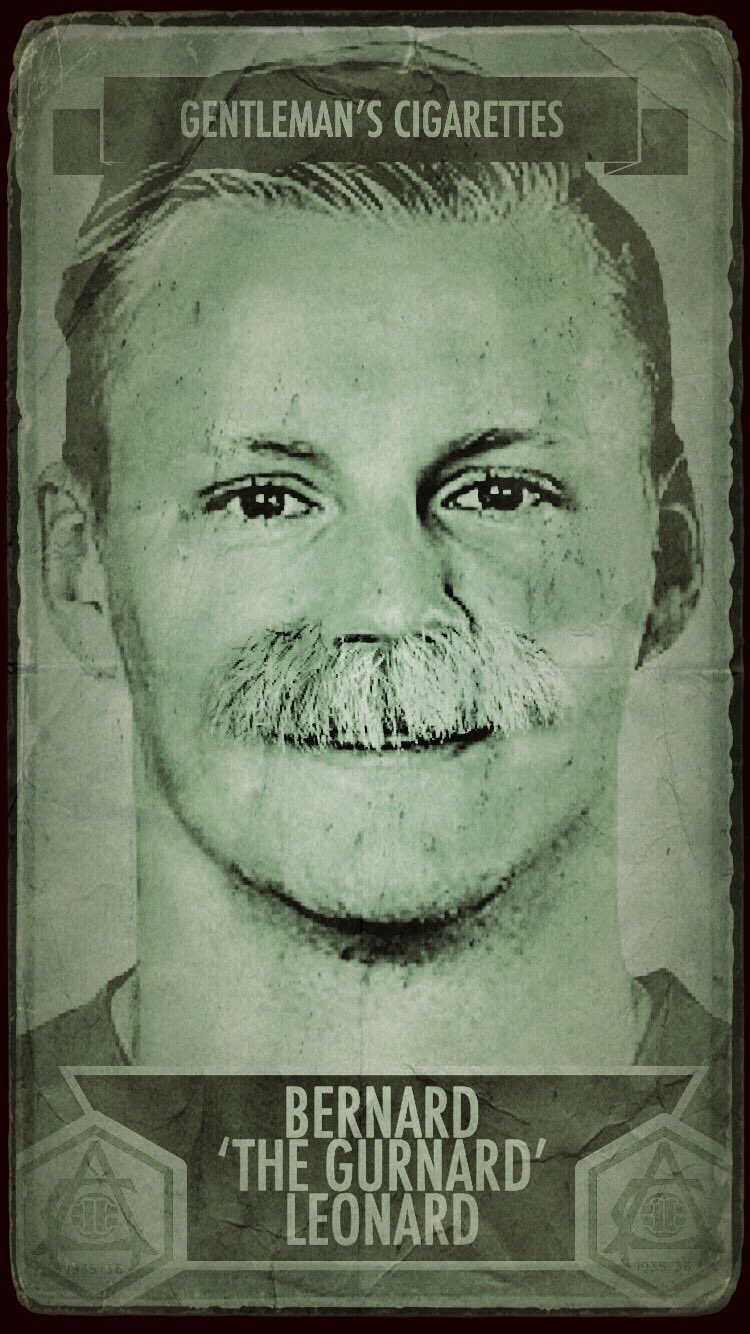 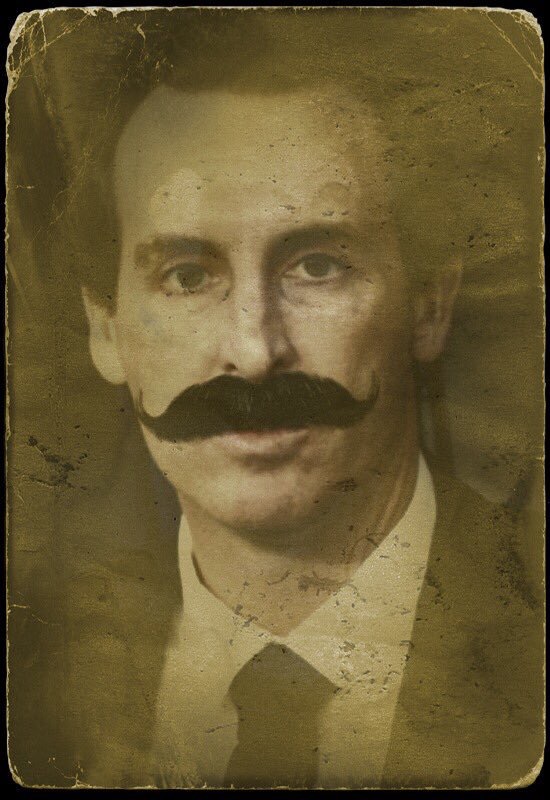