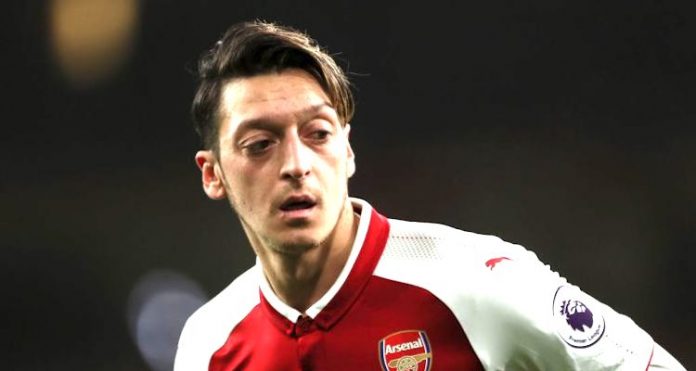 I really hate wearing glasses, but my eyesight dictates that they are necessary. I hate them because:

1 – I can never find them, even though I went to the place that gives you two pairs for the price of one. Which, realistically, is two mid-priced pairs but you pay over the odds for one of them.

2 – It would be fine if the two pairs were the same, but one pair is better than the other. The lenses on pair 1 are just slightly off compared to pair 2. I can usually find pair 1, thus compounding my frustration.

3 – They are ALWAYS smudged. ALWAYS. Then you clean them, wear them for five minutes, put them down, and when you come back it’s like one lens has been licked by a gnu and the other one has been smeared off the ringpiece of a manatee with amoebic dysentery.

I have considered the laser thing, but I grew up with Star Wars, and lasers are for blasting stormtroopers with, not for slicing open your eyes. I certainly wouldn’t undergo lightsaber surgery, so this simply is not an option. Who’s gonna do the operation, Ferris Bueller? I don’t think so mate.

Anyway, I am writing this with glasses on, because otherwise I get a headache when I use my laptop, and I needed to share.

So, Arsenal news. Well, Mesut Ozil has changed his number from 11 to 10. Jack Wilshere’s metaphorical grave was barely even cold, but we all know that the German international has long had a hankering for one less on his back. There’s something about the number 10 that demands responsibility. Yes, it’s just a number, but everyone knows it means *something*, and he wouldn’t be changing otherwise.

It ensures that the spotlight remains on Ozil ahead of what is going to be a key campaign for him and for us. Scapegoated unfairly for Germany’s poor World Cup displays in my opinion, he’s unquestionably a player who divides opinion. He is derided in some quarters for not showing up, despite stats which tell you quite clearly that he’s one of the most productive and creative players in the Premier League.

And yet that defence of him only goes so far. I don’t think it’s unreasonable at all to have some question marks over his contribution at times. When you’re the star player at a club, and when you’ve signed a massive deal with in excess of £300,000 a week, there is a level of expectation that goes with that. That’s not unreasonable in any way.

That said, I don’t see his salary transforming him into the kind of player who will single-handedly drag a team to a win in difficult circumstances, that’s just not who he is, but there are times when you feel like we could and should be seeing more from him. It’s why I’m curious to see what Unai Emery has planned for this team and for Ozil.

I think there have been fundamental flaws and issues with the team and its structure for so long that pretty much everyone deserves a clean slate under the new boss. I’m not really that interested in Ozil’s defensive contribution, even if that is too often a fairly irrelevant stick to beat him with. You rarely question the attacking contribution of a centre-half, so to focus on the other side of a playmaker’s game seems a bit counter-intuitive to me.

We know who Mesut Ozil is and we know what Mesut Ozil is at this point. Now it’s about a new manager getting the very best out of him, and I’ve long thought that having players around him to do the work some people want him to do as a matter of course is probably the best way.

I also think the continued presence of Steve Bould as an assistant coach is interesting. I’m sure Emery will make his own mind up on players as he works with them, but he’ll also have someone alongside him who knows the players inside out, both in terms of what they can give us on the pitch, as well as the kind of characters they are. The Spaniard may change them in some ways, demand more from them, use them differently, but that kind of inside-information is very useful.

I genuinely believe that if Arsenal are to make progress next season – and for me that would be a top four finish and a return to Champions League football – then Mesut Ozil creating chances for Pierre Emerick-Aubameyang and Alexandre Lacazette is going to be a key part of that. It’s down to the strikers to finish the chances he makes, but the new number 10 should relish the prospect of setting them up.

Not much else going on, but apparently transfer stories linking us to Sevilla midfielder Steven N’Zonzi are not without merit. Whether this is to fill Jack Wilshere’s place in the squad or something else entirely, I’m not sure, but it might be one worth keeping an eye on.