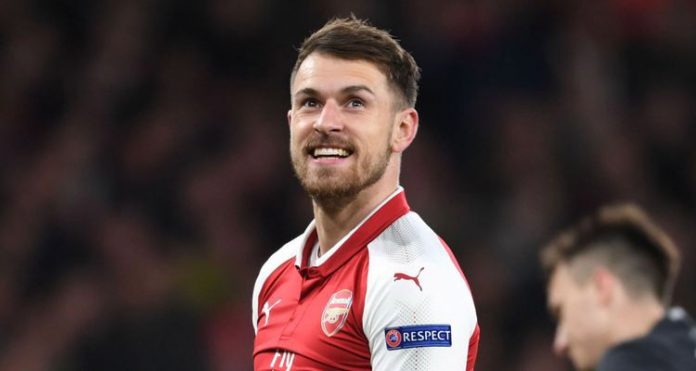 Morning all, welcome to Friday and the Week of Scorch and Aftersun – as it will be known here in Ireland – continues. I really can’t ever remember it being this hot for this long here before.

It’s good for staying in the shade and watching the World Cup though. I didn’t get to see much of the afternoon games, but Japan went through on the basis of having fewer yellow cards than Senegal which seems a really arbitrary way to qualify. It also produced a farcical end to the game as they knew as long as Senegal didn’t score they’d be in the knockout rounds, so they passed it around and hoped for the best.

It worked out for them and there has been criticism of the way they did it, but is there really anything wrong with it in the circumstances? It was risky because they knew a goal in the other game would change things completely, but their coach made a decision and stuck with it. I get that it’s not what people want to see, but they’re operating within the rules and maybe the bigger issue is ensuring that situations like this don’t present themselves – something that’s quite hard to do in group qualification systems.

There was talk before the England v Belgium game about whether or not it might be better to lose so as to avoid a potential quarter-final against Brazil. That side of the draw is, on paper, much tougher than the other one, and if that was the plan then it worked out well for Gareth Southgate as his side lost 1-0 to an Adnan Januzaj goal.

I don’t really think it was the plan, although I’m sure defeat is easier to take when you remove the prospect of Brazil. That said, given England’s record in knockout games at major tournaments, I’m sure the focus is just on the next game, making sure they win that and take it from there. It will be against David Ospina’s Colombia too, so that adds a bit of Arsenal spice to it. Danny Welbeck got a few minutes last night too, his first appearance of the tournament.

Today is the first day without World Cup action since it began, and tomorrow we get the first knockout games as France play Argentina and Uruguay take on Portugal. I can’t be the only one who hopes Luis Suarez bites Cristiano Ronaldo on the neck, assuming even his mighty choppers can break through his tanned, muscly hide there.

When it comes to Arsenal, there’s not a huge amount going on. There are reports that Unai Emery has had productive talks with Aaron Ramsey about his future, and that a new contract is on the table with the club more and more confident that he will sign it. I think that’s a good move for all concerned, and the Welshman is also a potential candidate for the captaincy, another decision the Spaniard has to make before the start of the new season.

With further reports that the signing of Lucas Torreira is all but done, and the new deal signed by Granit Xhaka, I reckon we’re looking at a midfield trio of Ramsey, Xhaka and Torreira, with the Uruguayan sitting behind those two to do the same kind of job he’s done at the base of the Sampdoria midfield for the last couple of years. What exactly happens ahead of that we’ve yet to discover, but both Ramsey and Xhaka are players who need others around them to play at their best, and Torreira could well be Emery’s plan to make that happen.

Meanwhile, Jack Wilshere has been linked with a move to Turkey after his contract expires at the end of this month. It would be a strange one, and make his England ambitions all the more difficult, but I suppose it depends what’s on offer from there and elsewhere. There hasn’t been much speculation in terms of Premier League clubs. I saw something about Leicester City, and stories suggesting he could go to Everton appeared to be during the Sam Allardyce era – now that they’ve gone a different direction with their new manager that’s died down completely.

With the greatest of respect to any of our Turkish readers, I’m always very cautious about transfer stories that emerge from the media there. They talk a good game, but so few deals actually happen – at least when it come to Arsenal players – that it’s hard not to be dubious. Then again, we don’t have long to wait to see where Jack will end up, as he’s a free agent from Sunday onwards.

For some extra reading, here’s Tim Stillman on our forward options for next season, and how the new boss might put everything together.

Beyond that, not a great deal going on, so I’ll take my leave, and for your listening pleasure, check out today’s new Arsecast. I chat with Tim about the World Cup, VAR, the Unai Emery meet and greet, and more. Have a good one.