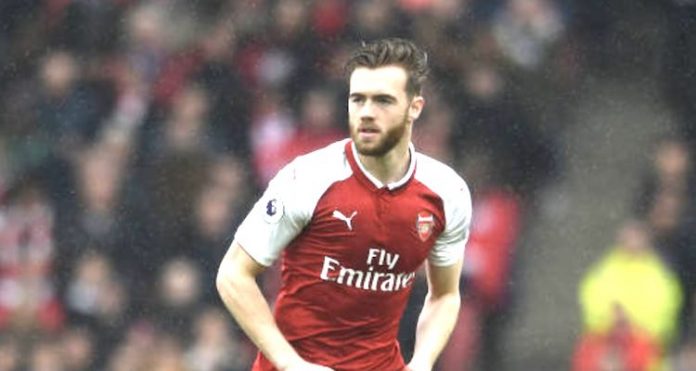 Morning, hope you all coped adequately yesterday – the first day without World Cup football since the tournament began. The black hole of nothingness it left will be filled by two knockout games today.

First up, France take on Argentina. The French have been a bit meh throughout, while Argentina with player-manager Lionel Messi have been worse than that, and were quite lucky to go through against Nigeria in the final group stage game.

On paper I think this is a game for which France would be favourites. They seem more organised than Argentina, but there’s just been something missing from them so far. No spark, no panache, no joie de vivre to their football, and unless they discover some of that today, I have a sneaky feeling they might go out.

If Argentina can put together something vaguely cohesive they have the wild-card ability of Messi to produce something special, and with Aguero and Dybala (if he’s allowed on the pitch), they have enough talent up front to cause any team problems. So, my prediction is a one goal win for Argentina.

In the other game, Uruguay take on Portugal who also have that wild-card talent in Cristiano Ronaldo. You just can’t ever write him off, but I think they’ve been fairly ordinary in this tournament. Uruguay have Suarez and Cavani and a defence so mean they’d leave their own dogs in a car on a hot day, so I’m going for them in that one.

From an Arsenal point of view things are still pretty quiet, although pre-season begins early next week so things should pick up. There was an interesting story though yesterday, as it was reported that Calum Chambers would be signing a new long-term deal with the club. It’s a bit of a surprise because he only signed a new contract last November.

That was a two year deal, this one is four, and it’s a show of faith him from new boss Unai Emery. Chambers is still just 23, as a centre-half that’s still very young, and the Spaniard has obviously seen something in him that has prompted the club to secure his long-term future.

He arrived from Southampton for a then whopping £16m in 2014, looked very promising, but fell by the wayside a bit. He’s one of the few examples of a player who had a loan season and then returned looking better, and I think his time at Boro was really beneficial to him. He finished last season strongly, and clearly they feel there’s more to come from him.

He’s always felt like a player who is more comfortable in a back three than a back four, but that’s not what Emery uses, so that’s an interesting little sidebar to this decision. With Chambers (23), Rob Holding (22), and Konstantinos Mavropanos all on long-term deals now, maybe there’s a plan to change the age profile of our central defenders a bit.

The arrival of Sokratis Papastathopoulos from Borussia Dortmund is set to be confirmed in the coming days, and at 30 he provides plenty of the experience that’s missing – particularly in the absence of the injured Laurent Koscielny. We’re still being heavily linked with Freiburg defender Caglar Soyuncu too, another one in the early 20s bracket, so if he were to come in too, I’d expect a defensive departure the obvious candidate there is Shkodran Mustafi.

Anyway, we’ll see what happens soon enough. Emery’s plans for his squad will become more clear in the weeks ahead, and when we start playing pre-season games. I’m enjoying the slight air of uncertainty that’s around this summer. It’s not because of silence or poorly managed situations (as far as we know), but because of how new and different everything is.

Beyond that, there’s a full list of the players the club have let go this summer, some old and young heads in there, and that’s about that for this morning. There’s an Arsecast from yesterday if you haven’t already, and if you’re an Arseblog Member on Patreon, there’s a new two part podcast reliving the double winning season of 2001-02. You can sign up here for the price of a pint each month to get access to that.

Right, enjoy the football later, more from me tomorrow.