Home Arseblog, the arsenal blog All change at Academy level and that’s no bad thing 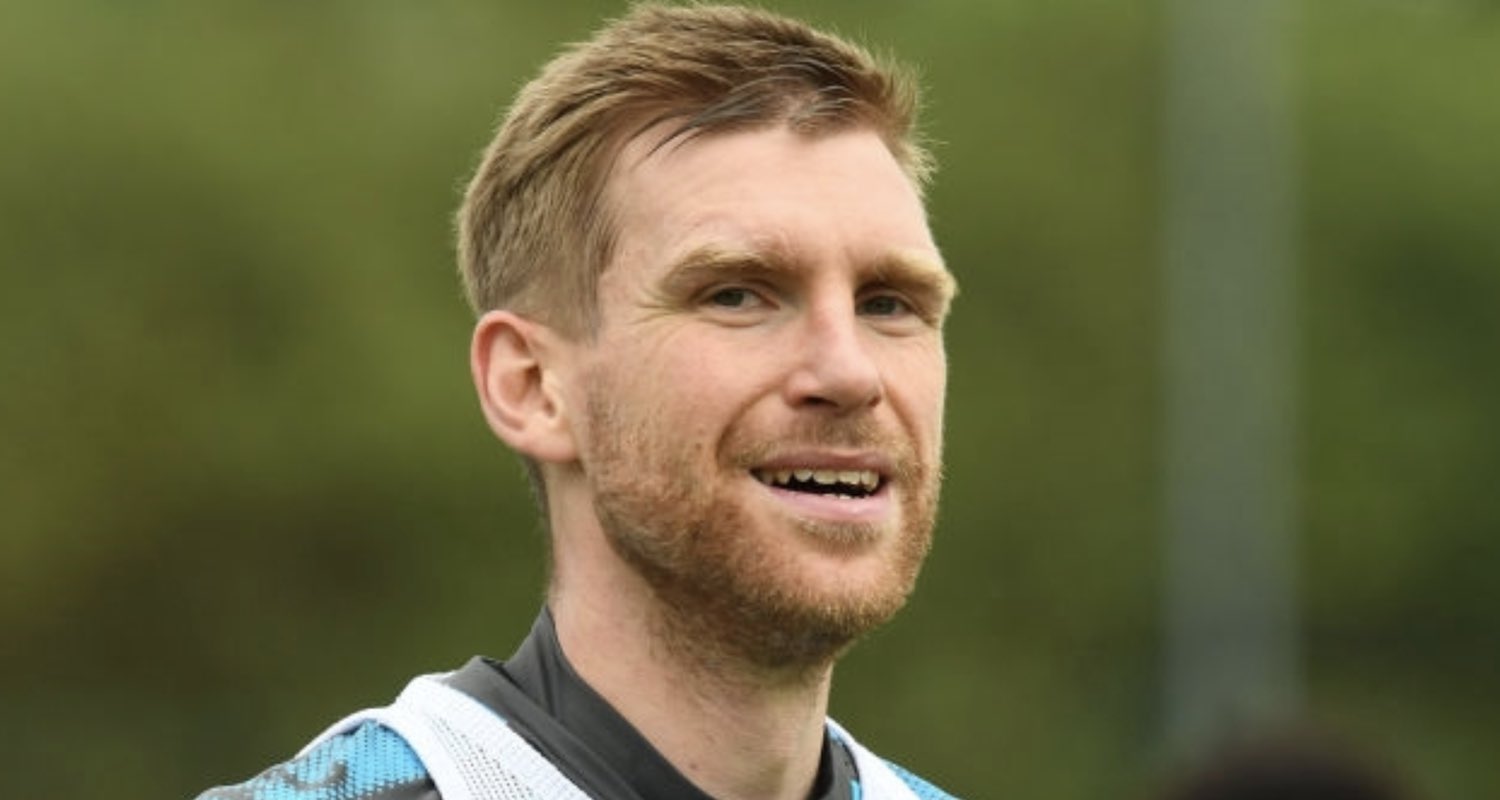 Morning, a very quick Sunday round-up for you. It’s quick not because I’m lazy and want to get out into the warm sunny day, but because there’s very little actually happening today.

The club have, however, confirmed the appointment of two new additions to the academy staff. As reported on Arseblog News on Friday, Dutchman Marcel Lucassen arrives from Al-Nasr FC in Dubai to become the new ‘head of coach and player development, responsible for all coaches and teams from under-9s to under-23s’.

He has a wealth of experience at youth level, having also worked the German Football Federation in the past. The second appointment is that of Lee Heron, who has been with Reading for 17 years and been their academy manager since 2016. A cursory early morning Google around some of their forums suggests he’s well thought of by their fans, and we assume that both of these men are going to be provide support for Per Mertesacker who takes over as Arsenal Academy Manager this summer following his retirement from playing.

I’ve got to say I like the fact that we’re also focusing on what happens below first team level, and bringing in guys with this kind of experience to assist the BFG who is taking his first steps into management/administration makes a lot of sense. As the transfer market becomes ever more expensive, looking to develop young players is also a kind of investment.

It’s a difficult path, but if a young player makes the grade then it can save a club a fortune. And if they don’t but reach a decent enough level, moving them on – often with sell-on clauses – can provide some good income too. First and foremost though, it’s about giving the young players we have at the club the best possible chance to become Arsenal players, so hopefully Mertesacker, Lucassen and Heron – with their name like a continental law firm/comedy troop – can work together effectively to do that.

If you haven’t seen it already, Mertesacker speaking about what he’s going to do in that regard is very interesting. He obviously wants to push the academy players as far as they can go, to develop and harness their talent, but he’s also very aware that they are young men who need more than football guidance in order to do that:

Football has changed a lot over the last fifteen years. When I was a teenager, I was not approached by an agent at 13, I didn’t have a boot sponsorship deal, there was no social media, I could grow up a bit more sheltered, not thinking so much, ‘What does it mean now that I’m getting so much money, a boot sponsorship deal, am I something big?’ We need to take care of these issues.

Most of the time, it’s not the kids who lose their heads – most of the time it’s the people around them: the parents, the agents, who really confuse them and really give the wrong values.

That’s what we, as a club, of course, need to do. Where can one really convey values? If the first story is, how can we give the most money to whom, then it is very, very much destroyed.

I want to convey values and also try to promote that money does not play the decisive role, especially for youngsters. We need to be able to control and support the development of these young people.

I really dig the way he thinks. Players are thought of as athletes, commodities, valuable assets, and too often we forget they’re people who have the same quirks, foibles, insecurities and difficulties as the rest of us. Yes, they’re better paid, and while money is nice it doesn’t make you superhuman or anything like it.

It really is a big refresh this summer following Arsene Wenger’s departure. Obviously things are changing at first team level with Unai Emery and his backroom staff coming in with him. There have been significant departures from Wenger’s staff, and that’s continuing at youth level too. Whether they’re all effective remains to be seen, of course, but I like it.

I like that we’re doing different things with different people, and that it seems to be the implementation of a long-term plan. We’ve been down this road before, of course, and even under Wenger there were changes at youth level when we brought in Andries Jonker – an Ivan Gazidis appointment that didn’t quite work out as well as we’d hoped – but there’s nothing wrong with trying again, so fingers crossed we see the fruits of these changes over the coming years.

Right, there are dogs to be walked, and given the weather there’s probably some food to be cooked on the barbecue, so have a great Sunday and I’ll be back tomorrow.