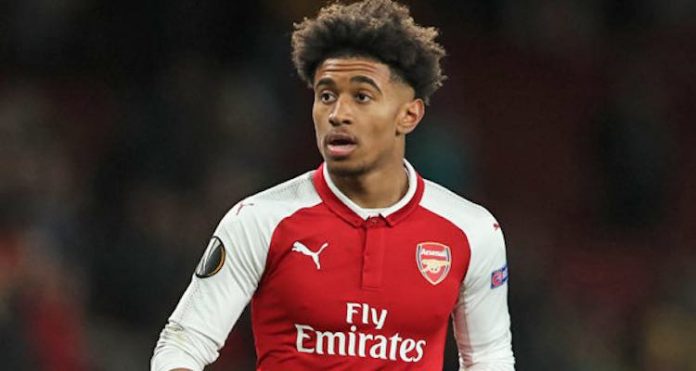 I can’t face another introspective about the manager or the board or the owner this morning. It’s hard to know what’s left to say. It’s just the beginning of March though and the Premier League season doesn’t end until May 13th with the potential, slim and all as it might be, of it extending to May 24th should we reach the Europa League final.

From what I can gather it’s almost impossible for us to not be in the Europa League next season. Although we’re currently in sixth, we have to look over our shoulder at Burnley who are just five points behind us and on current form that’s a situation we have to pay some attention to.

We could, possibly, finish 7th, but Europa League qualification is given to the team who finishes 5th in the league, while finishing 6th means you have to play a third round qualification game. However, the rules around the cup competitions, and the fact three English teams qualify, add a little something to this, because:

If the EFL Cup winners finish in the top five of the Premier League (or top six if (a) happens), their UEL third qualifying round place will go to the next-highest ranked team not qualified for UEFA competitions in the Premier League.

So, Man City have already won the EFL Cup and will be in the Champions League, so the team that finishes 7th is going to play Europa League football next season. Given how tight next summer is anyway, with a World Cup and a transfer window that is now truncated – closing before the first league game of the season – it adds another layer of complication to what we’ll already have to face.

Slight misunderstanding re:Europa qualification in today’s blog. 6th definitely qualifies because City won the League Cup. But 7th only makes it if United, Chelsea or Spurs win the FA Cup. Otherwise it goes to the Cup winner.

The only way for us to avoid the Europa League next season is either finishing eighth, which would be terrible and require this slump we’re in to continue right until the end of the season, or to win the Europa League itself. Neither of those things seem realistic at this moment in time. I know it’s bad right now, but I have to believe there’s enough left in the tank to get a few wins under our belt between now and the end of the season which would keep us above Leicester and Burnley for goodness sake.

As for winning the Europa League this season, it’s a huge task and the only vague hope I hold out for it is that it’s the only thing left for these players to play for this season. They’ll be looking at the domestic table, seeing the 13 points between us and the top four and realising there’s no chance of bridging that gap.

The Guardian article that leaked from the dressing room last week mentioned their ‘professional pride’, and if there is any left at all then at the very least we’ll get a fully committed performance against AC Milan on Thursday, and hopefully in the second leg. At that point maybe you’re in a quarter-final in a European competition – something very few of our players have any experience of – and that then becomes a driving force, something that brings everyone together and helps consolidate things.

The other key consideration is that the Europa League provides a path to Champions League football, and if that, along with the actual, tangible prospect of silverware, can’t elicit some half-decent performances from this group of players then things are even worse than we fear.

It is, all things considered though, the absolute best case scenario I can come up with – requiring levels of performance, organisation and on-field commitment beyond what we’ve seen for most of this season. I can’t say I’m confident that’s what we’ll get, more hopeful, but I’m willing and ready to be nicely surprised while, at the same time, realistic enough about what’s going on not to be shocked if we don’t.

As for the Premier League between now and May, I’d be very open to seeing us look to the future a little bit with our team selections. There are some games when you might have to go with as much experience as possible, but for others is there not now the possibility of giving some of the young players the experience of league football?

We’ve seen what the rest can do, and frankly it’s not been anywhere near good enough. There are players whose futures are in doubt because of their contractual situations, and who may not be with us next season. Whether that’s due to expiry or the club making a decision to move them on to avoid more sagas like we saw this season, there are question marks, so can it hurt that much to integrate some who have a chance to make up part of the next generation.

Eddie Nketiah, Ainsley Maitland-Niles, Joe Willock and Matt Macey all signed contract extensions recently. There’s also the situation regarding Reiss Nelson, widely regarded as the most talented young attacking prospect at the club, but as yet we’ve been unable to convince him to sign a new contract. There’s a real danger that he might decide his future lies elsewhere, and he would not be short of suitors if he became available, so could we convince him to stay with greater involvement in the first team?

On many levels it’s time to start thinking very strongly and clearly about the future, and what way we want to build it. It’s relevant from top to bottom, manager to players, and even if we might be heading towards the end of one era, it doesn’t mean decisions made now can’t have a positive impact on the new one.

Right, I’ll leave you today with the brand new Arsecast Extra, in which myself and James discuss the Brighton game, where it leaves us, we do Premier League predictions for our final points total, and lots more. Listen and subscribe below.