A footballer’s wardrobe should comprise of the following items and nothing more. These items should be purchased fro a reputable tailor on Jermyn Street or Savile Row.

A footballer’s wardrobe should not include:

Such as in the photograph below from last year’s London Fashion Week. Do you recognise the model? Yes, it is Harry Bell. Our young blade flaunted not only the rules of fashion and style but also the very fabric of time and space with this ludicrous outfit from last January. 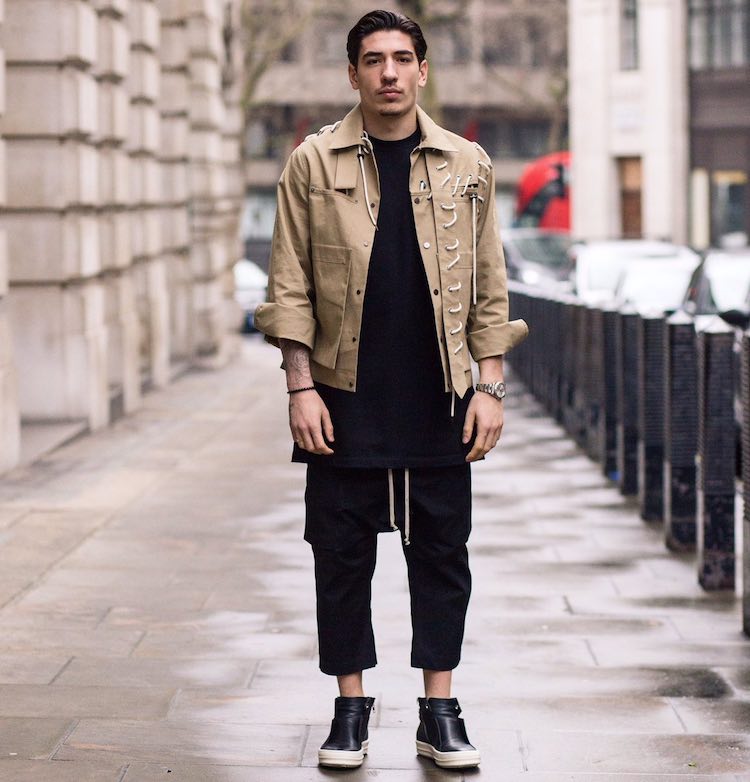 He did not seem to garner quite enough attention from the gentlemen of the press, so at this year’s fashion carnival of absurdity he chose the following clobber: 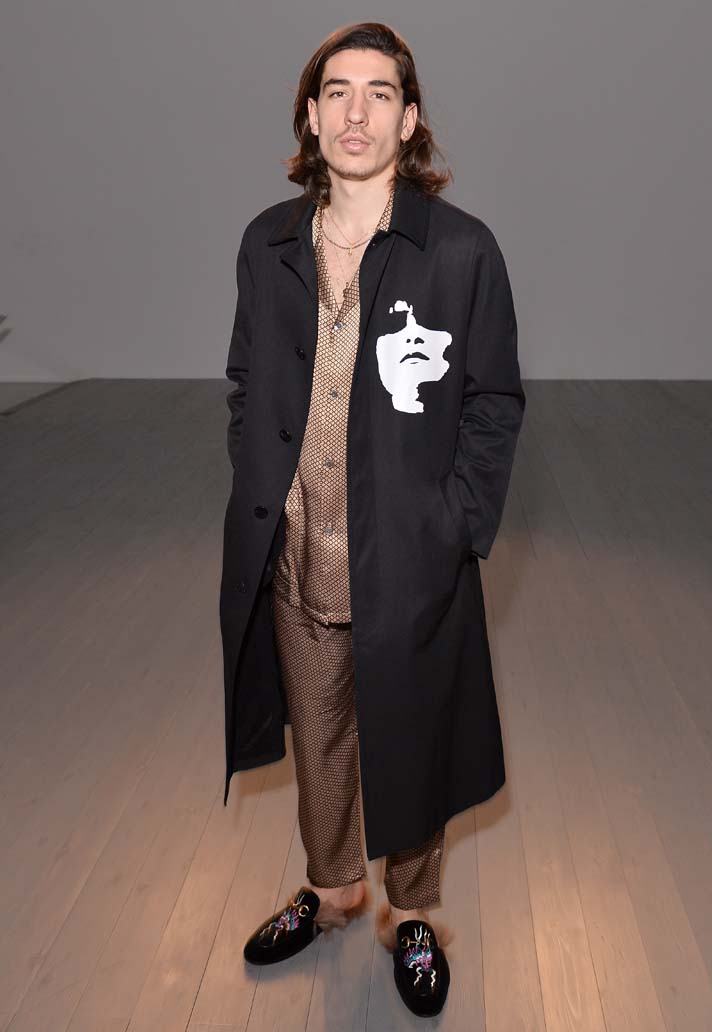 First of all the hair has been allowed to grow to the length of a lady’s. There is also substantial unshaven beard growth. Both of these aberrations are sufficient enough to warrant a Court Martial.

The look upon his face is that of a man who is about to say, “If you sell our number seven to that unspeakable cad Mourinho I will not be responsible for my actions.”

We can see that he has at least had the good grace to wear one item of presentable outerwear, yet he has protested at Arsenal’s transfer policy by daubing the face of Satan himself next to his lapel.

The chap has left the house in state of disarray. His bewilderment at the club’s policy of selling our best players to direct rivals or allowing contracts to run down is made quite plain by his wearing of pyjamas in the street.

And then we turn to… what would you call them? Shoes? Slippers? Satan’s hellboots? 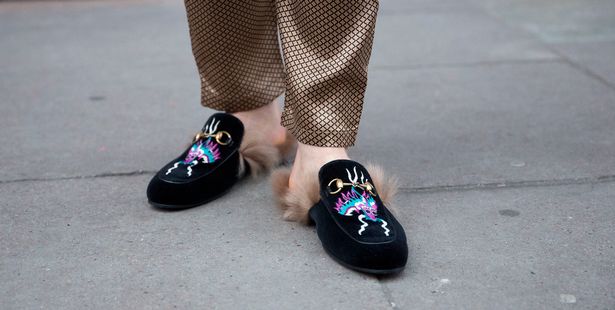 Gaudy embroidery is an unfortunate but commonplace modern affliction, and the unnecessary gold cross bar is of course unspeakably vulgar. Yet the most worrying aspect of the footwear is that he appears to have inserted his foot into the rear end of a Pomeranian dog before forcing the pair of brutes into the slippers. 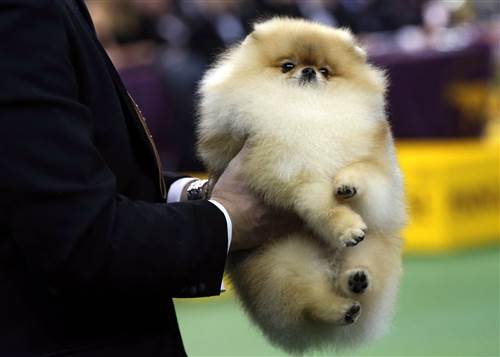 Perhaps one draw too many has sparked this sartorial protest. Peradventure the thought of Whizzbang Saunders making his way north to the Abu Dhabi Vulgarians or Glazer‘s Salford Red Devils, with only Henry MacMillan in return was the final straw. Young Fenton potentially on his way to Allardyce’s comedy club on Merseyside. Or the fining of his pal Webbley for attending a cocktail party. Or Cockleton being inexplicably signed by a football club rather than a housebuilding company. Or young Jacques’ new injury. Or Arsenal’s twitter halfwits using a ‘steam coming out of the nose’ emoji to announce news of our latest humiliation.

Or perhaps it is the giant clusterfubble that is Arsenal at the moment?

Whatever it is, we hope that the club identifies the problem (clue: it’s the manager), because at this rate young Bell will turn up to London Fashion Week 2019 in a Prince Albert piercing, a pair of elf shoes and a skinned otter as a hat. And nobody wants to see him dressed as badly as Emmanuel Eboue.