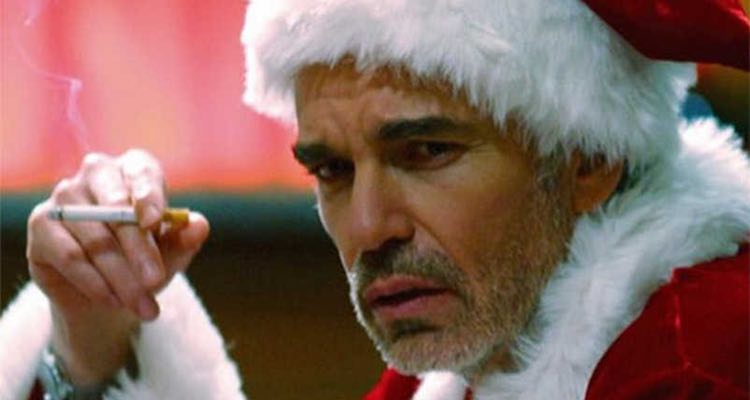 Further to our story last week about Stan Kroenke looking to purchase the shareholding of Alisher Usmanov, comes a bit more detail from Amy Lawrence in the Guardian.

The offer is reportedly worth £28,000 per share, some £525m in total, and as I explained in this post it would be a bad thing for Arsenal on a number of levels. The Arsenal Supporter’s Trust have urged Usmanov not to sell, saying:

The AST continues to believe that Arsenal is too important to be owned by any one person. The best ownership model for Arsenal will always include supporters being represented and involved in the ownership structure as shareholders. We understand the reality that any stake in Arsenal is available to buy at any time should someone make an acceptable bid, but we will oppose any attempt to buy the club outright and take it into single ownership.

I think it’s something most of us would oppose, but the question is: what can we realistically do about it? If Usmanov decides to sell to Kroenke and Kroenke is willing to buy, then it’s not like there’s going to be a movie-style timer, a countdown to the disaster. It’ll just happen and we’ll know about it when it’s announced. After that, the only action fans can take is the kind of thing that will punish them first and foremost, and maybe Kroenke afterwards.

It will be interesting to see if there’s any response from Usmanov in the coming days. I’ve spelled out a number of times why I think he’d be willing to sell and rejoin his former partner Farhad Moshiri at Everton, and if some think he’d view it as conceding defeat by selling his Arsenal shares, I don’t really see it that way.

For a man like Usmanov, who is used to power and control, his situation now must be maddening. He owns over 30% of a great club like Arsenal, but it might as well be 0.30% for all the influence he has. Yes, he can, by law, put a stop to certain things but so far there’s been no need for that to happen, and Kroenke has control.

I don’t think he’d view it as a defeat to sell and move on to somewhere else. To a club where he could assert total control, and perhaps demonstrate his vast wealth. Spending big at Everton, whether that was on players or a new stadium or facilities, would be a way of showing up Kroenke who, despite buying shares, has never once put a single penny into Arsenal to make it better. In fact, he’s done the opposite and taken money out by way of ‘advisory services’.

So, if we don’t hear from Usmanov in response to these stories – and he’s usually quite quick to come out and reassert his commitment to his Arsenal shareholding – I think it’s time to get quite worried, because it probably means there’s a willingness on his part to consider Kroenke’s offer. Let’s see.

Meanwhile, the Football Supporters Federation have released a statement about the potential Christmas Eve fixture against Liverpool, calling it a ‘new low’ for broadcasters putting their interests above those of fans. I’ve made my feelings on this pretty clear, I think it’s an awful idea – and ultimately one that will have a negative effect on both the attendance on the day and the viewing figures.

It feels like this is something they’re thinking of doing just to show that they can, rather than because it’d be good for them. It’s certainly not something that’s good for fans of either club, but of course we know from years of experience that’s not really a consideration for them.

Anyway, in what I hope is a positive development, the Telegraph report that the plan could be nixed by the inability to meet safety standards due to the reluctance of stewarding staff to work that particular fixture. That would leave the council unable to issue the required certificate for the game to take place.

Discussions remain ongoing, and although the clubs have no ability to dictate to Sky or BT when games should be played, it’s clear that a majority of fans – both Arsenal and Liverpool (who would have to travel to London and back on a day when public transport services are curtailed because of the festive season) – are opposed to the idea. Even Liverpool boss Jurgen Klopp appealed for some common sense last week, saying:

I really cannot imagine that anyone wants to watch football on that night.

So, we’ll wait and see. A final decision will be made later this month, and we can pick up the story again then. Aside from what it would mean for fans, it could see Arsenal play on the 24th and 26th of December, then face another two games in two days with fixtures scheduled for December 30th and January 1st. People pay a lot of money for tickets, Sky pay a lot of money to broadcast, and that kind of schedule will assuredly affect the quality of the games we see.

Update: Tim Stillman informs me that if the game goes ahead on the 24th, the Crystal Palace fixture would then take place on the 27th, not the 26th.

Right, that’s that for this morning. Remember, if you haven’t had a chance already, check out this week’s Arsecast Extra in which James and I discuss Brighton, the possible marginalisation of Mesut Ozil as this season goes on, and lots more. Listen, download and subscribe below.